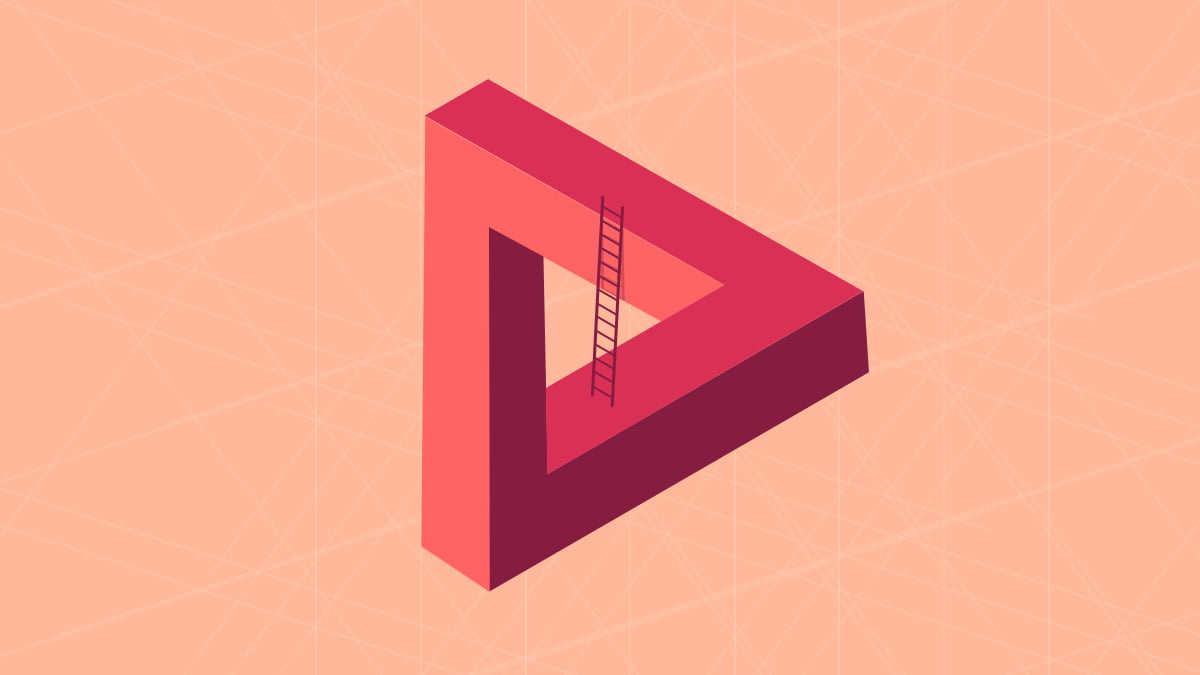 A statement which despite the valid reasoning seems to be logically unacceptable or self-contradictory. In other words, a statement that is both true and false at the same time.

The term paradox comes from the Greek word “Paradoxon”. The prefix “para” means “outside of or beyond” and the term “doxos” means “our opinion”.

Some paradoxes may seem invalid arguments but are significant for advancing critical thinking. A paradox is often used to make a reader think over an idea in an innovative way.

“This is the beginning of the end.”

“Here are the rules: Ignore all the rules.”

A falsidical paradox exhibit a result that not only appears false but actually is false, due to a fallacy in the demonstration.

For example: If tortoise has a head start of 100m from the rabbit. Then the rabbit can never catch tortoise mathematically because there can be an infinite number of steps between tortoise and rabbit for rabbit to reach.

A veridical paradox gives a result that seems preposterous but is demonstrated to be true nonetheless.

For example, the Monty hall paradox shows that a choice which has a natural 50–50 possibility is, truth be told, vigorously one-sided towards settling on a choice which, given the instinctive end.

Antinomy, in theory, logical inconsistency, genuine or obvious, between two standards or ends, the two of which appear to be similarly defended. This type of paradox can neither be true nor be false.

It’s in human nature to find challenges, solve them, and grow further. Well, paradox defies human laws and makes us think out of the box. It triggers critical thinking. Although in literature paradox helps to peak readers’ interest because readers enjoy more when they find the deep hidden meanings out of the content. Paradox makes a story mysterious which helps to make it more intriguing.

By Vivek Thakur Content writer, Translator, SEO Executive
Follow:
THE SECRET OF MAKING DREAMS COME TRUE CAN BE SUMMARIZED IN YOUR C'S. THEY ARE CURIOSITY, CONFIDENCE, COURAGE, AND CONSTANCY; AND THE GREATEST OF THESE IS CONFIDENCE.