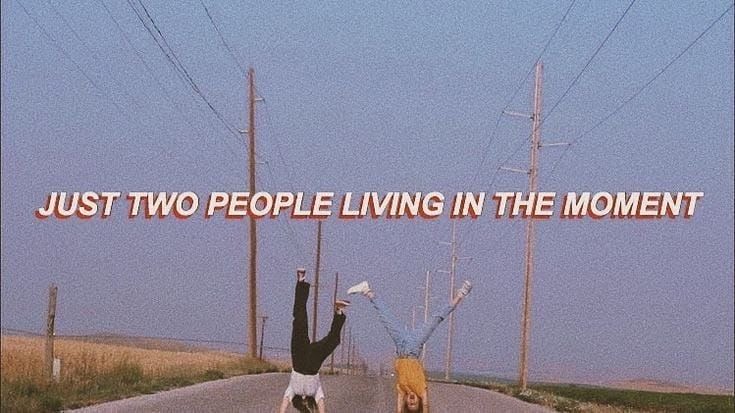 I will start with some short story which inspired me to write down this one. It’s always wonderful when you get influenced by something totally unexpected. The thing is that a few years back I was on this beautiful trek, a place so beautiful surrounded by mountains and nothing but clear sky with some looney tunes kinda shaped clouds. I was with my friends laughing, taking weird pictures with rocks all our way up. In short, it was beautiful and now I’m a little nostalgic too.

After some hours we reached at the top for camping, we had some snacks, played cards and after some stupid ghost stories, we all were quite drowsy. So we decided to take some rest as we need to go early in the morning so that we can attend our noon classes. Just some fact we all know the struggle to keep 75% attendance. I don’t know what made me up must be those stupid ghost stories or uncomfortable flooring, I wake up around 4 in the morning. Cranky enough to not sleep back I decided to take a walk around those beautiful mountains and I saw a guy sitting all alone on this big rock, he waved at me and I waved at him back. Now, kids first rule your mamma told you never talk to strangers still validate here okay!

But I had nothing to do and maybe he had his thoughts too. Somehow we end up talking to each other. And the strange thing was that at 4 in the morning we were talking about how fast this life has become. You know those pep talks and philosophical thoughts. It was the most philosophical talk I ever had, especially with some stranger. And this is so weird we never asked each other’s name and the place we from. We just talked and shared our thoughts about life, love, and death.

He was into some classic movies I guess as he was using some beautiful quotes from different movies. As usual, my quotes were all from Bryan Adams lyrics. But the thing is that it was the most beautiful and satisfying talk I ever had. And I still remember a quote he used and I don’t know by this what he was trying to say, maybe about his life or incident or he just slipped it from nowhere but it was and I quoted,

Quite deep and beautiful. Now I thought of this maybe he was having a breakup or something or neither of it. But damn! It’s a beautiful line.

After an hour we both left for our camps with a smile. I didn’t encounter him way back. But now when I look back to that conversation I had, I always have these thoughts you know. That how in this life or on our way we tend to meet different souls. It’s so * I’ve no word for this* like how this stranger without any name is stored in my memory lane. That with someone I never knew and will never know too, I had the best conversation so far.

That’s life guys I guess. Exploring, living in the moment, tangling with beautiful souls. Stranger is a scary word too but it’s like a blank canvas too you know and the words are like paint. Meeting new people, exploring new places ain’t life-and-death but it adds the taste in living.

We all are strangers here and our words are the paint, hopefully, and I believe someday we will meet some stranger with whom we will create a masterpiece.

Ps: I hope you are doing great; The stranger.