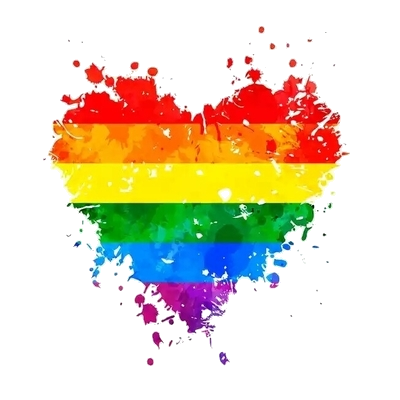 It’s an age old question
To define love’s rendition
A lot has changed, in a decade
Though a century it took to culminate the cascade

A century of hate, masquerading in our hearts
People shunning people just because they stood apart
Every word in LGBTQ used as an abuse
Making people hide or even tie up the noose

To treat love as love and nothing less
Let people be themselves and freely express
Just stand in support no matter what’s your orientation
Cause all they ask is for acceptance and no more discrimination
Just listen to them, let them have a voice
And let’s all be humans who respect each other’s choice