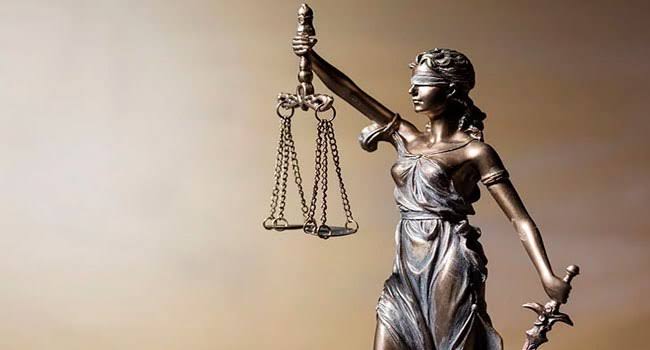 There is a society that always questions our society, ignore the cycle and process, We do this to our philosophies. We redraft their contours based on projected shadows or give them a cartoonish shape like a caricaturist emphasizing all the wrong features. This is how Buddhism becomes, in the popular imagination, a doctrine of passivity and even laziness, while Existentialism becomes synonymous with apathy and futile despair. Something similar has happened to Stoicism, which is considered when considered at all a philosophy of grim endurance, of carrying on rather than getting over, of tolerating rather than transcending life’s agonies and adversities.

No wonder it’s not more popular. No wonder the Stoic sage, in Western culture, has never obtained the popularity of the Zen master. Even though Stoicism is far more accessible, not only does it lack the exotic mystique of Eastern practice; it’s also regarded as a philosophy of merely breaking even while remaining determinedly impassive. What this attitude ignores is the promise proffered by Stoicism of lasting transcendence and imperturbable tranquility.

It ignores gratitude, too. This is part of the tranquility because it’s what makes the tranquility possible. Stoicism is, as much as anything, a philosophy of gratitude and a gratitude, moreover, rugged enough to endure anything. Philosophers who pine for supreme psychological liberation have often failed to realize that they belong to a confederacy that includes the Stoics.

‘According to nature, you want to live?’ Friedrich Nietzsche taunts the Stoics in Beyond Good and Evil : O you noble Stoics, what deceptive words these are! Imagine a being like nature, wasteful beyond measure, indifferent beyond measure, without purposes and consideration, without mercy and justice, fertile and desolate and uncertain at the same time; imagine indifference itself as a power how could you live according to this indifference? Living is that not precisely wanting to be other than this nature? Is not living estimating, preferring, being unjust, being limited, wanting to be different? And supposing your imperative ‘live according to nature’ meant at the bottom as much as ‘live according to life’ how could you not do that? Why make a principle of what you yourself are and must be? This is pretty good, as denunciations of Stoicism go, seductive in its articulateness and energy, and therefore effective, however uninformed.

This is why it’s so disheartening to see Nietzsche fly off the rails of sanity in the next two paragraphs, accusing the Stoics of trying to ‘impose’ their ‘morality on nature’, of being ‘no longer able to see [nature] differently’ because of an ‘arrogant’ determination to ‘tyrannize’ nature as the Stoic has tyrannized himself. Then (in some of the least subtle psychological projection you’re ever likely to see, given what we know of Nietzsche’s mad drive for psychological supremacy), he accuses all of philosophy as being a ‘tyrannical drive’, ‘the most spiritual will to power’, to the ‘creation of the world’.

The truth is, indifference really is a power, selectively applied, and living in such a way is not only eminently possible, with a conscious adoption of certain attitudes, but facilitates a freer, more expansive, more adventurous mode of living. Joy and grief are still there, along with all the other emotions, but they are tempered and, in their temperance, they are less tyrannical.