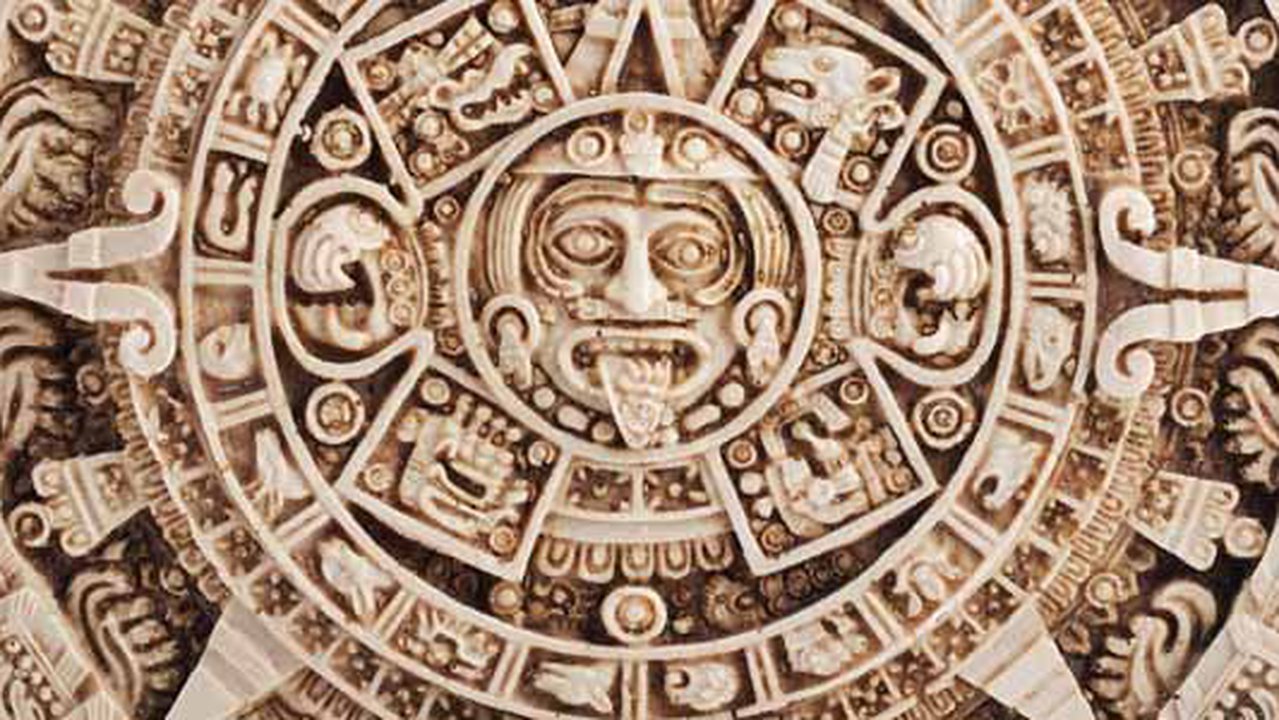 The ancient Maya were astronomers who studied the sky and interpreted every aspect of it. They had a belief that the wills and actions of the gods could be read through the stars, moons, and planets and they dedicated their time to doing so. The Maya studied Venus in particular. The greatest time of Maya Astronomy was in the 8th century CE, they published astronomical tables tracking the movements of celestial bodies on the walls of a special structure at Xultun, Guatemala in the early 9th century.

Though the Maya calendar was largely based on the ancient MesoAmerican calendar which was created as early as 1500 BCE, the calendar were maintained by specialist astronomical observers. The Maya believed that the earth was the center of all things, fixed and immovable. The stars, moons, sun were treated as gods, their movements were interpreted as gods travelling between the earth and the other celestial destinations. As according to the Maya these gods were involved in the human affairs so their movements were watched closely.

The Mayan calendar was linked to astronomy, the Maya used two calendars: the calendar round and the long count. The later was divided into different units of time that used the solar year as a base.

Many important Mayan buildings like the temples, palaces, pyramids were laid out in accordance with astronomy, they were designed in a way so that the sun, moon, stars would be visible from the top.

The Maya were aware of the solar system and the stars and gave a lot of its importance and time in understanding them and learning about them. The Mayan Astronomy was an important way of reading the skies which was used by the Maya people.