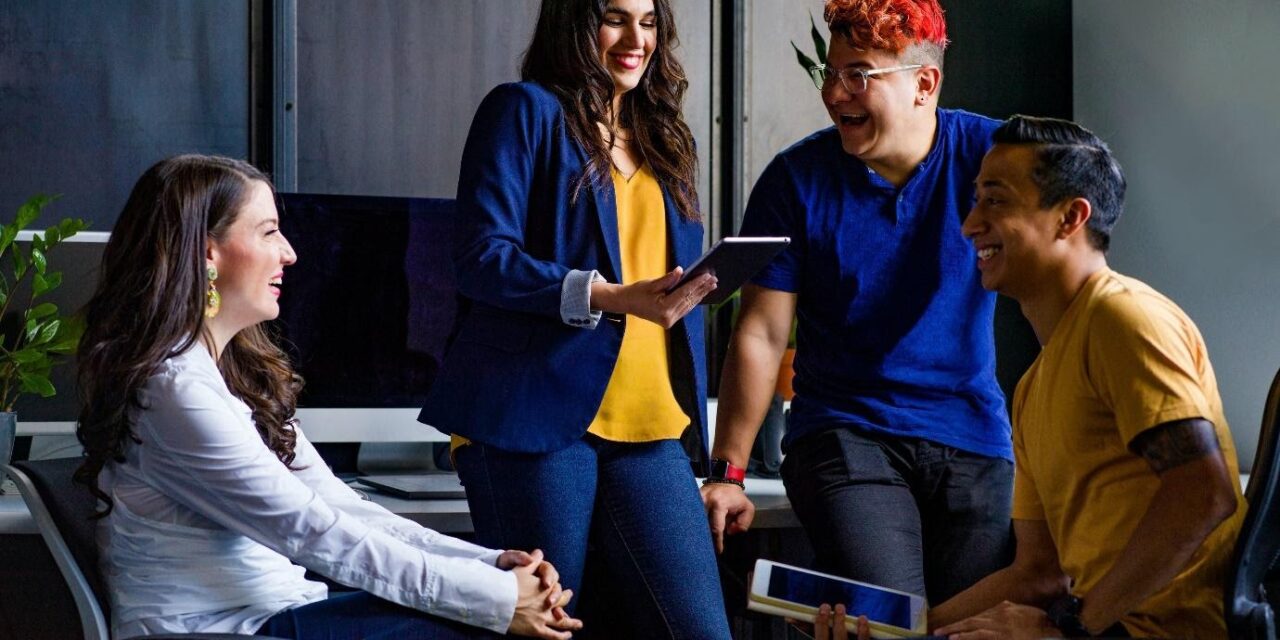 Adulthood is the stage of life equipped with biological, cultural, social, emotional, and cognitive development. There are three stages of adulthood- early adulthood (18 to 40 years), middle adulthood (40 to 65 years), and late adolescence (65 years and above). It is regarded as the dynamic phase of life because everyday results to be challenging for the adult. An individual who lives life with the horse with blinkers and not headless chickens is self-introspect or does deductive reasoning within the context due to more responsibilities. Therefore, growth and development are not restricted to childhood or adolescence rather it continues throughout adulthood.

Friendship as a Source of Identity

In the 20s, intimacy may be met in friendships rather than with partners. For example, U.S. young adults postpone making long-term commitments to partners either in marriage or cohabitation. Friendships shared by women focus on sharing weaknesses, emotions, problems, talking about difficulties they are facing in other relationships, and expressing their sadness, frustration, and joys. But friendships shared by men involve sharing information, providing situations, or focusing on activities rather than discussing problems or emotions. These difficulties in approaches could result in problems when men and women come together. For example, she may want to vent about the problem she is having whereas he may want to provide a solution and engage in some activity. But when he offers a solution, she thinks he is not interested in what she is saying.

Getting An Adult Status

While counting on the developmental tasks of early adulthood, becoming an entity of the adult world and gaining independence is of utmost importance. It happens that on one hand, young adults complain that they are not treated with respect and emphasize getting credibility from those who are even slightly younger. On the other hand, some adults during old age complain about isolation because the friend circle keeps on decreasing. Therefore, people are witnessing changes in the adoption of the type of family, responsibilities of husband and wife, mentality and mindset, marriage decisions, and others.

A Period of Building and Rebuilding

Adulthood is a period of building and rebuilding an individual’s life decisions because everybody lives with a goal in their mind which signifies adulthood. Early decisions by adults may be more driven by the expectation of others and not by personal aspirations. Age 30 is the transition phase because it involves recommitting to the job, not because it is stimulating but because it pays well. When the person settles down in life, he settles down with a new set of expectations. As soon as the adult develops a status, he gains authority to make more independent choices that could be different from the previous ones.

A Message to Take Away

According to Levinson, young adults have an image of the future that motivates them to dream, for instance, dream of how their career paths would progress and where they could be at midlife. During adulthood, a person makes plans, puts effort, and reevaluates plans. Periods of transition in an adult last for about five years, and periods of stability last for about seven years. 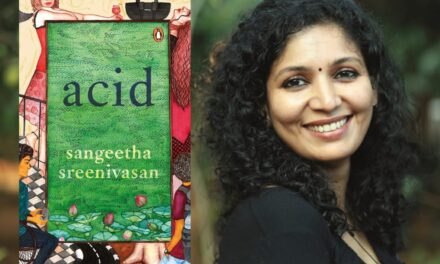 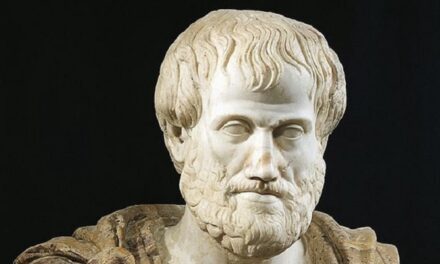 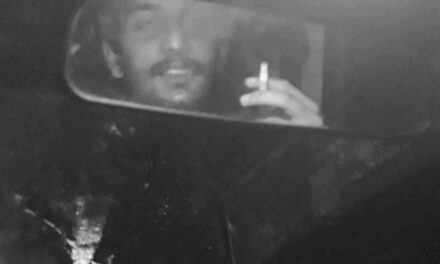 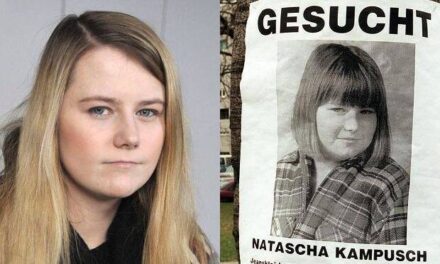