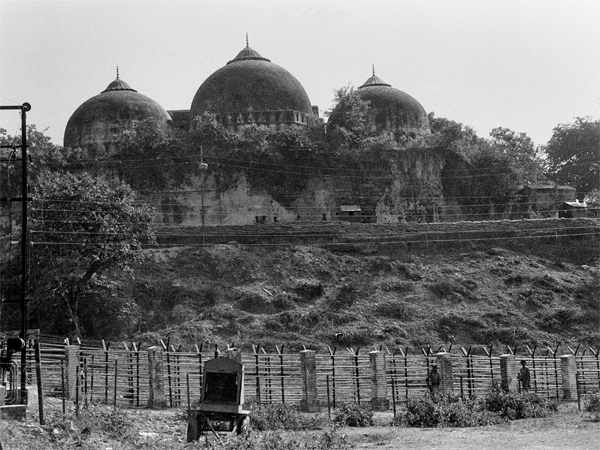 A date which kept the place in the hearts of all Indians also came to be known as the black day in Indian history. It was on a Sunday when the incident occurred which still brings goosebumps, to how thousands of people were killed due to a situation that arose that day. It was the demolition of the Babri masjid which stood in Ayodha.

It was believed by the Hindus that there before the masjid stood a temple, there was an illegal demolition that took place by the activists of the Vishava Hindu Parishad and other allied organization. The 16th century Babri Masjid situated in Ayodha has been into political dispute which turned into a violent situation for the whole India.

During the Mughal era, General Mir Baqi had built a mosque which came to be known as the Babri Masjid in Ayodha and the Hindus believed it was the birthplace of Lord Ram, after the survey of the archaeological site it was cited that the mosque was built on the ground where earlier stood a non- Islamic structure.

It was during the 1980s when with the voice of BJP leaders the Vishava Hindu Parishad started a rally to build a temple which was dedicated to Lord Rama, there were various rallies and marches organized for this movement including Ram Rath Yatra led by LK Advani.

It was on 6th December when the BJP and Vishava Hindu Parishad organized a rally of around 150,000 volunteers, the rally turned into a violent scene when the volunteers overwhelmed the security forces and started moving towards the mosque to damage it.

The riot brought such a huge rage and communal riots among all people around the country, killing thousands of them. This demolition brought a difference between Hindus and Muslim which was visibly seen as both religions attacked and looted each other. The bitterness was seen everywhere, even the international aspect towards the issue was to be seen as many countries took various steps Pakistan closed its offices to protest against the demolition of the Babri Masjid and many people in Bangladesh and other countries were also tortured and killed because of the demolition taken place.

It has been 28 years to the Babri masjid demolition case, different scholars, leaders and the general public has given varied opinions towards it. The demolition which occurred in such a violent state took life of many innocence and has been a talk in various places until on 9 November 2019 with a bench of judges and CJI Ranjan Gogoi it was decided by the supreme court to build a temple on the land.

6th December was a barbaric day in the history of India which will not fade away and will remain in the hearts of the Indians.

Posted by Muskaan Rafique
Follow:
“Start writing, no matter what. The water does not flow until the faucet is turned on.”- Louis L’Amour21| LAW STUDENT| WRITER|
2 Comments 2 Comments