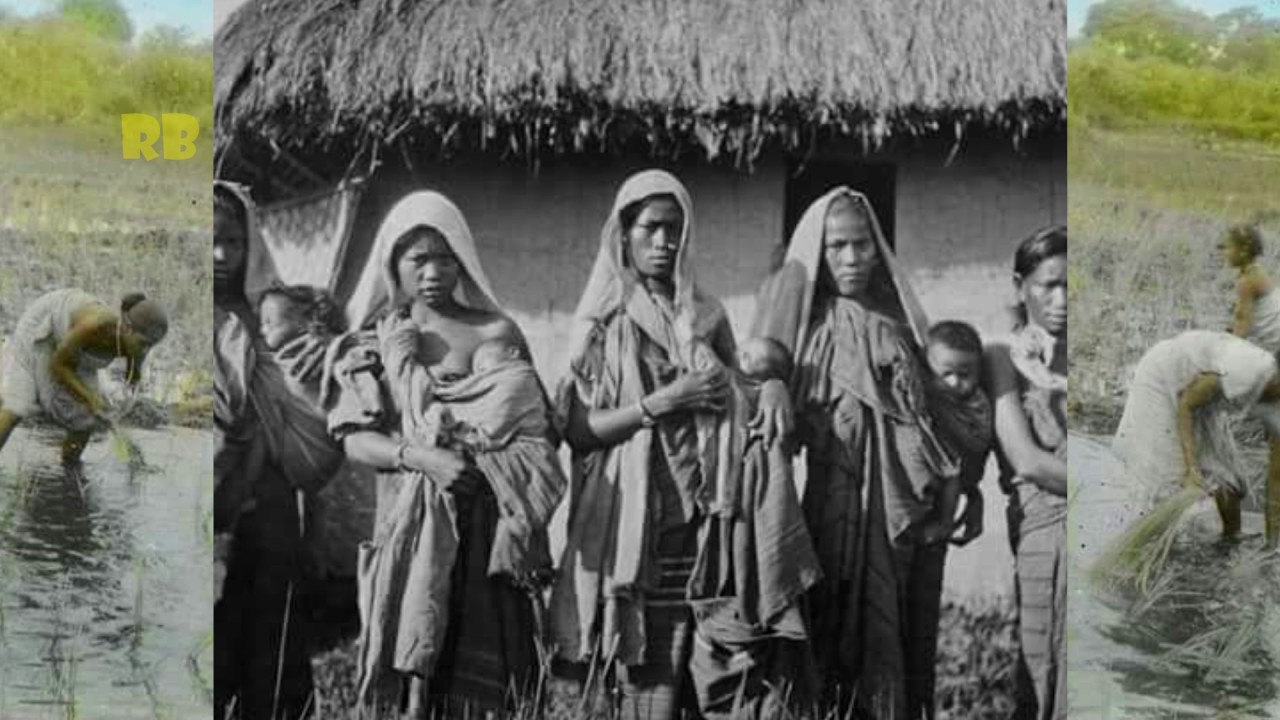 Bodos are a part of the northeast community of Assam, as there are many tribal groups associated with Assam one such is the Bodos also known to be the largest group of plain tribes in Assam. The term “Bodo” is derived from a Tibetian word that is supposed to mean a homeland. The Bodos were earlier known as Kachari, and one of the earliest settlers of plains Assam. this group of people is one of the original inhabitants in this part of North-East India. When the Bodos started to Migrate to India because they were in migratory habits, followed the routes of North-Eastern India passes across many mountains and rivers of the Himalayan region. It is the general agreement among the historians and anthropologists that the flow of the Mongolian people to the North-Eastern part of India was a continuous process that started long before especially from the pre-historic period.

The Bodos have been settlers in Assam for a long time and call it their home and believe they should protect their ethnic identity. The Bodos and their conflict for identity started at a very early age. It was first started by the Bodo leader Gurudev Kalicharan Brahma who submitted a memorandum to the then Simon commission in the year 1929 asking for reservations at the legislative assembly for seats, though it went to vain and there was no step taken for it. Later during the 1980s, there was a call for a separate state for Bodos which was to be named Bodoland. The Bodo leaders and the president of the then All Bodo students union  Upendranath Brahma adopted a peaceful approach towards it but it was during this time when separatist groups like Bodoland Liberation Tiger and The national democratic front of Bodoland came into existence. Later during the year 2003, there was a tripartite agreement signed which bought into existence  The Bodoland territorial council after the treaty was signed there was a split in the group which led to the formation of NDFB which kept on doing violent attacks in the state. There have been many violent incidents reported from the region as many people were killed many became homeless. The Bodo terrorists have been killing and kidnapping people for ransom for years especially the Bengali-speaking Muslims who were tortured the most. The area had been covered by various tea gardens in the region and due to the settlement of Adivasis and other management in the tea gardens, there was news of how they were killed and attacked by the NDFB’S.

The NDFB’S were also accused of carrying out the May 2014 and December 2014 attacks in Assam which killed around 100 people after this attack the center with the help of Assam police, military and army started an operation named Operation All Out with an aim to eliminate the NDFB. The NDFB has killed and kidnapped many civilians due to various reasons and not only to get a separate state for itself but to also kidnap civilians to call for cash amounts. The killings and violence led by the group have bought a lot of negativity towards the Bodos though there has been now a much better situation as now people could visit the area without the scare of being killed.