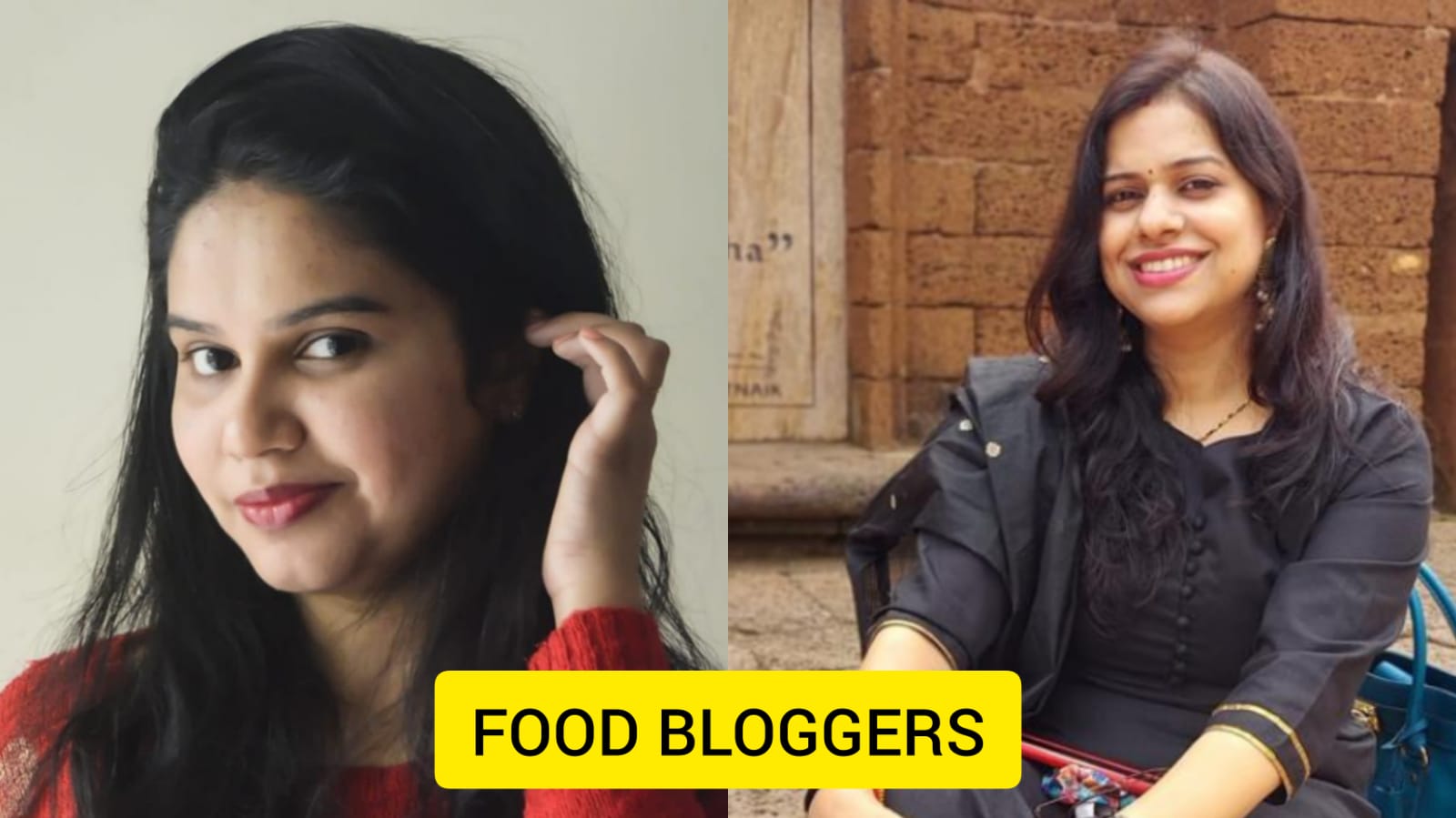 Vani an HR consultant who has traversed Kochi, Mumbai, Kerala started with an old camera of her father and her insta page was more like a  diary of her cooking journey trying to whip up gourmet meals that looked perfectly delectable as well. Once she entered the heady world of insta she discovered an entirely new world of bonding competitions and contests that egged her to do better than best. A couple of years into beautiful content on food she was approached by several companies to collaborate and then followed paid commissions as well for various companies like Amazon, Atomberg technologies, cook pad, Oven story, spring, treatment, propshop24 to name a few. In fact, she was featured in several magazines as well.

Though a pro at the insta game Vani is sure not to let the numbers be the validation through a sudden drop in a general engagement is something she and other content creators have been noticing suddenly along with a crazy untappable algorithm that seems to be promoting mindless reels too much. But always heads on to take up a challenge Vani aces the game at reels as well though the work involved in making a good reel along with light management is tougher.

But having said that she is happy to be on Instagram because that helped her realise her passion and make it into a payable option and a hobby into an alternative unorthodox statement of her style. She is soon shifting to Dubai and is equally excited to explore the world of food and the science behind it there as well.

Though she is often under pressure to perform well in the kitchen now when entertaining friends and family yet her signature dishes on insta with her styling are her portfolio now where the thematic sequence mirrors her personal statement. If maintained well and done with heart and a hefty dose of dedication insta might whittle in numbers but never in giving back on the talent she says. A thought that is equally resonated by Swati Mohapatra from Odisha and Bangalore.

A simple housewife who finds the process of cooking magical. She is delighted at what the human mind can concoct out of simple ingredients and make them so delicious and beautiful at the same time. Using very simple seasonal vegetables and grains like Raggi and Jowar her trademark props are fresh flowers and ethnic utensils.

She most often uses lotus flowers to click as a mark of divine vibes. She insists that it is the creative vision of the mind’s eye that can with little effort be translated onto the content on your page. Imagination and craft play the most important roles and rests follow. Strictly a phone photographer she too emphasises maintaining a clean professional page and the collaborations and work follow irrespective of the numbers and the likes.

Another this g she strongly agreed with was Instagram’s promotion of reels where she falters especially with the choice of popular trending songs because the simple traveller homemaker loves classics. But then again those are but little adjustments for the passion for food. 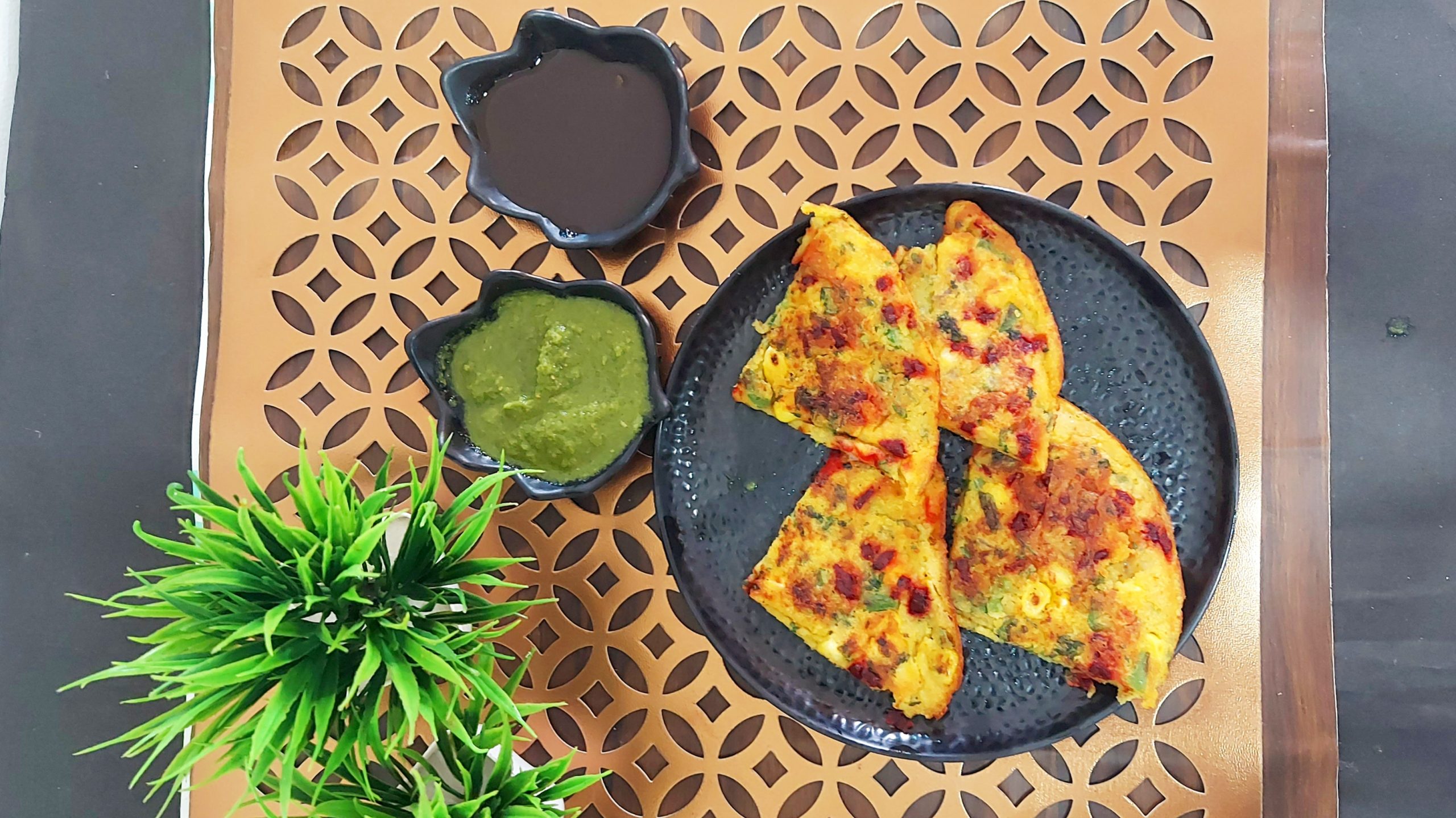 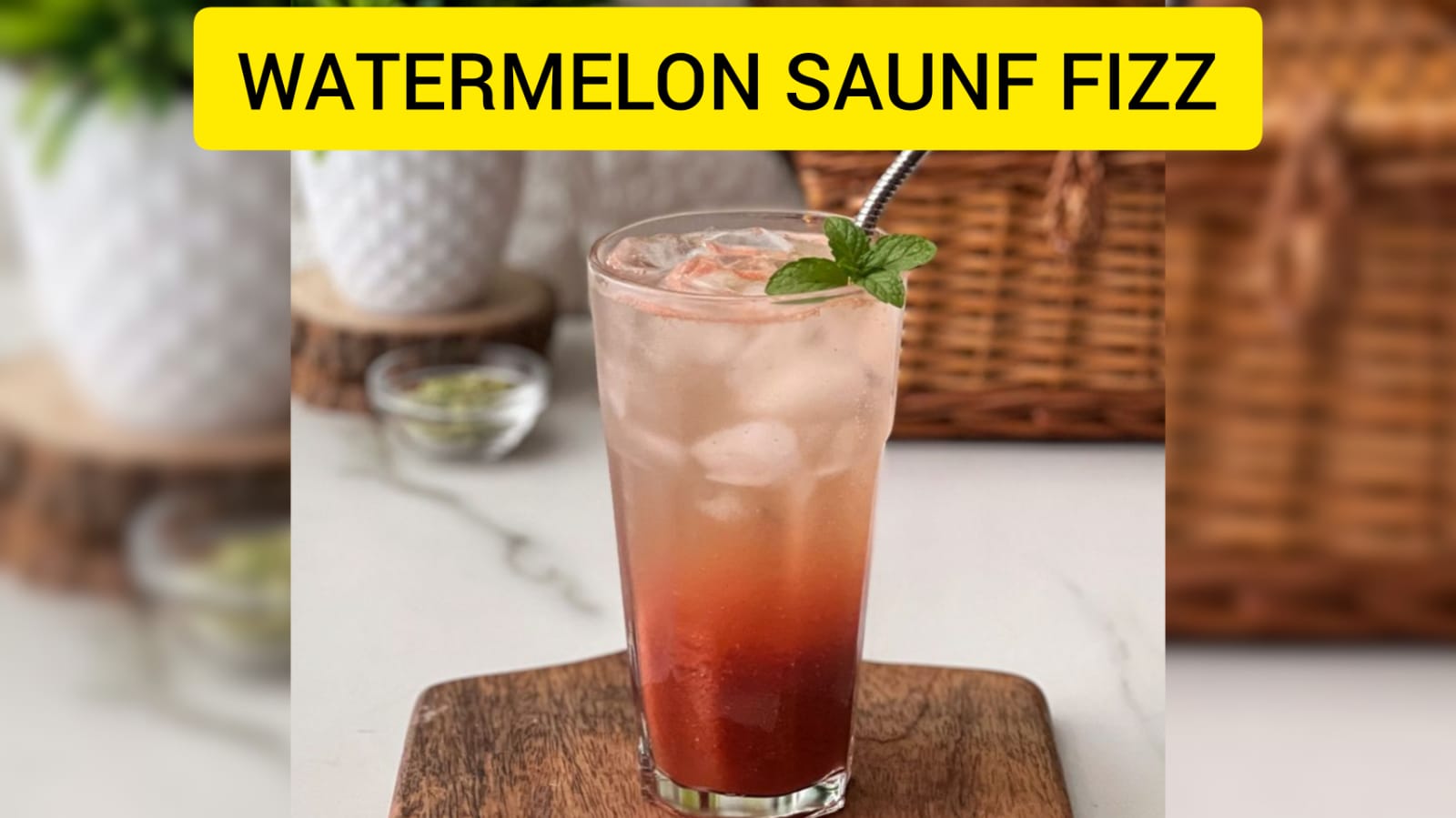 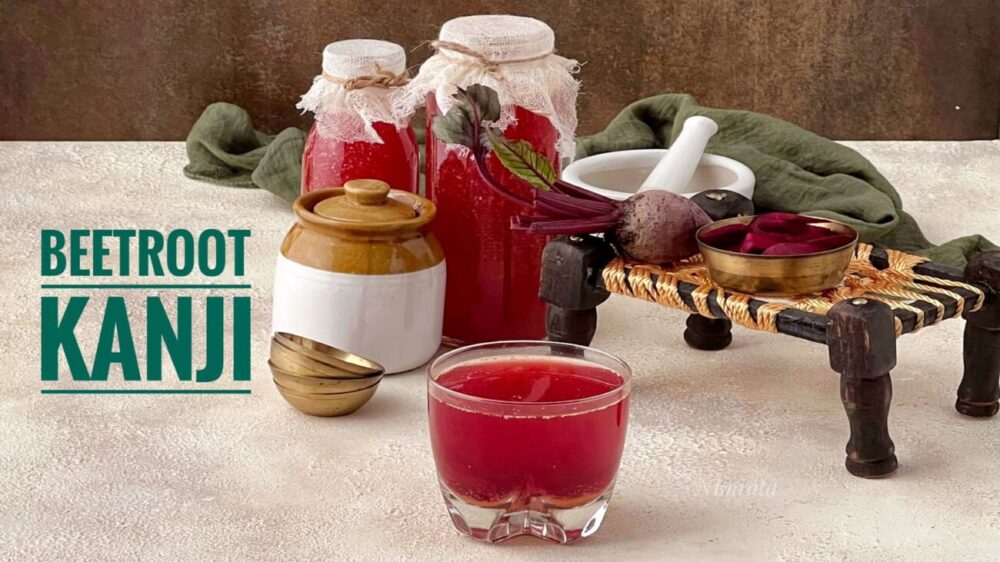 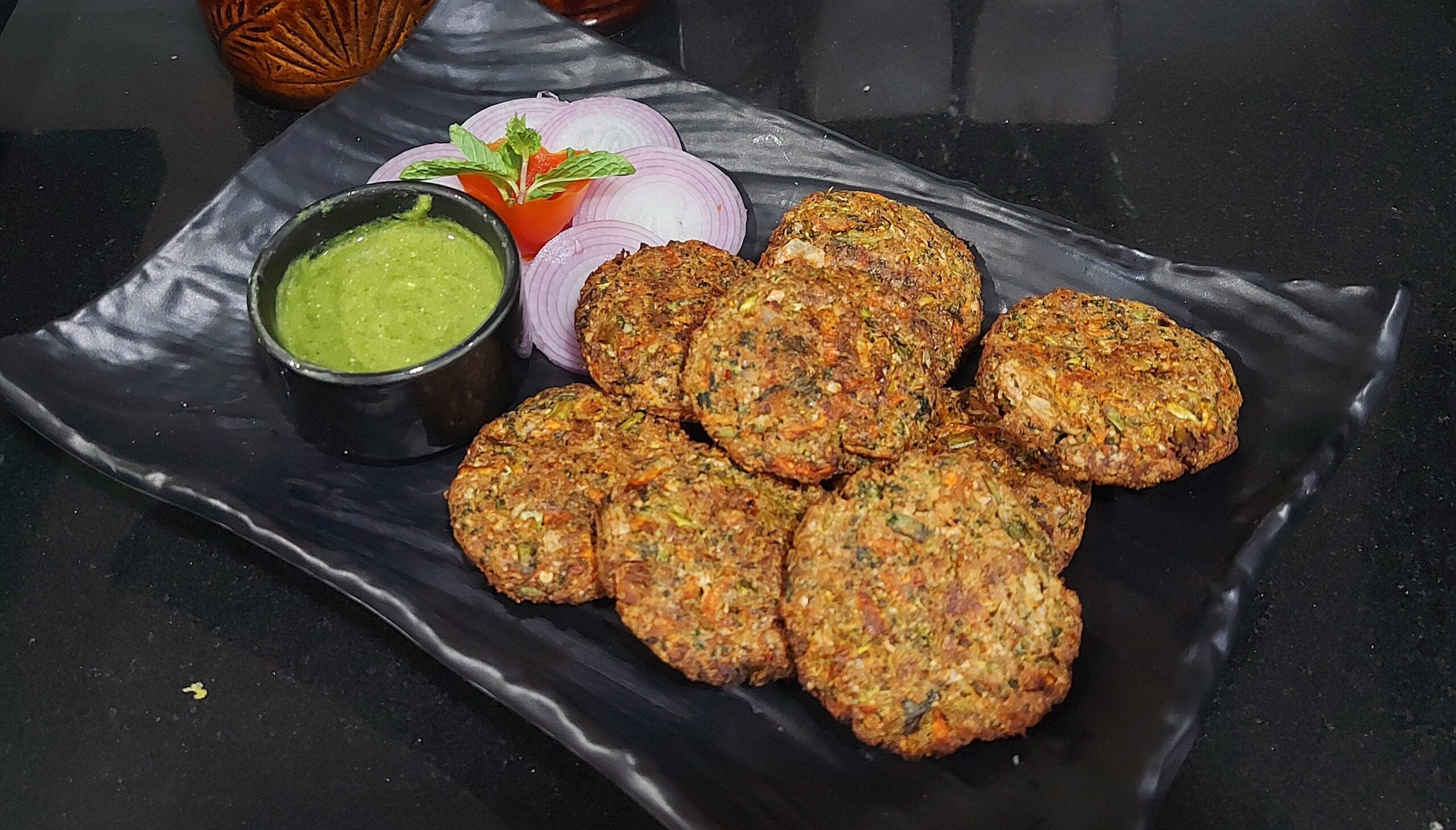