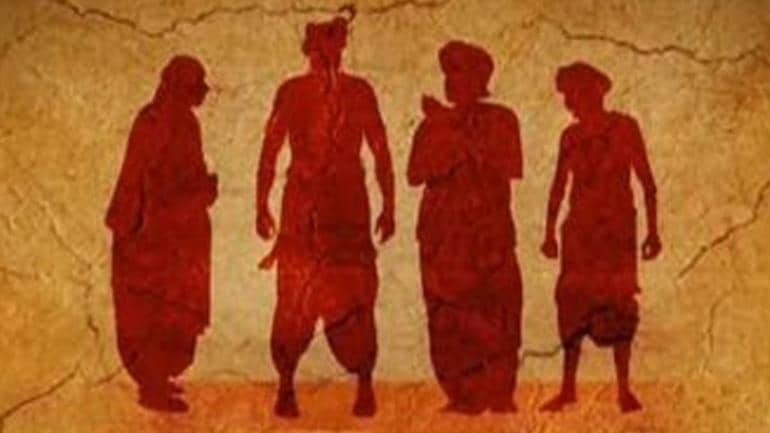 The formation of social classes in ancient India was significantly influenced by religion which gave sanction to the laws governing the varnas. This is evident from the fact that the functions of four varnas – brahmana, kshatriya, vaishya, and shudra – were supposed to have been determined by divine agencies.

In the early vedic period the social classes determined the the sort of work that was done by an individual, i.e., their occupation. It means that a family could have a Brahman father (who taught), a Kshatriya son (who fought), another son a aishya (who traded) and a mother a Shudra (who did household work).

The so called then higher castes brahmans and kshatriyas had a sort of nexus between them. The King (a kshatriya) would rule and give a brahman the gifts while the brahman gave the king the legitimacy to rule the people. Both these varnas did not participate in the producing activities. That work was done by the vasihyas, and the so called the lowest of all, the shudras had to work as labourers.

The continuity of the varna system thus institutionalized the social, political, economic, and ritual inequalities in ancient India and these have continued to this day.

The most baneful aspect of the social divisions of ancient India was untouchability which became increasingly deep rooted with time. The number of untouchable castes has been increasing through the Indian history, and it remains a scourge of Indian society even in our own times.