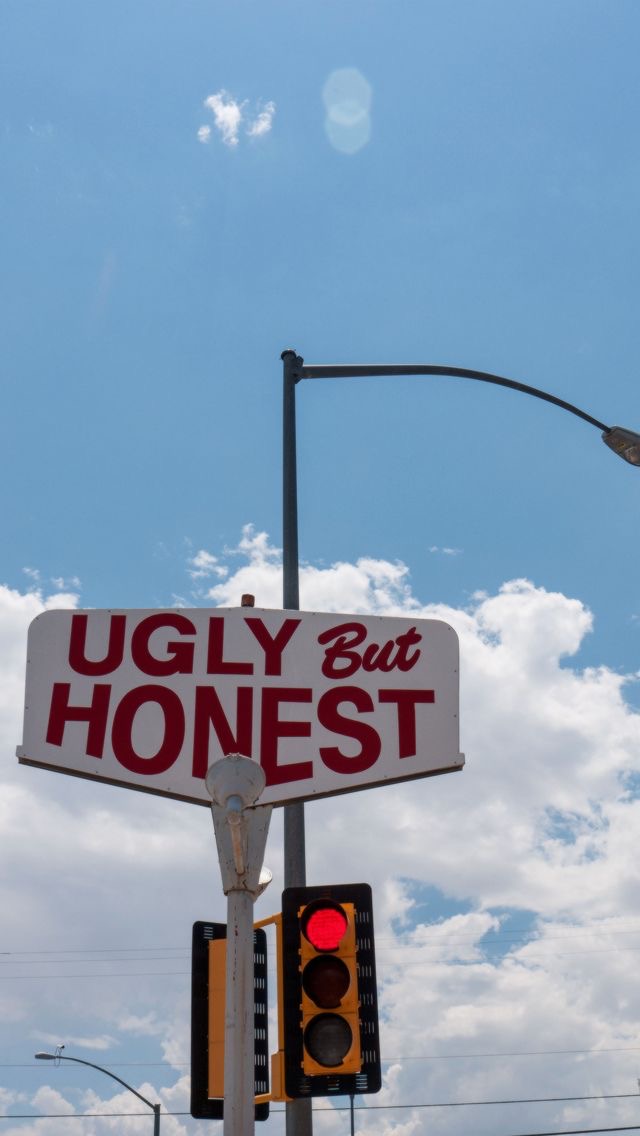 They used to say that we are perfect together just like sun and moon, making each day worth living. But they must have forgotten the fact that the sun and moon rarely meet. But still we were something great no doubt, the best duo one can wish for. Two retards without any clue of love started loving each other. And the beauty was not just falling for him but knowing him was more beautiful.

They used to say that we will end up with each other no matter what, we will conquer every downfall they used to say. But they must have forgotten the fact that sometimes humans make some terrible mistakes which ain’t easy to forget or undo. But still we were something magical, the best magical spark this world has ever seen. We were real though, not just some tricks. And this real thing or spark I always try to find.

They used to say that first love is first love and no other love can beat it. But they must have forgotten the fact that sometimes you can fall out of love. Because sometimes we take things for granted or maybe sometimes we don’t have the energy to accept every single thing. But still, we were something you know one can’t describe but only say “damn wow”. I remember every moment with him even though I am not good at remembering. Maybe they were true about first love.

Now they only say “it would be great if they won’t screw it up”. But we did.

*Ain’t together but still living just like we want to.*