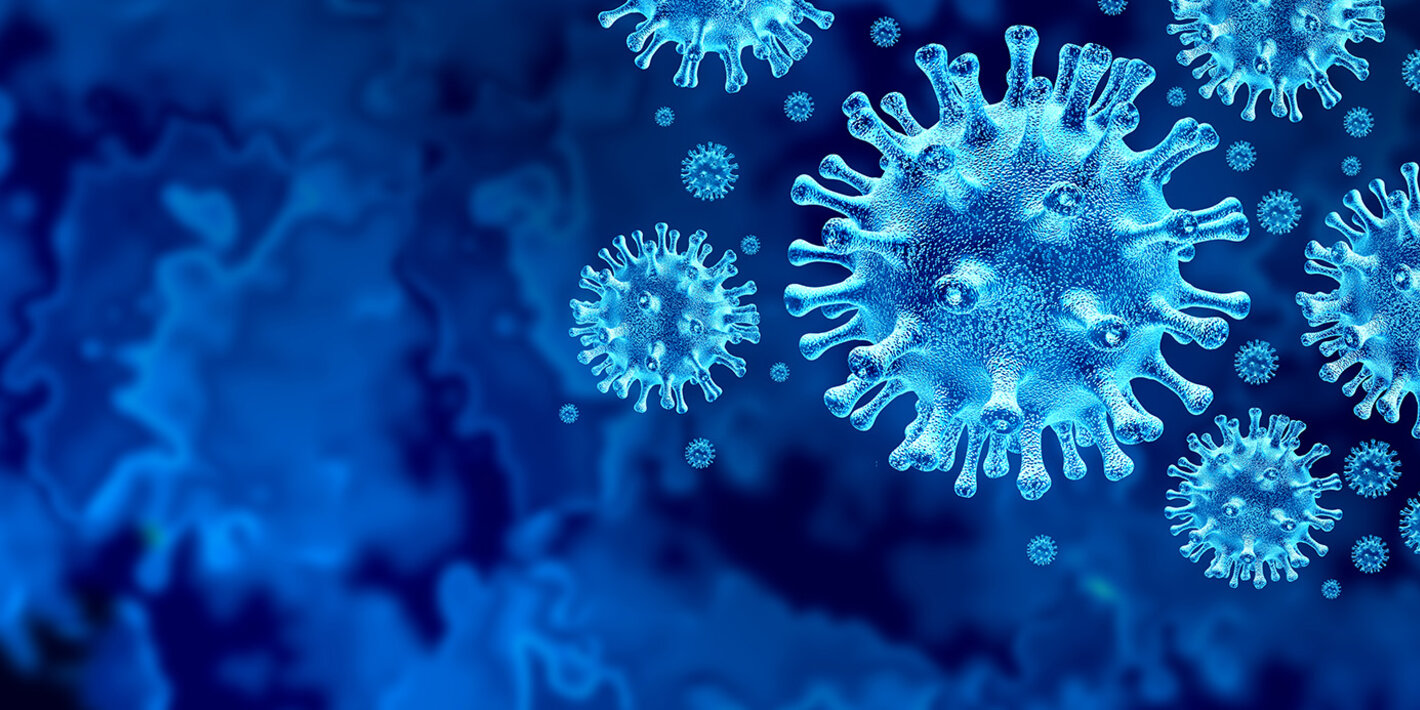 While this may not be the first, or even the last article on the Corona virus, or CoVID, or the pandemic or the many myriad names it has acquired in its bag of achievements by now, I just can’t help myself from writing about it. But, I won’t rant about how deadly the virus is and how the people are still carefree and why social distancing is necessary. I’m going to speak about the virus itself and how we have dealt with it so far.

I am a fan of a YouTuber whose channel goes by the name ‘Thoughty2’. He had said that “humans were toying with the environment until the environment decided to take things into its own hands. It has rolled its dice, but fortunately, it landed on a one”. What he meant by this statement was that the virus isn’t that lethal but just enough scary to force us to ponder about how far we have pushed mother earth. That it’s just a pest which we can guard against as long as we don’t let it catch us from behind. Not just him, this was the attitude of our nation and its administration as well. Be it the Janta Curfew (a short exercise to do away with the petty virus), the “21-day” lockdown (a camp to do away with the virus) which didn’t see the end of the tunnel for months and forced us out of our homes (the ones who had one) once this microscopic virus badly wounded the macroscopic economy which had already hit the iceberg. The benchmarks kept shifting as the virus kept spreading and our optimistic approach of counting the number of cases turned to keep track of the doubling rate which later turned into recording the number of infected people as a percentage of the population (which does a fine concealment job because of its huge size). Little by little, the many fragile things hanging by a strand in our country kept unraveling. The sorry state of the healthcare sector, the sorry state of the economy which was already on a downhill motion, the sorry state of the mental health of Indians (we are among the most unhappy people in the world) which forced the eyes of many of us Indians who used to think (or maybe they still do) that mental health is an issue of the West; and, the sorry state of the state.

Nothing really was in place, ever. The only reason the infections and the deaths were low, was because we were forced into our homes. The ones who couldn’t stay where they already were, and also had no time to prepare (because it was another hearty 8 ‘PM’ surprise), were on the run, or should I say, on the walk. But, all of this is the story of the first wave, which I’m sure you’re all tired of hearing, and, why not? India had already conquered the first wave, right? Why talk about it then? The reason I’m speaking about this now is that the roots of the plot development are always hidden in the prologue. When the lockdown was released after seeing a very optimistic decline in the number of the cases, and when we had the time to better our defenses so that we are better prepared than the last time, we didn’t do any such thing. We forgot that we had to forge a sword against the virus. Not just the people, the state as well. The state was busy getting swollen with pride and allowing the election rallies and the Kumbha while the virus was far from dead, and just as Thoughty2 had said, “it can be managed as long as it doesn’t sneak up on us from behind”, and, the complacency of both the people and the state gave the virus ample time to do just that. The speeches of the PM announcing victory over the virus are out there as an ugly reminder of our casualness. The state is still in a mode of denial, as it always has been. It never accepts its follies no matter the situation, so why would it say that India really is facing a problem when all hell has broken loose? The various statements by the ministers denying oxygen shortage, the removal of tweets criticizing the handling of the pandemic, and also the 20-minute short speech by the PM in which he absolutely said almost nothing shows that the state is still busy saving its image rather than its people. The doctors are crying as their patients are dying, their education and self-confidence getting obliterated because of the lack of everything but their expertise. The times have become so harsh that only independent and the international media are covering the real ongoing crisis.

One may say that the public is equally responsible, but what can the common Indian citizen do apart from following the social distancing norms and getting vaccinated? The casualness with which the government has been handling the situation made the public believe that the worst was behind them. The victory speeches added more boldness to the attitudes of the people. So please, don’t blindly blame the people for this. They are to blame, but the larger share of the blame lies solely with the state. We didn’t take any lessons from other countries who were facing multiple waves and also a local strain, thinking that we are somehow an exception. Now, we’re paying the price, when nature has rolled its dice again and did a ‘number’ on us.

Its self inflicted damage. Now we have the blame game going on. Everything is helter-skelter and everyone is running for credit and running away from responsibilities. The media, whose job was to serve the public, and from whom nobody really expects anything now, is also amongst the convicts. One of their own died recently and the report which they made out of it was ridiculous. They have fallen so low that they don’t have any empathy even for their colleagues. The nation is somehow running, even though the direction isn’t forward, but it’s running. And like the nation, its people are also running. Running for medicines, hospital beds, oxygen, a place to cremate the ones who can’t breathe anymore. The people are burning up with the CoVID fever, and, if they don’t make it, are waiting to be burnt on top of makeshift pyres on the footpaths.

Amidst all this, you and I are still here, the indirect victims of the virus. We may have enough room in our houses, but our headspace is continuously shrinking as the virus has now levelled up so much, like a DOTA champion who is initially weak but wreaks havoc with the right items after levelling up. The vaccines have been reduced to helmets, which might save your life, but can’t avoid an accident. There is no plot armour in life, and the climax which was being celebrated turned out to be a comeback of the villain and now we’re heading for a big anti-climax. We didn’t set the stage when we had the time, and now, the virus has worked in our stead. The only thing is – the virus makes the rules now. Unless, we can come up with something miraculous to tackle it once again, although our odds are very little. What will be the epilogue of all of this and how many of us will live to see this epilogue is a question whose answer will have to wait. But, what I do know, is that the epilogue will come like it always has, every century.

By Blake Stars
Follow:
Private, but not limited. I look at everything in life as a story, and like to see the world as a collection of several beautiful stories weaved into one.
2 Comments 2 Comments