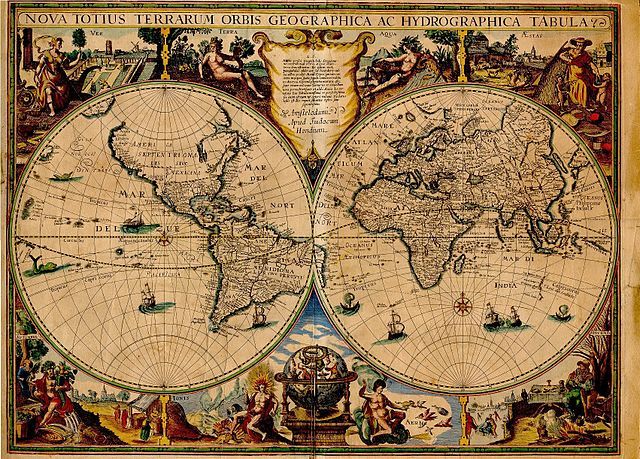 I have always viewed history as some kind of an inside joke. It was its chameleon-like powers that I found humorous. It even caught me off guard, that it meant different to everybody yet the same to many (or just a few). Let’s talk dates for instance. It was 1857 and all Indians (or just a few) had taken up arms against the imperial lord. They finally saw the irony in a bunch of white men ruling a vast nation for the sole reason that they were, well white. This came as a mild surprise to the white men, who with the burden of civilizing the world on the shoulders perched their religion under the church. Only two years later, the same church would be appalled and I dare say, shaken, by a man called Darwin who would tell them that their great (and many great) grandfathers were an ape. There was something diabolic in telling a race focused on world colonization that they were descendants of a bunch of apes. It was an inside joke.