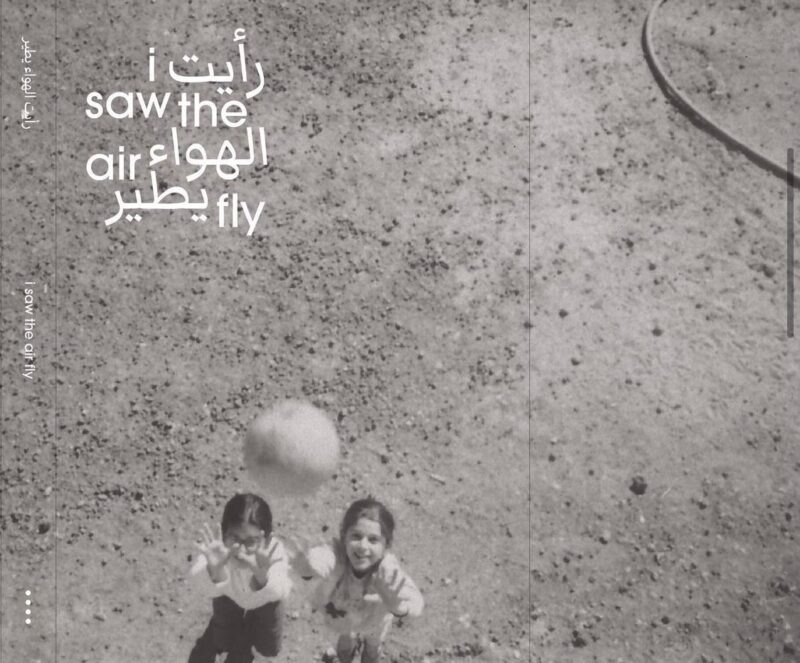 What if there was that actual flying carpet that took you places – places away from the desolate existence of reality—-well that’s exactly what Serbest Salih a 27-year-old refugee from Syria is doing for other refugee kids through the venture of “the flying carpet”.

A refugee child himself, he refused to be pulled down by his circumstances and instead gave wings to other kids like him; wings of imagination through the means of analogue photography. Photography as a method to imagine rather reimagine the world we wish from; photography as a method enabling children of tough times to know themselves; to separate themselves from the harsh realities surrounding themselves and introducing them to new ways of thinking, creating and being playful (something they might have forgotten along the road of loss); photography as a way of expanding their perspective of their life and surroundings.
Egged on by the encouragement of a German NGO  Serbest never looked back.

In fact, the beautiful effort of Sirkhane social circus school in the form of Sirkhane Darkroom was born with help from  Turkish Photographer Emel Ernabault which Serbest continues and has managed the great feat of empowering refugees kids at Turkey- Syrian border.

In his wonderful project called Darkroom (a pun on the room where photos are developed and the dark space from where most of these refugee kids are bought back). In this beautiful initiative, children learn to develop a visual idea and tell a story through their photographs. A vision that heals their wounded Psyche(because these kids have witnessed unusual violence, poverty and war).photography also helps them develop numerous skills like creativity, technical know-how and visual storytelling.

So far under this effort and tireless project, Serbet has managed to hold three exhibitions of the wonderful works of the kids.

The first in Mardin museum
The second in Istanbul
And
The third is in Berlin.

The beauty of the project was further appreciated by the esteemed Mackbook publishing house from the UK in the form of a book called “I Saw The Air Fly” that not only documents the traumatic journey of most of these kids but instead highlights the healing process and the totally democratic nature of photography that extends beyond borders.

Talking about his mobile analogue photography project Serbest discusses his plans to extend it to other war zone borders like Iraq and Lebanon challenging minor (sounded major to me) obstacles of local politics, military zone restrictions, challenges of language or the covid prompted paucity of funds.

“I live daily and dream daily through the amazing optimism of kids”, he says giving the example of 9-year-old Zenab who surprised him with her vision on gender and many such incidents that leave him with irrefutable promise to continue in his chosen mission.

“My mobile caravan of darkroom shall continue and extends an open invitation to photographers all over the world to join in the smiles of these rare kids “, says Serbest.

Broken is beautiful (cliched yes) totally true in this effort by Salih where beautiful dreams are being created despite the tough circumstances.