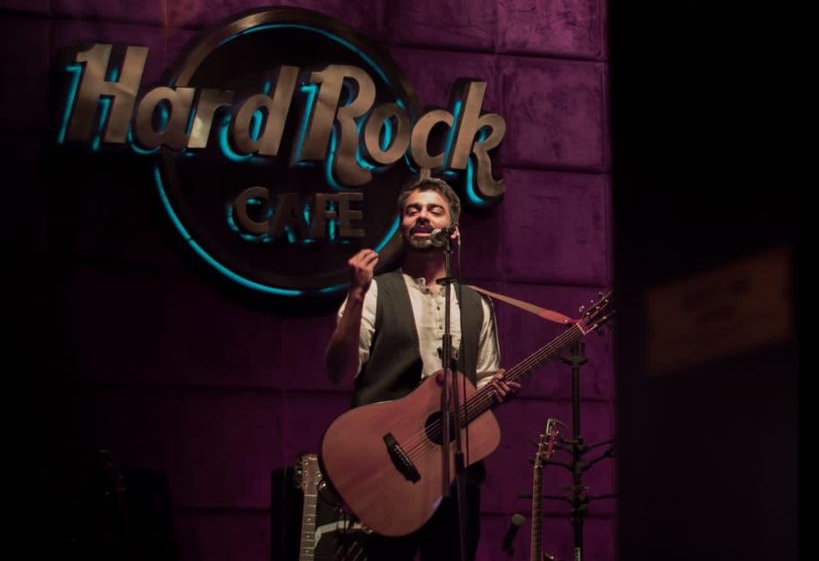 “I hated music as a child “, says Harish Budhwani the musician awarded the best Pop artist in 2020.

Hmm
And a hmmmmm.

I wish I could hate so passionately that I end up being awarded. As a child, Harish remembers that he loved sports and especially cricket but his family’s love for music always won over the sports channel and he had to watch the music shows against will but that quickly changed once he was a teen and in a typical Bollywoodesque setting he saw his crush walking and right behind on someone’s radio was playing the perfect song that expressed his emotions and lo beholds music became his friend and more often the songs he could relate to with the resounding words that spoke to the varied emotions in his heart. A journey with his best friend (lyrical words) started.

Wow right. Well, you can’t undermine the extremely hard work of 12 years and the labour of countless composing and hours of Riyaaz along with the focus on storytelling along with music that is Harish’s USP. He has been on several lyrical journeys across the country through moto Jojo gatherings and then his Azaadiyaan tour and now. His own misfit tour that just ended across 11 cities in the country had an amazing reception everywhere he went with audiences singing along with the super relatable lyrics of his stories (songs).

And “Saari Umar” the song that talks about eternal love have crossed 1.8 million views. And well deserved to the beauty of music and universal emotions.