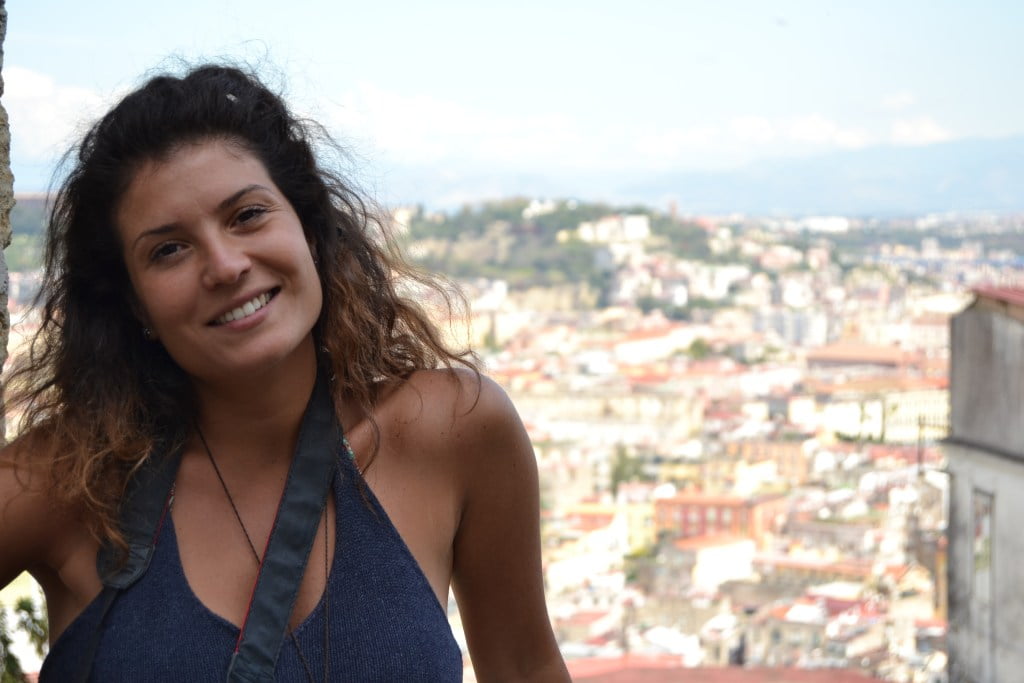 With a Master’s degree in Social Anthropology earned at the London School of Economics and Political Science, Privitera has a strong cinematographic approach and uses her research skills to choose relevant and urgent stories to tell. For Privitera, the engine guiding her actions has always been the necessity to make a real change in society, and she makes documentaries to support people’s struggles and social movements.

Here is Filmmaker Eleonora Privitera in a conversation with GOGO Magazine.

Her first short documentary “An Imminent Threat”, which tells the story of a fisherman involved in the fight against the oil industry in North Norway, was selected and screened at “Resilience Festival” in Bologna (Italy), “Orvieto Cinema Festival” in Orvieto (Italy) and won the second prize at “Visioni Italiane Festival” in the category of the environmental issue in March 2019 (Italy). “It’s still me, mom”, a short documentary exploring the conflicts and struggles in an American family when dealing with gender transition, is an official selection of “Out & Loud – Pune International Queer Film Festival” and currently in competition in several other LGBTQ International Film Festivals. Her latest project, “Rebirth”, an intimate and personal account of the journey that her response to her dad’s cancer took her on both as a daughter and filmmaker, is now released and submitted to different film festivals around the globe.

Read her views on black lives matters and racism in America. https://gogomagazine.in/filmmaker-eleonora-privitera-on-black-lives-matter-in-new-york/