Over the last 100 years, different labels have inspired the contemporary fashion. The revolution in the fashion industry which was somehow important, as it liberated the thinking of how one should dress. Here are some of the iconic fashion labels of all time that brought revolutionary changes: –

1) Chanel: This label has made it to the top of the list due to its revolutionary fashion statement. Founder Gabrielle Bonheur Chanel A.K.A. Coco Chanel was a French designer and businesswoman. She was credited in the post-World War I for reinvigorating women fashion that has a more practical approach. It was designed to make women look and feel good. “She shortened the dresses, revealed the ankles, free the waist by eliminating corsets, revived Jersey fabric, closed one era and launched a new century of fashion.” It is famous for its timeless fragrance range, handbags, LBD (little-black-dress) and iconic Chanel suits. Chanel has set a bar for high-end fashion not only in the 19th century but till the present day it is considered as one of the most influential brands.

2) Dior: Christian Dior established the House of Dior during World War II. The debut collection was credited as revived French fashion and was known as the “New Look.” This line was then quintessence of haute couture which was glamorous and fresh after the rationing of clothes due to war situations. Dior has managed to stay relevant with the passage of time. Dior has not only dressed style icons like Jennifer Lawrence and Lupita Nyong’o but also Rihanna as the first black woman to serve as the face of Dior.

3) Alexander McQueen:  Lee Alexander McQueen was a preeminent designer of Givenchy in the late ’90s who later established his own self-titled clothing line. This label is renowned as the most daring of the new millennia due to the legendary runway shows and fashion lines. Alexander McQueen has been awarded as British designer of the year four times in less than 10 years of a span. Due to the hyper-realism and “Fashion Theatre” culture of this brand, it is one of the most iconic fashion brand.

4) Givenchy: This label is known for its sophisticated aesthetic, high style pieces and nothing but luxury. It was founded by Hubert de Givenchy in the early ’50s and was made famous by Audrey Hepburn. Givenchy captures the zeitgeist by taking bold approaches. From Meghan Markle’s wedding dress to Beyonce’s Met Gala attire, Givenchy has served paradigmatic of elegant haute couture.

5) Versace: Founded by Gianni Versace in 1978 and is carried by his sister Donatella Versace. Versace is known for playing with print and colours. Of course, we can never forget the “Safety-Pin” black Versace dress worn by Elizabeth Hurley often referred to as “THAT dress” in 1994. The other iconic dress from Versace is the forest dress by Jennifer Lopez at the 42nd Grammy Awards. That dress literally broke the internet and was the inspiration behind the creation of Google Images. We can agree to the fact that these Versace dresses are living in our head rent-free!

6) Prada: The phrase “The devil wears Prada” tell us that even the most evil wants to acquire this exquisite ready-to-wear fashion label. Mario Prada, who was a designer from Milan, founded this brand in 1913. At first Prada sold only luggage and handbags. With passage of time and to stay more relevant they launched their first women’s line in 1989. The product influence has made the company’s modest logo a status symbol. Though, Prada tries to keep their brand fresh for their average consumers and tend to expand their demographic reach from year to year.

7) Balenciaga: From Spanish luxury house in Basque in 1917 to modern boutiques of most fashionable cities, Balenciaga is on list of every aspiring as well as established fashionista’s list. Cristobal Balenciaga fabric game changed haute couture fashion. Due to experimentation and uncompromising standards, Balenciaga was referred to as “the master of us all” by Christian Dior. This brand surely doesn’t show any signs of slowing down.

8) Marc Jacobs: Marc Jacobs is a self-made man and founded an eponymous brand in 1984. He won accolades one after the other in the early 2000s. The designer is called a powerhouse in the fashion world. Miley Cyrus became the face of Marc Jacobs in 2014 and was the brand’s longtime favourite as a collaborator.

9) Stella McCartney: It didn’t come easy for the daughter of the world-renowned vocalist of The Beatles to make a statement in the fashion world. After overcoming so many obstacles Stella McCartney created her own line that was fur-free and leather-free. Organic skin-care collection and collaboration with Adidas have captured the essence of modern women. This fashion brand is definitely one of the most versatile labels.

10) Yves Saint Laurent: The denominal brand was found in 1961. It was then known for its fashion-forward and prominent designs which included tuxedo jackets for women, tight pants and thigh-high boots. Saint Laurent quoted “Chanel freed women and I empowered them” to which we can’t deny.

As it is said clothes aren’t going to change the world, people who wear them would. All these fashion icons inspire us to think differently and breakthrough not only in terms of fashion but the empowerment of people. 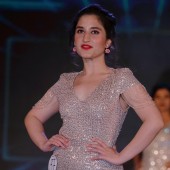 "Fashion is the most powerful art there is. It is movement, design and architecture all in one" | ENGINEER | FASHION-FREAK | 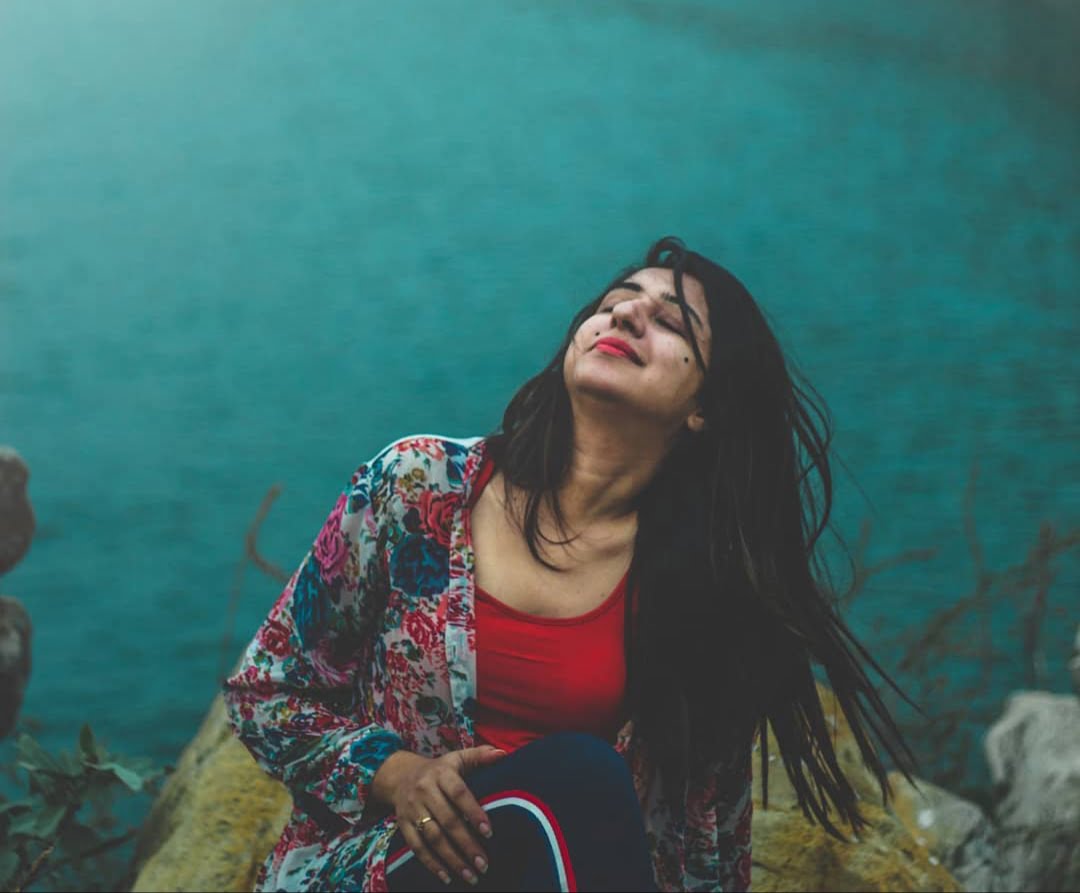 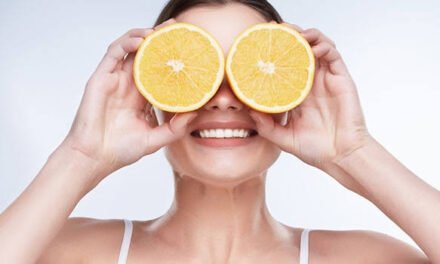 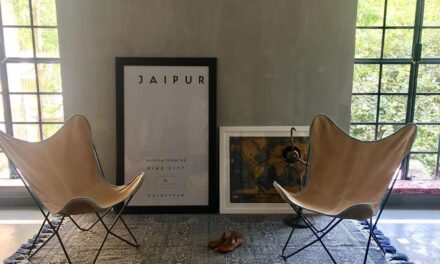 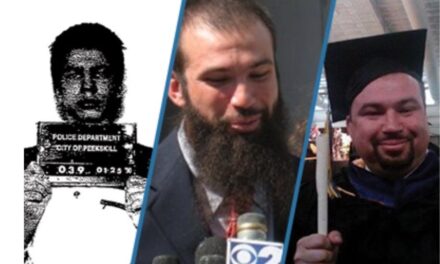