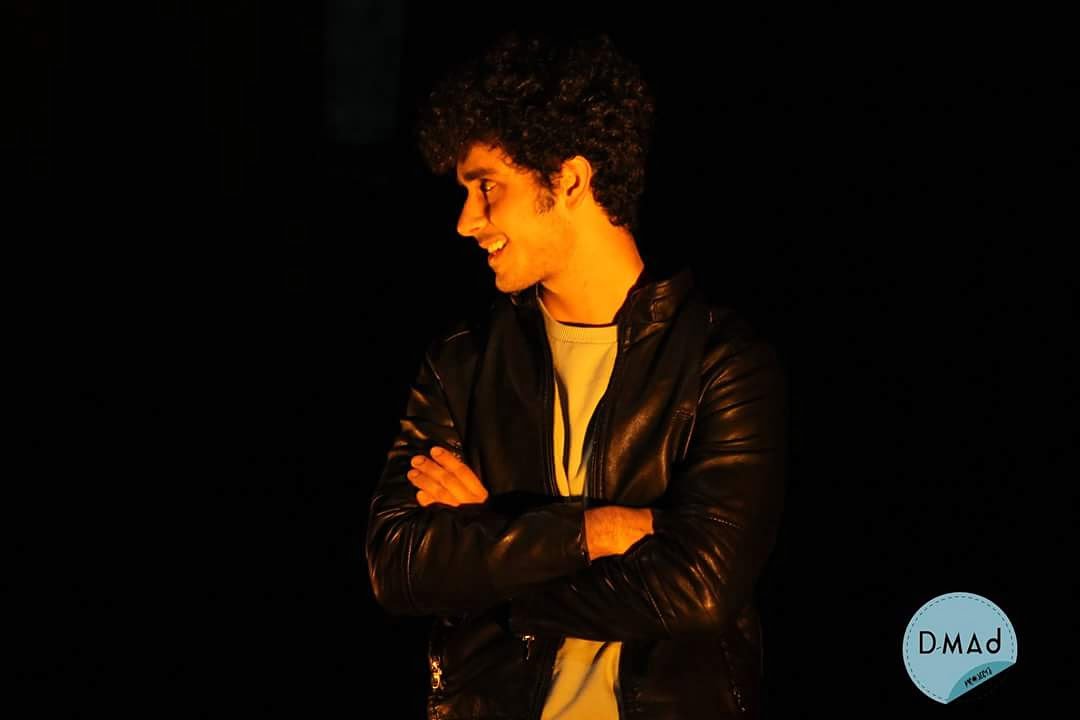 Rohan Arora is a 24 years old Actor, Sessions Guitarist, Music Composer, TV host, and a Script Writer who hail from New Delhi. Apart from working on 3 Hindi feature films, TV Commercials, Short films, digital videos, and theatre productions he has been composing music and performing as a guitarist for over a decade.

His most recent projects include ‘Guilty’ a feature film for Netflix, ‘Squad’ a feature film produced and directed by Mr. Nilesh Zaheeda Sahay, TV commercials for KITKAT, Parle biscuits, Welspun, kingfisher and a Self-composed song with Zee music Co.

Here is Rohan Arora in a conversation with GOGO Magazine.