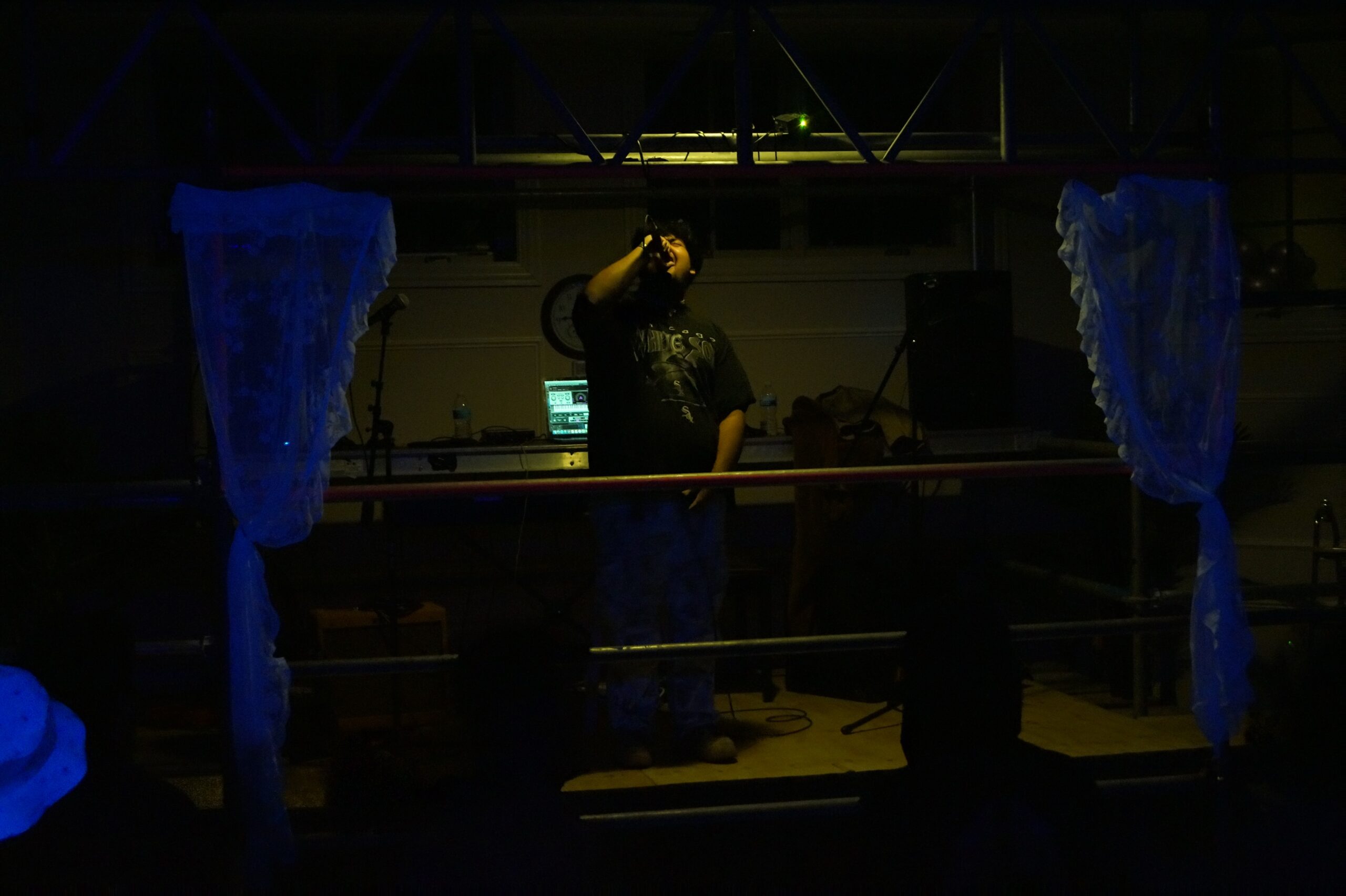 Mohit is a genre-fluid artist incubated in New Delhi’s diverse music scene. His style of songwriting comes from playing multiple instruments and incorporating them into his stripped-down hip-hop-influenced production style; all in the comfort of his bedroom. Although he is based out of Chicago, he feels very connected to the music scene in his home country of India wants to be recognized as a Desi Artist in the World of Music. He takes influence from the everchanging landscape of new music from smaller artists and hopes to pave a way for music that is not bound by a title.
“Beauty is Simplicity in Chaos.”

Contents
1) When did your journey as a musician begin?2)Tell us more about the experience of playing multiple instruments.3) Which has been your first track?4) Who has been your inspiration?5) Where do you see yourself in the next 5 years?6)How would you describe your music?7) Which has been your most memorable song or project?8)What advice would you give to aspiring musicians?9)Share some of your achievements with the magazine.10)How was life in quarantine?

Here’s Mohit in a conversation with GOGO Magazine.

Growing up I always had an inclination towards music in various aspects whether it be performing with the school choir or just being obsessed with music that played on the radio or my parents listened to but, I believe my journey as a musician started in 6th grade when I sang a song alone at school with a school band and I remember after the performance, there was a round of applause and for the first time, I truly felt like I was good at something and that was the moment I fell in love with music.

2)Tell us more about the experience of playing multiple instruments.

Currently, I play around 4-5 instruments with Guitar being my main one, funny enough, I picked up the guitar because when I went to buy a drumkit on my birthday, I was told that it was too expensive and I had to choose another instrument on the spot, my mother was the one who suggested the guitar and now it’s what I use the most. Being a multi-instrumentalist has been very helpful in my songwriting process, especially because it has helped me bend/blend different genres and styles.

My first track under “Mohit” was Winter which was an RnB record inspired by Tom Misch. I haven’t made a track like that in a while but I plan on making more for sure!

Currently, I’m inspired by the new generation of artists in Chicago and India but my biggest inspirations are the Red Hot Chili Peppers and their guitarist John Frusciante more specifically.

In the next 5 years, I want to be one of the most influential artists, producers, and audio engineers to come out of this generation. I realized what truly makes me happy is when my music helps my listeners and inspires others to make more music and art. 5 years down the line I’d like to own my own Recording Studio, Fashion Brand, and maybe even a Music Label.

I’d say that I make music that is genre-fluid as my influences lie in a lot of genres and I want to make a ton of different music as I keep growing. At the moment my music is a way for me to express what I feel and tell my story, so often times it’s a reflection of who I am as a person and where my head is at.

It’d be a hard pick especially because some of my unreleased music has had some memorable moments in their creative processes but one of my favorite experiences was making “Sath Nahi” with Karun, the song was made and the video was shot in the same week. The craziest part was that Karun and I had met for the 2nd time ever when we shot the music video so it was amazing to see such an organic collaboration come out of the sheer passion for making music/art and I think that’s one of the reasons it’s my most popular song at the moment.

Firstly, I would tell them to never stop working on their craft cause success doesn’t come overnight and you need to allow yourself to grow as an artist because progress takes time so be patient. Secondly, try your best to be yourself and original, it’s easy to get lost in wanting to make music like others and taking influence but you need to keep reminding yourself to not overthink it and just put out an idea rather than taking the safe route.

I’ve has been supported by/mentioned on Rolling Stone India, Verve India, Brown Girl Magazine, Boxout.FM and more! I also played Guitar for Sophie Cates at Lollapalooza 2021 which was a dream come true for me!

Quarantine was a lot of ups and downs for me but as much as I dealt with a lot of negatives, I grew a lot as a person and as an artist creating a space for myself in the Indian Music Industry and working with artists that I was once just a fan of.