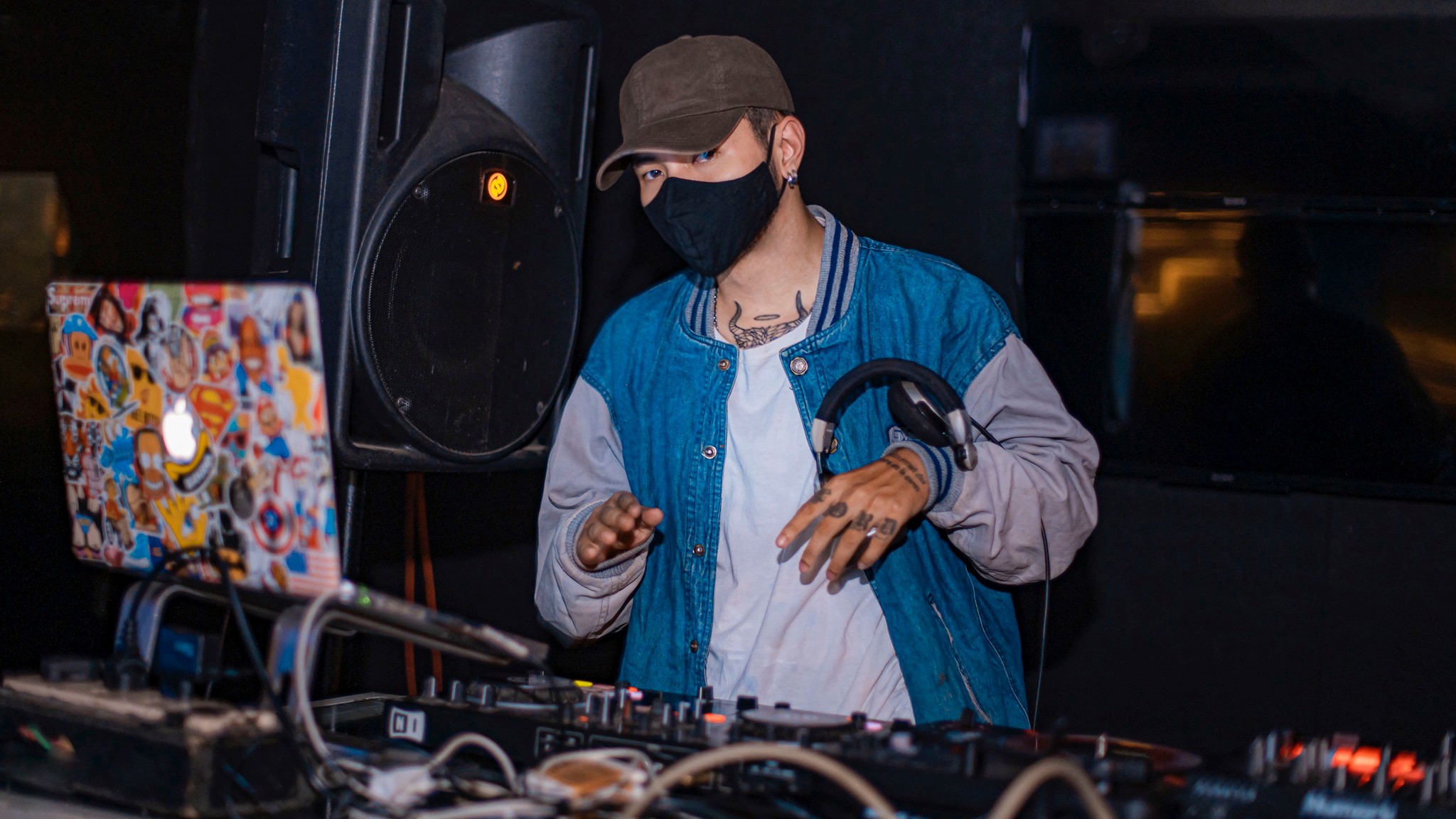 It’s been a long journey these 14 years since his bond with music. From being an escape from reality to a wholesome profession, the protagonist’s signature genres have always been lo-fi, RnB, Pop, EDM. Rather than being genre-specific, he is all into the melody. Michael Jackson, The Weeknd, Chris Brown, XXXTentacion, Skrillex, Avicii have always been his major inspirations. Gemmi’s progress trails back to the time he used to cover songs of his favourite artists to finally discover his own vocal texture and build his mixing-mastering skills. Gemmi is recently working on his Extended Play “Long Story Short Volume-I” with the support of producer KR. Hustle- solo production/mix-mastering/vocal work, not to forget, audio visualizing and artwork too! Grinding towards a Global reach.

Contents
1) When did your journey as a musician begin?2) Tell us more about the experience of creating cover songs of your favourite artists.3) Which has been your first track?4) Who has been your inspiration?5) Where do you see yourself in the next 5 years?6)How would you describe your music?7) Which has been your most memorable song or project?8)What advice would you give to the aspiring musicians?9)Share some of your achievements with the magazine.10)How was life in quarantine?

Here is Gemmi in a conversation with GOGO Magazine.

I found my taste in music since the day I heard my mom singing with her friends, I knew at once that that seemed fun and interesting, I guess I was around 6 or 7 years. And gradually I started learning things related to music.

2) Tell us more about the experience of creating cover songs of your favourite artists.

I’ve been trying out cover songs since quite a young age, but I remember putting up my first cover on social media during my first grade year. That moment when you realise, the song you’ve been jamming to since the first day you heard it, hoping you could someday perfect it the way it is, and you do it just the way you’ve imagined yourself doing it, there’s no better feeling I tell you! I used to do cover songs of Zayn Malik, Weekend, Chris Brown back in college, mostly acoustics, so I could get a better grasp over my vocals.

My first single was “No Issues”, I released it in 2019. I was a bit nervous when I released it, it being my first official track, though I was confident on my production and mastering.

I found my inspiration mostly in the bios of a few of my favourite artists like Chris Brown, The Weekend, The Migos, Travis Scott, XXXTentacion, Justin Bieber. The stories of their success, where they came from, how they built themselves an empire, they’ve inspired me a lot.

To be honest I haven’t planned much, but all I’m working for is with the hope of a big break someday, or that my music reaches a popularity like Weeknd’s ‘Trilogy’ album. The first two-three seconds being enough to build that groove.

My music to me is less work, more of a story, a dedication, I try to induce conversational meaning to my songs, messages that are wished to be conveyed by my subconscious mind, based on love, hatred, growth, my journey to who I am right now.

Well, every song I’ve made till now is equally memorable to me, I’ve had so much fun working on each of them and every artist I’ve collaborated with. But one that stands out is the song ‘No Above You’, it was a gift from me to my mother, the biggest support that I’ve ever had. That was my way of showing her my appreciation for all that she has done to make me this person, all her sacrifices, all that she has suffered, I don’t know who I would be without her.

Personally I don’t think I’ve reached that place to be advising anyone, I’m a rookie myself doing what I do best. But one thing I can say for sure is knowledge is the bridge to your goal. Never stop seeking knowledge, especially when it comes down to your own field of work, a little extra knowledge never hurt anyone. And also consistency is the key to success.

My first ever achievement was when my song ‘Someone like you’ got viral in Tik-Tok, plus that checked my wishlist for over a 100k streams on Spotify. Then my song ‘Be with you’ was played by LA based DASH Radio, hosted by RJ Dylan Berry, my first ever international radio stream. Also, one of my original pieces was remixed by UK based producer- DJ MGR7TH supported by BBC and Bass Rebels Record Label, it topped Sweden’s Top Charts for 135 days. And my latest achievement marked two of my songs ‘All Lies’ (with Xtasy) and ‘Read your mind’ (with Jennifer Rabha) being featured by Rolling Stones India, thanks to Xenon Phoenix and Anurag Tagat. Also, I was awarded ‘Producer of the month’ by Amino for Producers, for September 2019. Unfortunately, I missed out on this award since I was offline for months, I got to know of this trophy on January.

Besides being hunted by a deadly virus, quarantine wasn’t that depressing for me. For an introvert like myself, I was already habituated to the restrictions brought on us during that period. Sitting before my set up, working on my music, creating contacts, exploring new styles of production, I tried to keep myself as productive as I could be.

Posted by Rhythm Arya
Follow:
"You never know how amazing you can be." Traveler | Writer | Artist
3 Comments 3 Comments