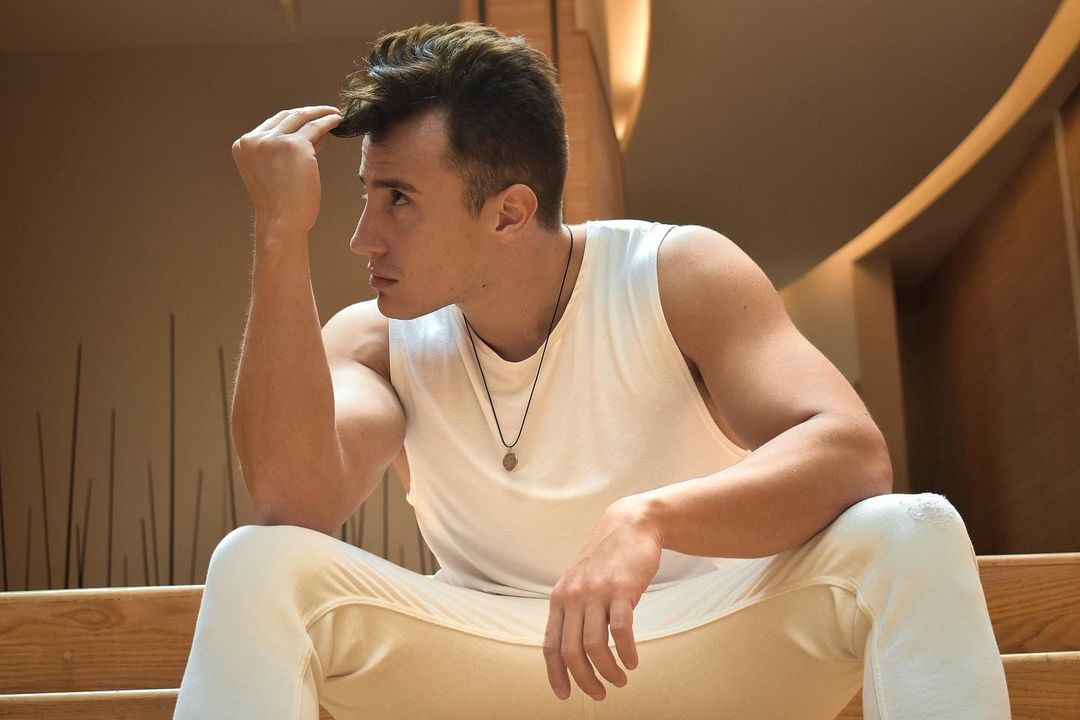 In the world of acting, he began his career as a child by taking workshops with the renowned actor and film director Rodolfo Palacios.

He settled down in Hollywood at the young age of 18 years old where he studied film production and cinematography at The Los Angeles Film School (‘LAFS”). During the course of his career, Rafael participated in several short films and independent films.

Rafael also collaborated as a production assistant for Televisa while at that same time he began to venture into music, recording covers and music videos which were featured on several media platforms including radio stations and TV channels.

Continuing with his musical career, in 2018 Rafael composes and records his first original single “Not Nobody” in charge of Esjay Jones who has produced songs for artists such as Sean Kingston, Krewella, Pia Toscano among several others.

Rafael is currently recording new music, including covers and original songs, which he will be releasing in the coming months on digital platforms.