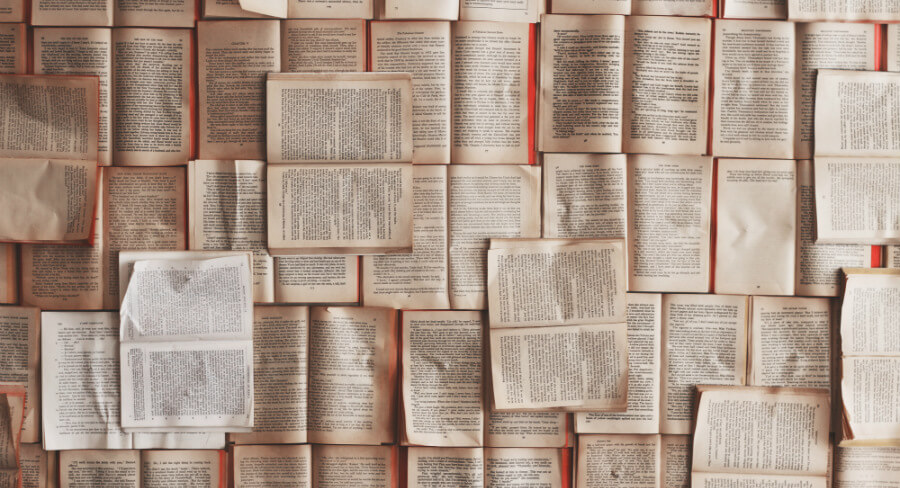 “Literature is the expression of the thoughts of society. Books are specimens of the conversations of an age, persevered in the spirit of taste and of genius”.
– Thomas Huxley

Literature in its broadest sense is any single body of written works, of which, human life/society is the subject matter in some form or the other. Literature reflects the vices and the virtues of society and also performs a reformative function by making society realize its vices. So we can say, that society is reflected in literature; Literature influences society and in this way, there has been a close association between the two.

A literary work is a picture of the zeitgeist of the age in which it was written. A work of literature cannot escape the social scene of the age and thus influences society. The writers – the poet, the dramatist, the novelist, and the essayist, are all the products of their age and hence their works are reflective of their social milieu. No writer has been brought up completely unexposed to the world around him. There have been stories formed where human life and their actions have been portrayed via some characters and plots wherein by some dialogues, action, and reaction, characters convey certain messages in order to educate, inform or entertain.

“North and South” is one such quintessential historical novel by Elizabeth Gaskell, that delves into themes around the changes that occurred during the Industrial Revolution. Gaskell brilliantly writes about the health problems and difficult living conditions of the working class of her age. “Uncle Tom’s Cabin”, is yet another literary work by Miss Stowe, that was directly responsible for a movement against slavery in literature. Victorian novelist and critic, Charles Dickens was also among many writers who indirectly influenced society in eliminating social wrongs, calling for reforms.