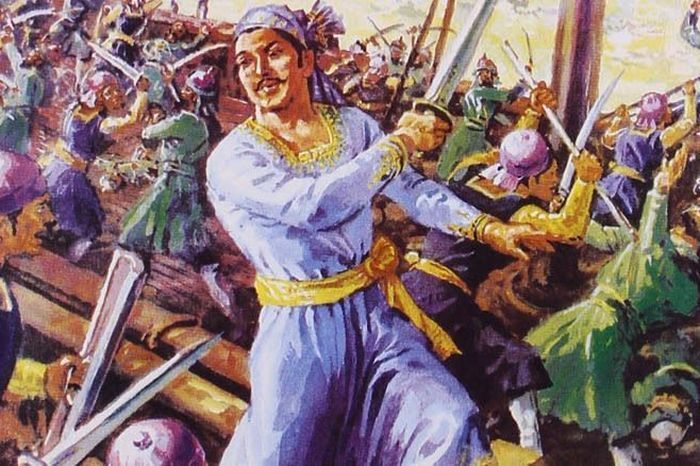 India is known to have diverse cultures and religions, it’s known to have a beautiful history of its own. Each state has its own identity of various cultures and identities, India’s varied states have their own history of different dynasties. One such state is in the northeast of India famously known as Assam where the famous Ahom dynasty ruled for 598 years. India and its history of rulers and kingdoms have been taught to us through textbooks and various historical books.

The reason behind the Ahom kingdom being the longest-ruling dynasty was its powerful council of ministers it was not an autocratic government of the king being the only authority but was an inclusive government with the king and his few ministers, they were vested with powers and could also remove the king if they felt he was not doing his job.

The Ahom kingdom also developed because of its respect towards other culture and accepting and believing in it and not changing others according to there own,  the Ahom dynasty was also divided into clans, and with the expansion of the kingdom the clans moved and took part in the designated territory, which gave stability to the ruling of the kingdom.

The women of the kingdom were also given importance as the queens played an important role in the matter of state, one way which the importance can be seen is there were coins with the name of the Ahom queens which also made us notice how the females were an important part of the dynasty.

Ahom’s always had a strategy planned during a war,  The Ahoms made excellent use of the terrain and developed perhaps India’s only “river specific” navy. The Ahom war boats were smaller in size but made up of wood from a specific tree, which would not sink even if overloaded. Each boat had a life of more than 10 years and was equipped with guns and artillery. The small boats were easy to maneuver in the river as compared to the large boats used by the Mughals. The Ahom boatmen were experts in steering the boats on the battlefield (river).

With a great navy and council for the kingdom, the Ahom dynasty also has a beautiful history of art and architecture as they also loved art, poetry, and theatre. Sibsagar the famous place of upper Assam is a great town to understand and look upon the various architectural beauties created during the Ahom dynasty, few such famous monuments are the Tolatol Ghar and the Rang Ghor which were made very uniquely with baked bricks and organic cement made with sticky rice and eggs of ducks. And still, after years stands out beautifully. The Rong Ghor was made as an amphitheater where every year during Rongali Bihu performances was held.

Another beautiful part of the Ahom dynasty is their cuisine. With great non-vegetarian recipes with the influence of South Asian food which you cannot miss. Juit Pura Gahori Mankho (fried pork) and pork rice along with rice beer is a staple in Assam. For vegetarians, rice cake (Peetha) is something unique to Assam.

Slowly the dynasty declined due to various reasons but the Ahom dynasty was a beautiful part of Assam that stayed and ruled for years and is still known and marked as a strong dynasty over the years.