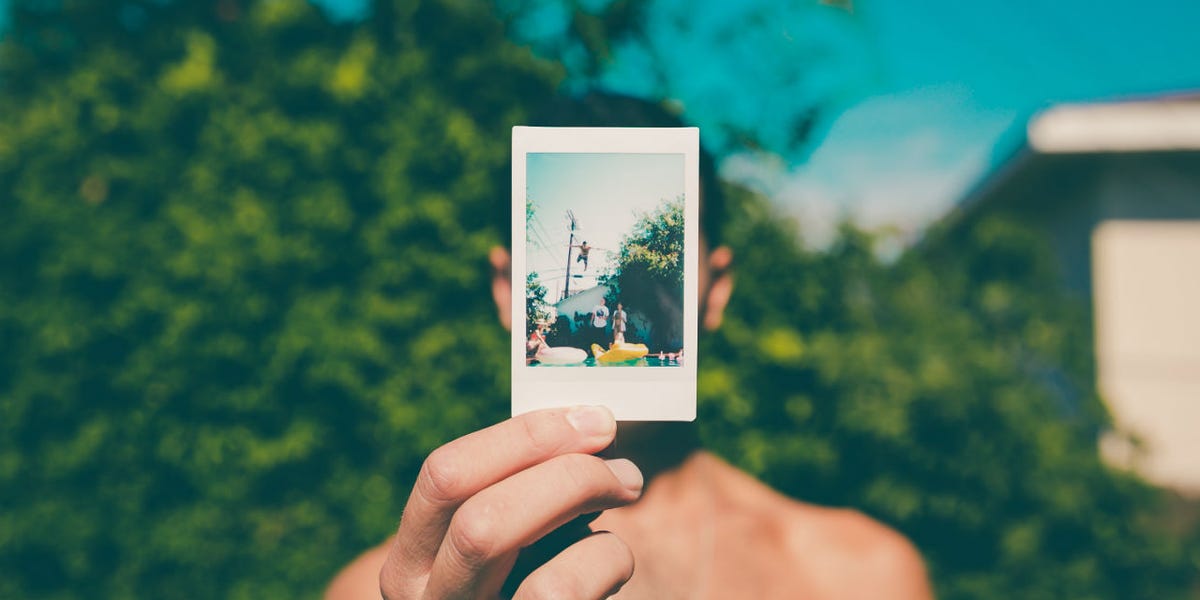 This topic was always on my mind creating confusion and lots of doubt, Drishyam a Bollywood movie based on the same basic concept but with a little bit of twist. As I was doing some case study I found out there is many cases where they declared the witness an error in verdict, and some questions raised there that Eyewitness memory can be inaccurate. But can it change itself? Some reports says that typical eyewitness errors follow an interesting pattern. The most common eyewitness errors are those of suspect appearance, which is not surprising.

Contents
How is this possible? How is eyewitness memory actually elicited in a criminal investigation?

However, the second most common errors are those of the imagination. This is more surprising, and a lot scarier. The frequency of imaginative errors was far beyond those of any other error type (errors of suspect race or sex, or of weapons used, or of important elements of the physical environment of a given crime). Far beyond error rates in any of these important areas, people simply made things up. And they had no idea they were doing it.

How is this possible?

Well, it has directly to do with how memory works, rather than with how most people think memory works. Some forensic psychology says that people tend to think of memory as immutable, as some kind of essentially accurate recording we make in the brain (accurate except for the bits that drop out completely, bits which we term “forgotten”). Bartlett and Sharps psychologists who have known that this popular view is incorrect for most of a century. Bartlett showed that memories are not static, but that they reconfigure in three specific ways: they become shorter, they coalesce around the gist of what actually happened, and they change in the direction of personal belief. This is the really scary one: we tend to remember what we believe happened, not what actually happened. This fact throws the importance of forensic cognitive psychology into sharp relief. What we remember is not only dependent on physical reality. It also depends on what we think happened in a given situation; and, as we will see, the resultant inaccuracies can be further exacerbated by the nature of the memory process itself.

How is eyewitness memory actually elicited in a criminal investigation?

For this we look how in United States investigation works, So In any investigation, witnesses are going to be asked for their stories repeatedly. Officers at initial contact will ask questions. Then will come sergeants, then detectives, then more detectives, then district attorney investigators, then an assistant district attorney, then a public defender investigator, then a public defender, then a prosecutor in court—a given witness may have to think about his or her memories of a criminal situation many times, not even counting the number of times he or she thought about these issues alone or recounted them to spouse, parents, or friends.
But why would this matter?  Psychology did an experiment in 2007 in which they did the same type of repeated questioning to which the criminal justice system of the United States would subject any witness. They used an experimental scene, in which a “suspect” appears to be aiming a firearm at a “victim.” they exposed 92 people, under ideal viewing conditions (generally much better than those of a typical eyewitness situation) to this scene, and asked them what they saw and did this repeatedly, as occurs in the real world; The first request for information was followed by three more requests, for the ostensible purpose of adding any additional details the witnesses might recall.

Now, recall that Bartlett showed that memories are not static recordings, but are reconfigured in the directions of gist, brevity, and personal belief. Also, please recall that research in errors of the imagination, rooted not in the real world but in the activity of the mind itself, were the second most common error type. The witnesses, of course, gave accounts of the criminal event they saw initially. But what’s important to realize here is that every time eyewitnesses give an account of a crime, their recounting of that crime is also an event, subject to the same laws of Bartlett reconfiguration.

This means that every time you tell somebody about something, your retelling, as an event, may influence future accounts. Your imagination today can influence your imagination tomorrow. Repeating the story resulted in more and more errors, exactly as predicted by seeing repetition not as a passive act, but as an active contributor to inaccuracy. Memories are not static recordings; well and good. But it turns out that memories can actually change themselves, simply by the repeated act of being remembered! And as a result, memory itself can alter the later memories recounted by a given eyewitness; memories on which a completely erroneous conviction of an innocent person may be based.