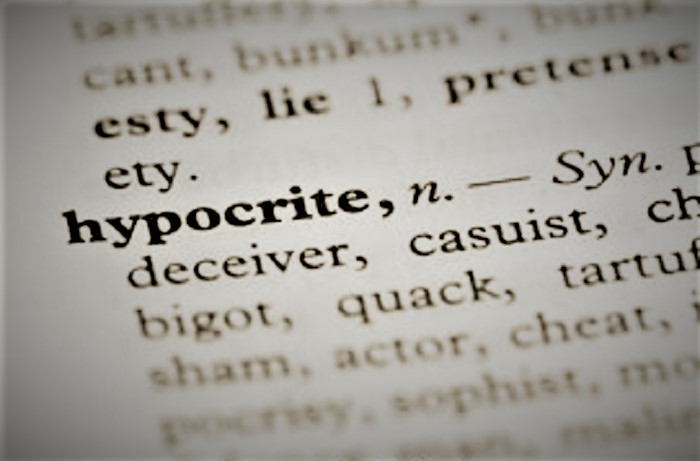 India has witnessed great political turmoil since Narendra Modi took over the Executive throne in the country. Raising hopes of development in many eyes, the cabinet took over Lok Sabha in 2014 for the first time in the decade. Many claims were made, many promises were kept. Although commoners united together, a strong separatist movement started behind the curtains of DISSENT. The media channels and REVOLUTIONARIES were separated into halves : extreme leftists and radical rightists. There were few in the middle but most of them were too tired to “opine” or even think about what this great nation was witnessing. Accessible internet services made the situations worse. Perks of democracy! Public rarely think, is is mostly opinionated. One can even abuse in the name of dissent and justify it under the almost shred umbrella of Article 19 (Right to Freedom).

The recent incident of Delhi implicitly proves, yet one more time, hypocrisy is the new OP. Rinku Sharma, a resident of Delhi was allegedly killed for following his religion. The police commented that it was due to one unsorted rivalry, only to say “no comments” in the next media interview. Rinku, a son of family of 5, was stabbed to death by 14 people. Reason? He chanted the name of his God and belonged to a forbidden ideology of modern India : the RSS ideology. Although the media goes frenzy over every Islamophobic case (and rightly so), somehow hate crime towards the majority is not talked about. If we watch closely, a propaganda is being spread. We might thought how do these things even affect the truth? Well, agendas have the capacity to lead nations to death. Trump even managed to win 2016 US elections by feeding propaganda through a famous social media company. Read:

The hypocrisy and pseudo secularism in Indian Media is so evident that it doesn’t even sound inappropriate anymore. A controversial but famous reporter of NDTV India, Barkha Dutt, bluntly says that Hinduphobia is nonsense and none of it exists in real life. In one of her interviews she concludes, “Hindus are politically assertive, aggressive, emboldened, everything but victims!”
The Print eloquently publishes that PM Modi has turned into a hyena and all the right winged media channels are waging a war against Muslims.
Not surprisingly, both the channels takes a backseat moment he religions are reversed.

I am Rinku Sharma
I am Nilesh Talgade
I am Ratan Lal
I am Kamlesh Tiwari
I am Vikas Yadav
Iam Bandhu Praksh Pal
I am Gangaram Singh Chauhan
I am Bharat Yadav
I am Vishnu Goswami
I am Dhruv Tyagi
I am V. Ramalingam
I am Subodh Singh
I am Avinash Saxena
I am Bhavesh Kohli
I am Madhu Chindaki
I am Ankit Saxena
I am Chandan Gupta
I am Amit Gautam
I am Ravindra Kumar
I am Riya Gautam
I am Yogesh Kumar
I am Pankaj Narang
I am Sanju
I am Ramesh
I am Hindu
And. I. Am. Tired.

Dear “Secular” Indian Media channels
Magsaysay awardee and his team – the messiah of oppressed , the wire, the print and every hypocrite channel out there, kindly look at the majority lynching too before you get your payrolls. Every life matter. We(Indians) hate your selective secularism. I know you are no Sharma ji’s son but at least don’t fail the country.

And Dear Indians,
Each one of us want to think beyond everybody, what actually will make us great is thinking beyond our own prejudice.

Posted by Vaishali Thakur
Follow:
Vaishali Thakur, an undergraduate from Panjab University, expresses her opinions in the language that she dreams in: Hindi. Writing for four years exclusively in Hindi, she believes that all possess a unique power to inspire. She chose to unleash hers by writing. Coke Studio music, dogs and coffee appeals the most to her. A firm believer in the 'The power of one', she believes that a single person can make a difference in the world.
1 Comment 1 Comment