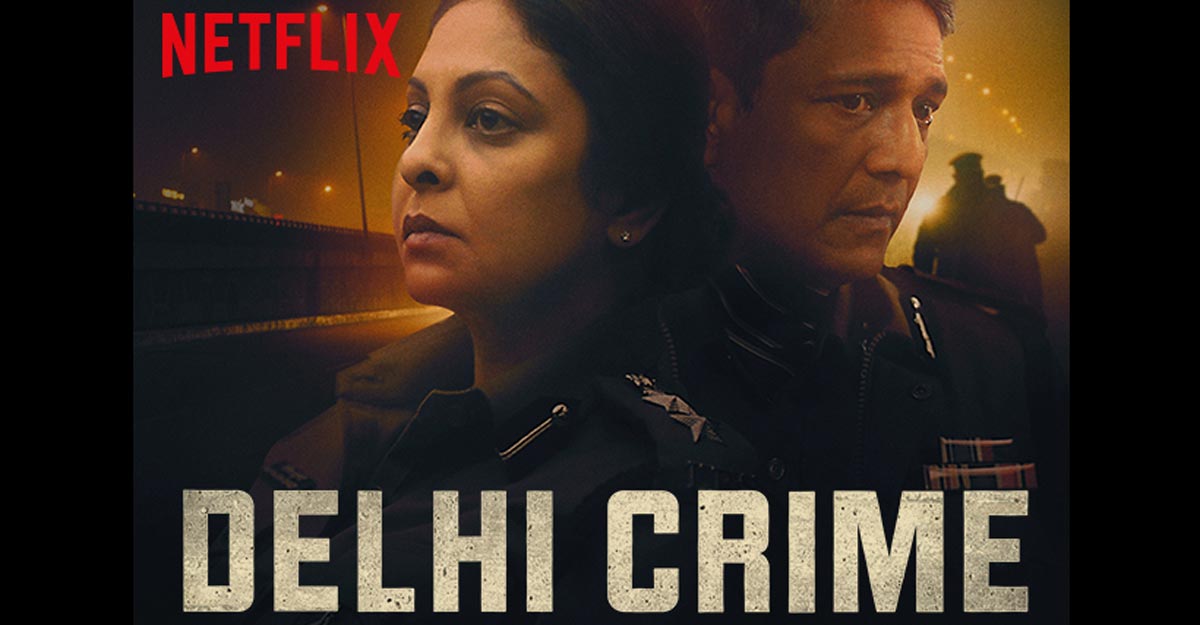 We the generation of Netflix and Chill having solemnly resolved to watch each and every web series available on it and learn something new.

So here to one of the web series released on 22 March 2019 on Netflix themed on the rape incident that happened on 16th December 2012 which made its way to the international news. The incident got worth attention which unfortunately other rape incidents don’t and yeah it was not just the rape, it was something horrific that shattered the basics of humanity. Actually, Netflix Productions did a wonderful job in developing it.

Normally, we people in India have a tendency of being critical about our administration, working of govt, police, etc which actually make sense as we in the last 70 years saw the corrupt politicians, the non-empathetic police officers dominating the civilians and the hukkum prasti being always persistent about their jargon and yet we still progressed, all thanks to that few people who didn’t let their soul die. People were somber, upset, and agitated. The blame game started.

The press as usual blamed the Delhi Police, the politicians completing their motives verbally spatted each other and the judiciary started its activism. Again, the worthy police lost all its luster. Yet, the way they took the matter into their control amidst the chaos and lead away into a justified manner. The Drama deals with the Societal paradoxes, man’s inhumane cruelty, the influence of media, and political conspiracies. Recently, the accused were hanged till death after the proper judicial proceedings, which made the eyes of the victim’s mother filled with tears of joy.

The Drama lacks the fine side artists. However, the concept is something praiseworthy. Written and directed by Richie Mehta, Starring Shefali Shah, Rasika Dugal, Adil Hussain, and Rajesh Tailan, the drama is a must-watch for every Indian young mind to get a clear view and understanding. The Drama is having only one season now however it is being renewed for the next season as well. It also bagged Best Drama Series at International Emmy Awards.
Till then, stay tuned.

By Heerak Singh Kaushal
Follow:
A person who is not afraid to 'call a spade, a spade'. You can often find me in two moods, either talking to everyone or just a quiet child. I live in a bubble that whatever it is shown in the newspapers, people are still good at heart. I wish you the best and may your pain just blow away!
1 Comment 1 Comment