AVA BREEZE – SINGER AND AN ACTRESS 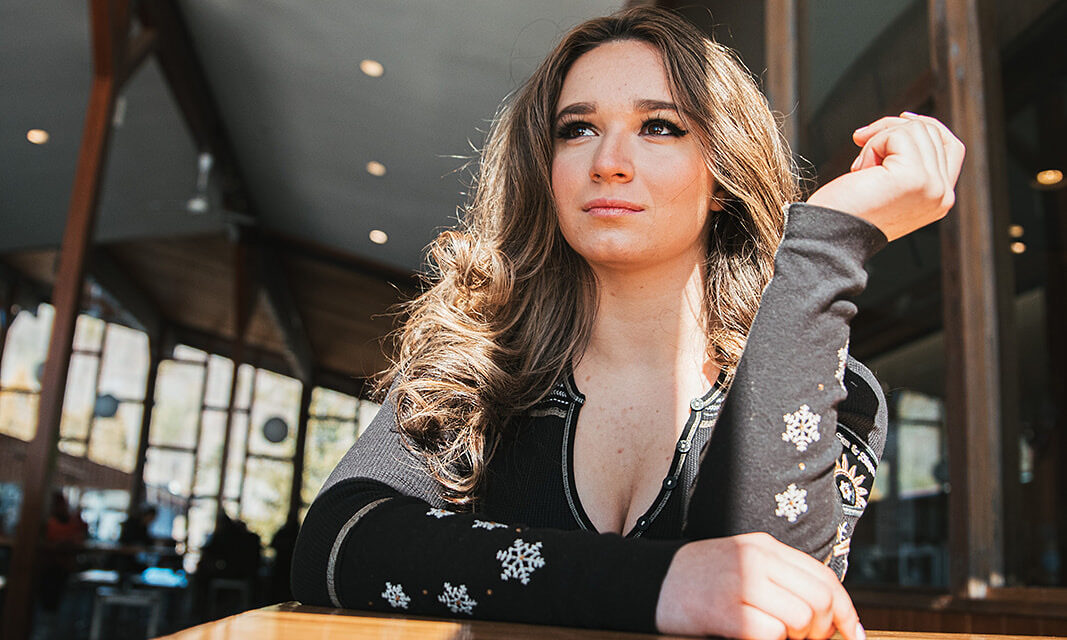 Here is Ava Breeze in a conversation with GOGO Magazine.

Music has been a part of who I am since I found out music existed. I would have songs running through my head every day. And sing in my house every chance I had. I learned more about music as I got older and found a passion for writing it. I didn’t think it would really go anywhere but my Instagram following was growing as I was doing covers of songs. I was always writing lyrics and melodies in my head and decided to make my own music.

2) Tell us more about your experience as an actress.

I have been able to cry, and laugh on cue since I was young and I can also raise one eyebrow at a time like the rock. (so I was meant to be an actress) in seriousness, I love being overdramatic in real life so acting came to me naturally. I have been in National commercials, short films, and now the main character in a show called Irreverand.

My first single is ‘Girls of Summer.’

My personal inspiration would definitely be my family, supporting me to do all the things that I love.
In music, I look up to people like Billie Eilish and Aurora because I love their music. I look up to artists like Christina Aguilera and Ariana grande with their incredible control and vocal ranges.
In acting; I adore Dove Cameron, and how she can play multiple roles and make such subtle changes to herself to distinguish each character. I also admire how she shares her truth on Instagram and shows the pain with the smiles!

I prioritize school in addition to all other persuits, I see myself making music, and truly hope to work in tv to eventually be a part of a movie cast with likeminded artistic souls.

I would describe my music as indie or alternative, very melodic and harmony focused! I imagine as I grow I will try on many styles. MY OWN taste in music changes with my mood.

My most memorable project would be my international commercial for Feeding America. I was the face of hunger and on billboards nationwide. The campaign truly raises awareness for a serious problem, and I was honored to work with such an incredible organization.

I would tell aspiring musicians to keep making music and fall in love with the process. 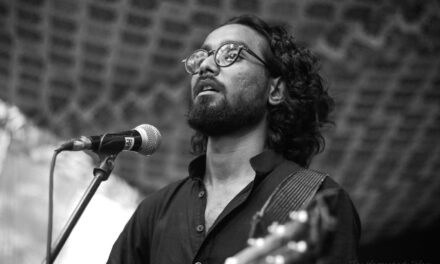 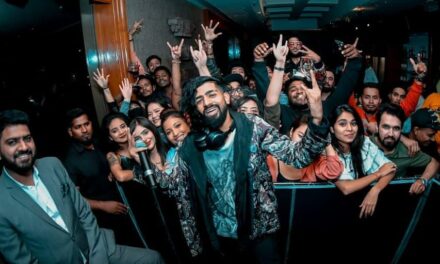 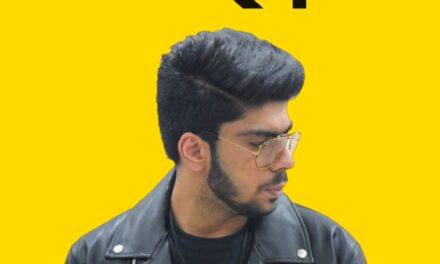 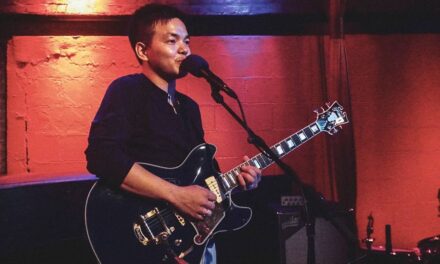