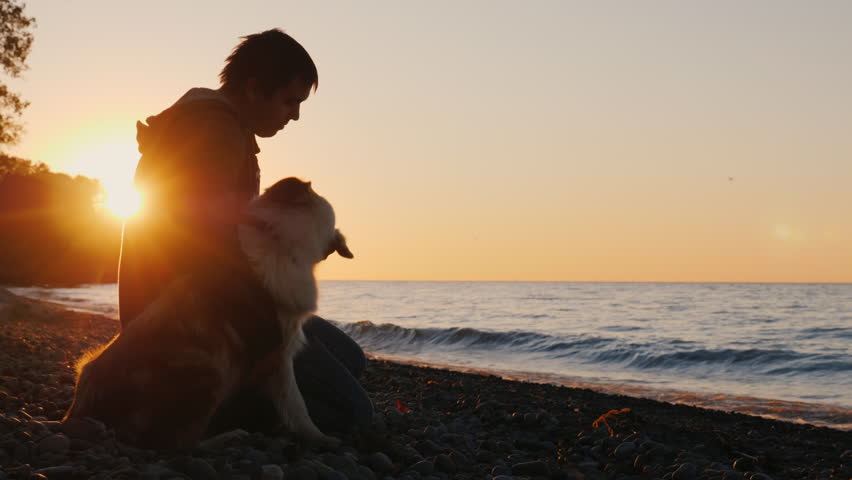 You called me like you call every time,
I guessed in the very first second only about it’s purpose.
We call each other when things go haywire,
Out of our hands, when there is furor,
Where we both seek validation for existence.

I respect it, I acknowledge it.
I stopped contemplating a while back.
I saw you distressed.
Enough, to not let you know about mine.
Well mine was turning on track though,
I removed things, articles and people.

I felt okay, I could breathe,
I was daydreaming about me,
I realized the things, I sorted the shit
I wanted to help you out too.

We both jeopardized toxicity in between.
Prodigal enough to not realize its own world,
We judged and missed the essence.
We stood for each other,
However I, I realized, trauma helped me being mature and I learned.

All I wanted to be was Kind.
Kind enough, to let the love surpass me.
I told you, to look at the brighter side.
You denied.

I wanted to give you time. Enough to realize.
But you were adamant.
You told me about issues.
I told you that I will be there for you,
We both laughed at our inside joke.

With some melancholic moments sided in.
Anxiety is an issue, I accept it.
On the last day,
You called, you wept.

You told me you were unable to handle the things.
I comforted you and you told me an incident.
It connected to others as well.
I got a sheer review.

I gave them a benefit of doubt and get back to you.
You were sad, seeking validation.
I couldn’t empathize this time.
All I want is to be kind.

I told you about your imbecility, lack of respect, morality.
You wept,
I have seen it before,
I sympathized but not empathized.
I emphasized over one thing to seek an apology.

No shame it is, I told you.
You kept on crying,
Sought attention among other “friends” too.
I again confronted and told you to stop and if you have realized then it’s okay. Just a matter of sorry.
You acknowledged it, didn’t pursued it though.
You got the validation from others.

Now you were normal.
The incident was under the carpet.
It’s funny how once the bullied turn into a bully itself.
How the society told you to beware of toxic and you turn into toxic yourself.

You called me again,
I picked, I told you I was busy,
You were shocked.
All I want to be is kind.