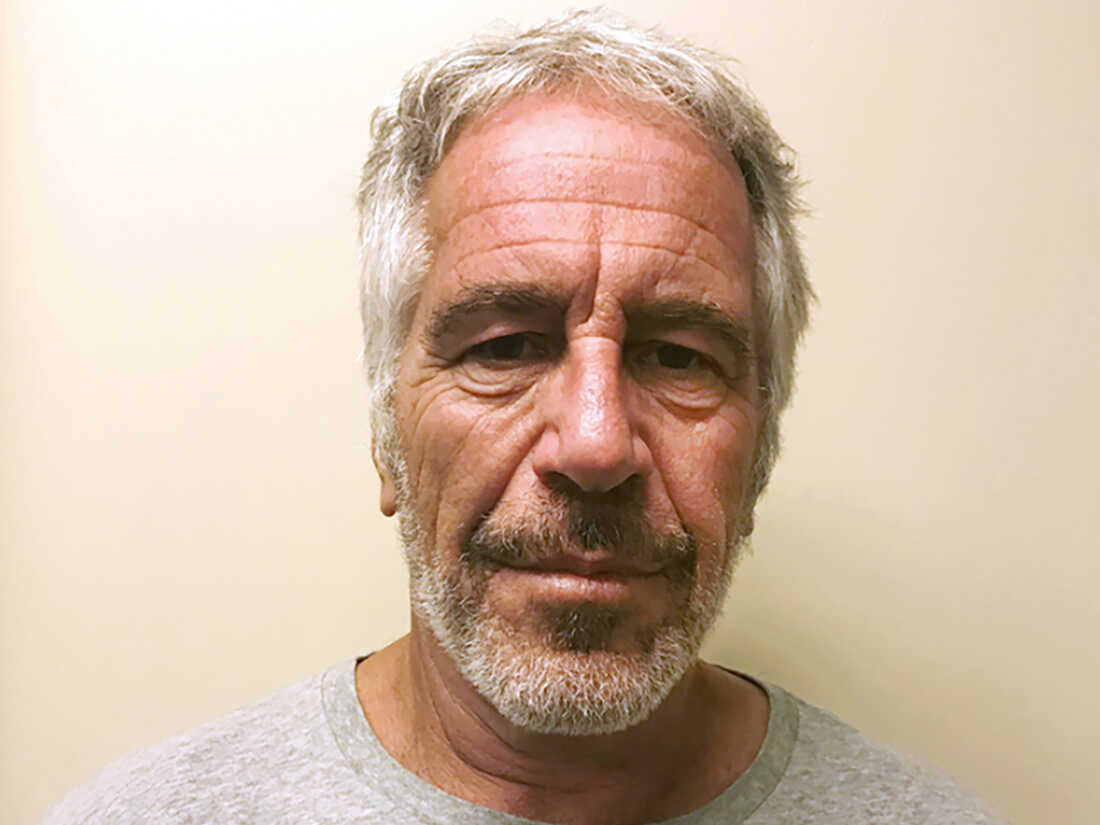 Jeffrey Epstein a famous financier from New York City was just a usual math teacher in the elite Dalton school, with time he changed his profession to become a full-time investment banker. His first bank was Bear Stearns after which he opened his own firm named  J. Epstein and Co., in 1982. He had one of the luxurious lives in the USA being widely called the billionaire he also donated a lot of money for various causes. He was associated with many well-known celebrities, politicians during his time.

Jeffrey was a popular man with his connection with politicians like Bill Clinton and the very famous president of the USA Donald Trump, British socialite Ghislaine Maxwell and also was a friend of Queen Elizabeth’s son Prince Andrew to name a few. During the year 2008, Jeffrey was pleaded guilty to felony charges of solicitation of prostitution involving minors and was also sentenced to jail for the crime, later released after serving for 13 months. The very recent case against Epstein was for sexually exploiting many minors in his home. He got arrested while returning back from France by federal prosecutors, as the case carried on there were many stories that were unveiled, while searching his house there were also pictures of nude underage girls found in his home. Though Jeffrey pleaded not guilty he wasn’t granted bail and went straight to jail for this inhuman crime.

Though with time there was much truth unfolded regarding Jeffery and his exploitation of underage girls, columnist Michael Wolff told New York magazine how once Jeffrey told him about his interest towards young girls.

Netflix the very famous OTT platform has released a movie on Jeffrey Epstein named Jeffrey Epstein- Filthy Rich which discusses how his wealth and power were used to conduct his abuses against young girls, the series shows the survivors about the abuse they faced.

Jeffrey was in a country jail serving for his crime when in the month of August there was sudden news of Jeffrey being dead and the cause of death was announced to be due to suicide.

The famous socialite Miss Maxwell was also a love interest of Jeffrey who was later after his death was arrested due to suspicion of being engaged with Jeffrey on his abuse against young women though she has denied all the charges it was noticed that she was not only dating him but was also a best friend and looked upon his house and finances.

Jeffrey Epstein was someone whose mind had different visions which were not appropriate as it included the exploitation of young girls which was illegal.