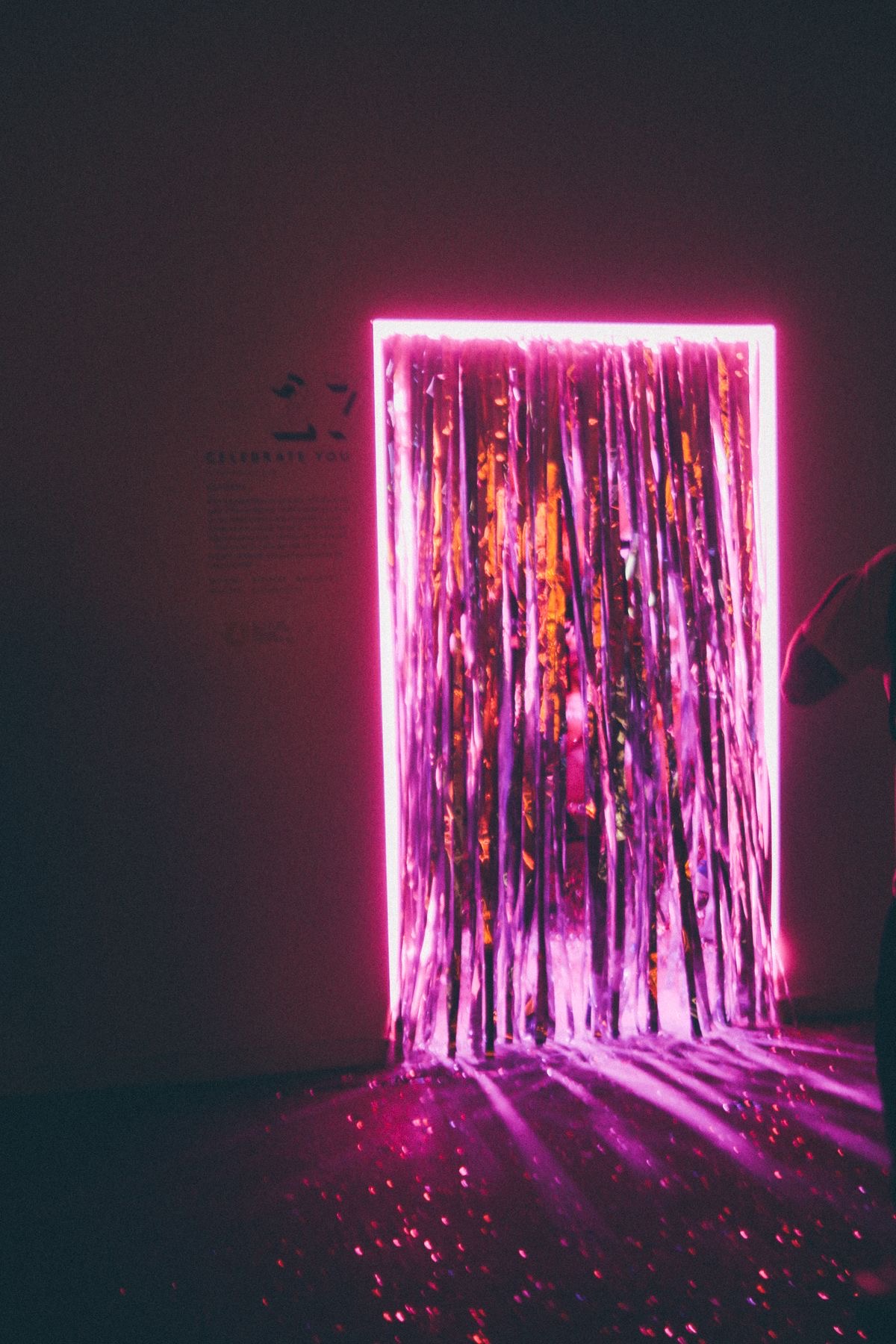 Loud music, some great booze around and all the crazy talks, well so far it was the lit party one can hope for or expect. But one thing was missing I guess, not that I knew all that at that moment but after that, I realised that the missing element was the vibe, the vibe was missing. And you know if you are some nerd who believes in the universe showing you red flags and playing the vibes always, you just tend to feel it inside you and for that, you don’t need to think about it, you just know it. Just like when someone plays some random song and you are like this ain’t my jam, you don’t think about it why it ain’t, you can simply feel it. Just like that one can simply feel the vibe.

It was a great night in all aspects except the vibes. So one can only wait. It was like some waiting room kinda situation, now all you can do is wait. But you know a funny thing about wait when you wait you just are not trying to pass that particular time but you start observing the surroundings as well. So I was waiting and observing, not gonna say judging. Just me and my thoughts observing the crowd and the secrets and talks lying there. It was New Year’s Eve, so some extra energy all around about starting a new year with new thoughts and all the things you already know.

The sight was beautiful no doubt, great lighting fancy beats and flowery fragrance. But what about the faces and those fake smiles, you do when you don’t wanna show the true emotions and you just simply want to dissolve into the situation and try to get unnoticed. But for how long one can hold that? Not sure about how much but at least for the night one can. So I believe they all were doing that night, trying to be happy, trying to be unbothered just laughing and talking about how much they hate Monday’s morning.

Trying to show you that besides the monotonous routine which is killing them, they have nothing to bother about. Not complaining but it sounds biased “not to bother about” like anything. But for that night it was the whole aura, just some group of people enjoying the last night of the year which some humans made up. Just like that, it was already 00:00, time literally flies especially when you are into deep thoughts. So for a second all shouted those golden words and again some “not so my” jam started playing. And just like everyone else I smiled back and wished for the best days which are coming.

I wonder if I was alone like this in the waiting room kinda situation. All WE all were. can’t comment on that. As I am telling you that all were trying to show this or that. What was I doing? I was doing the same thing which I was observing. Simply I was also masquerading. With a fake smile and pretending to like which wasn’t my jam. But I still decided to stay and kept me in that waiting room. But why?

Why didn’t I just leave? When the party wasn’t the thing for me that time. And that’s the question of our life too. Why do we stay when we don’t feel like staying. Why do we do that shitty job when we don’t want to. Why and why? Just because of society and others I guess. Not gonna twist it by saying we need to see society and all the things which so-called wise people will say.

For me, at that moment I should simply just leave. What worse could happen? Nothing actually. Just leave when it ain’t for you and not your jam. And the worst thing that could happen to you is that you may be left alone but that’s not the worst. That’s the true new year, now you can find your jam while walking with no burden.