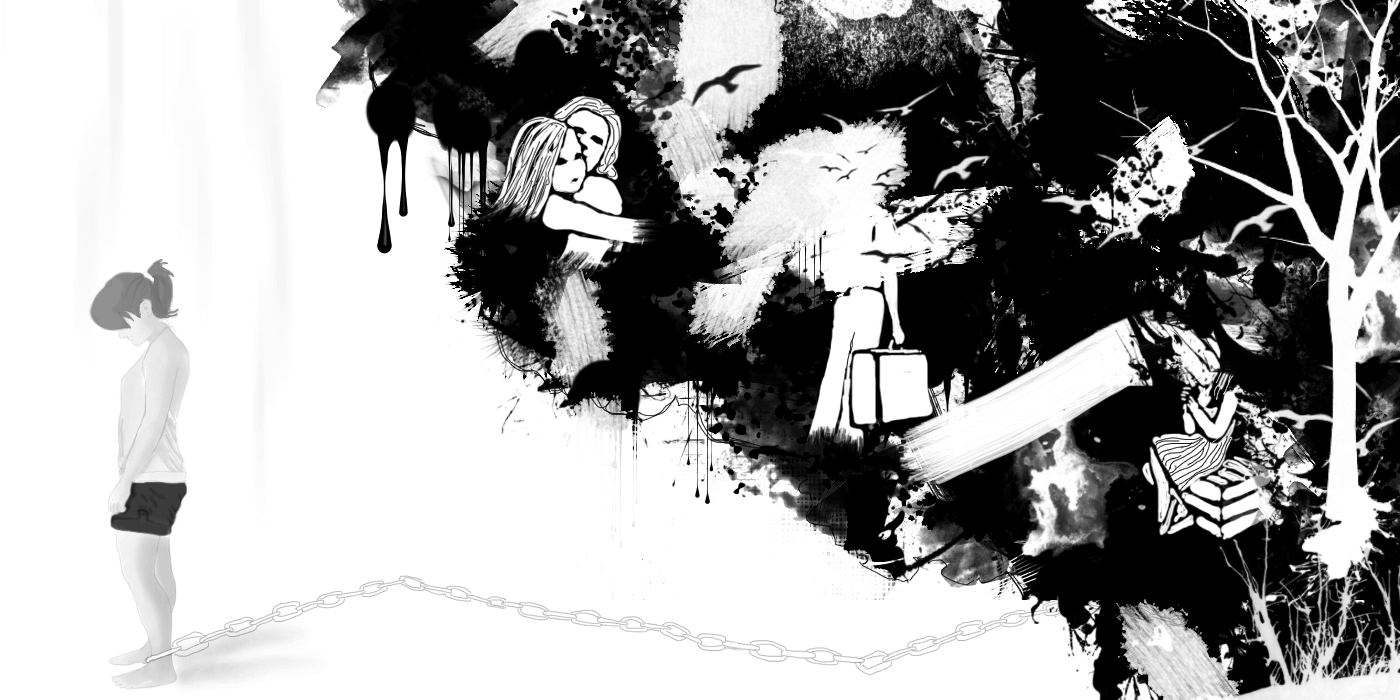 We all have ever witnessed the violent rage shown by babies, whenever deprived of an item they considered their own. Jean Piaget, a founding father of child psychology observed something profound about human nature, Our sense of ownership emerges incredibly early.

There’s a well-established phenomenon in psychology known as the endowment effect, where we value items much more highly just as soon as we own them. In one famous demonstration student were given a choice between a coffee mug or a swiss chocolate bar as a reward for helping out with research, half chose the mug half chose the bar, that is they seemed to value the two rewards similarly. Other students were given a mug first and then a surprise chance to swap it for a chocolate bar, but only 11% wanted to.  Yet another group started out with chocolate and most preferred to keep it rather than swap. In other words, the students nearly always put greater value on whichever reward they started out with. Part of this has to do with how quickly we form connections between our sense of self and the things we consider ours. That can even be seen at the neural level, in one experiment, neuroscientist scanned participants brains while they allocated various objects either to a basket labelled “mine” or another labelled “Rahul’s” when participants subsequently looked at their new things, their brains showed more activity in a region that usually flickers into life whenever we think about ourselves.

Another reason we’re so fond of our possessions in that from a young age we believe they have a unique essence. Psychologist showed us this by using an illusion, to convince three to six-year-olds they built a copying machine, a device that could create perfect replicas of any item. When offered a choice between their favourite toy or an apparently exact copy the majority of the children favoured the original, in fact, they were often horrified at the prospect of taking home a copy. This magical thinking about object isn’t something we grow out of. Rather it persists into adulthood while becoming ever more elaborate, for example, consider the huge value placed on items that have been owned by celebrities. It’s as if the buyers believed the objects they’d purchased were somehow imbued with the essence of their former celebrity owners, for similar reasons, many of us are reluctant to part with family heirlooms which help us feel connected to lost loved ones. These beliefs can even alter our perception of the physical world and change our athletic abilities.

Participants in a recent study were told they were using a golf putter once owned by the champion ben Curtis, during the experiment they perceived the hole as being about a centimetre larger than controlled participants using a standard putter and they sank slightly more putts. Although feelings of ownership emerges early in life, culture also plays a part, for example, it was recently discovered that Hadza people of northern Tanzania who are isolated from modern culture don’t exhibit the endowment effect. That’s possibly because they love is an egalitarian society where almost everything is shared.

At the other extreme, sometimes our attachment to our things can go too far. Part of the cause of hoarding disorder is an exaggerated sense of responsibility and protectiveness towards one’s belongings. That’s why people with this condition find it so difficult to throw anything away. What remains to be seen today is how the nature of our relationship with our possessions will change with the rise of digital technologies. Many have forecast the demise of physical books and music, but for now, at least this seems premature. Perhaps there will always be something uniquely satisfying, about holding an object in our hands and calling it our own.