A GIRL I KNOW 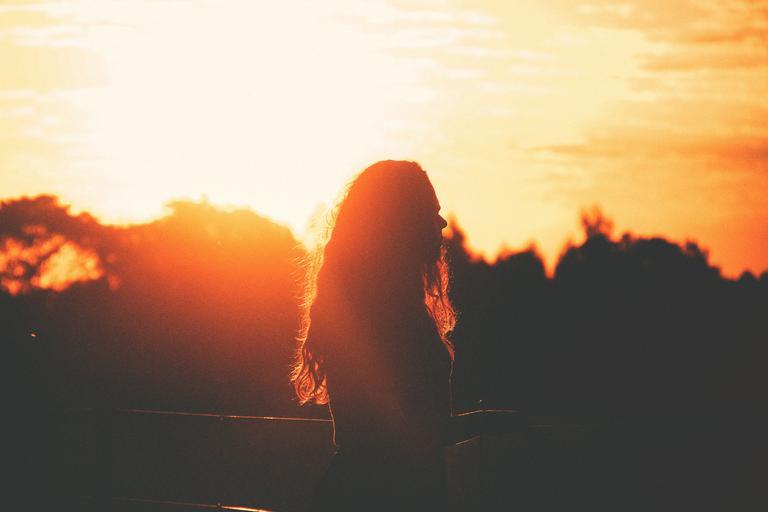 I know this girl who is a little too much of everything you don’t want and a little too less than being just enough.
I think nobody ever taught her how to be enough. The girl I know is a terrible mess.

The girl I know rants a little too much.
The girl I know is terrible at leaving but also too quick at pushing people away.
I am telling you that this girl I know is bad-bad poetry with no proper spacings and punctuation,
but when you read her out, she has a story that makes sense.
It’s just that it is a little too hard to read her, you’ll try and fail at the first sentence. 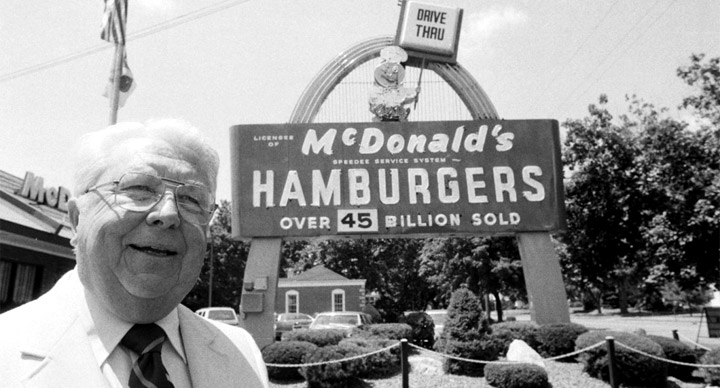 Medicine in the Ancient India 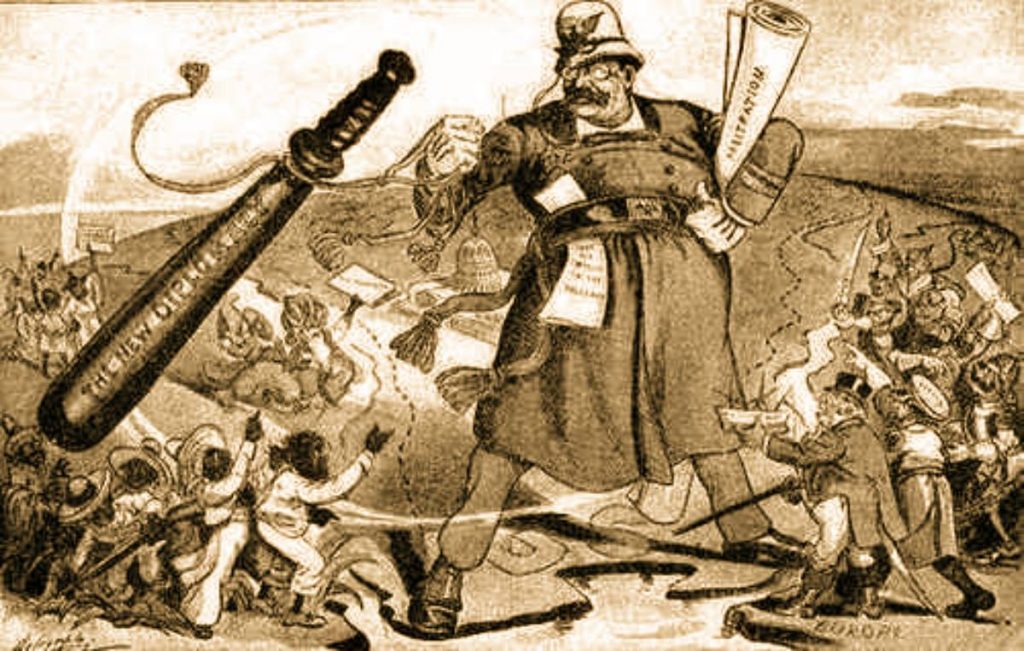 The end of colonialism 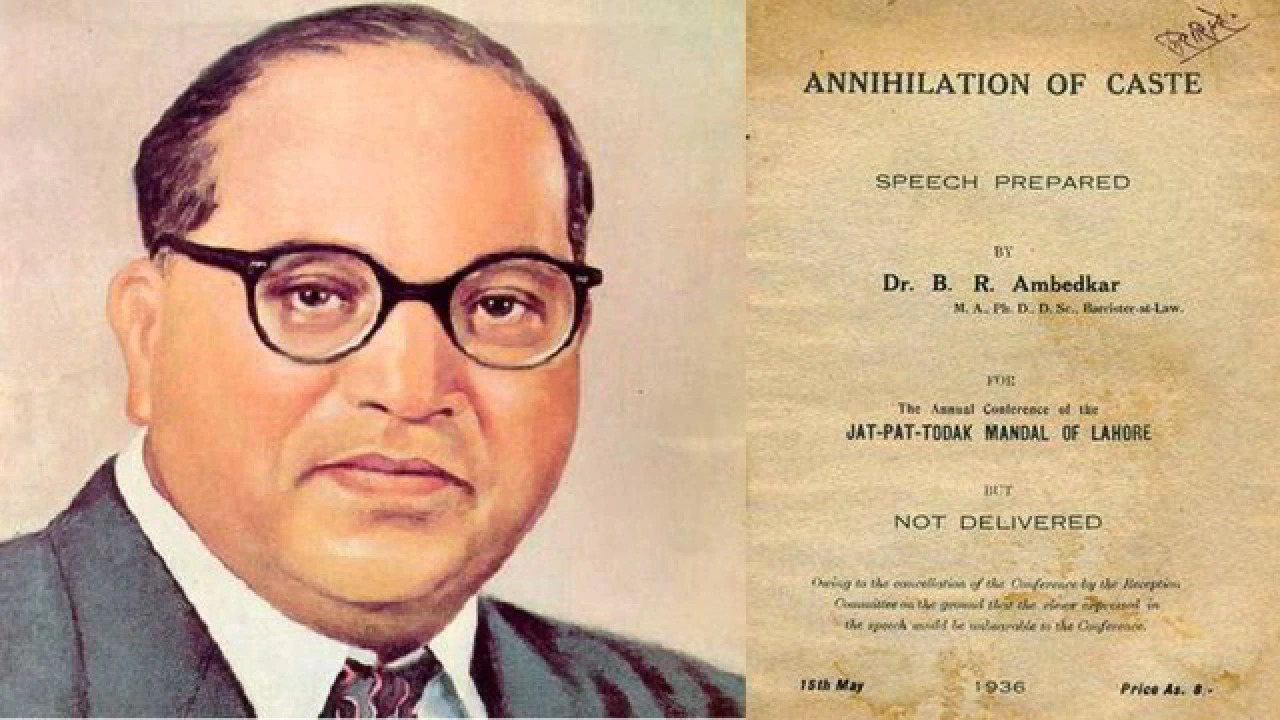 ANNIHILATION OF CASTE BY Dr. B.R. AMBEDKAR : A REVIEW