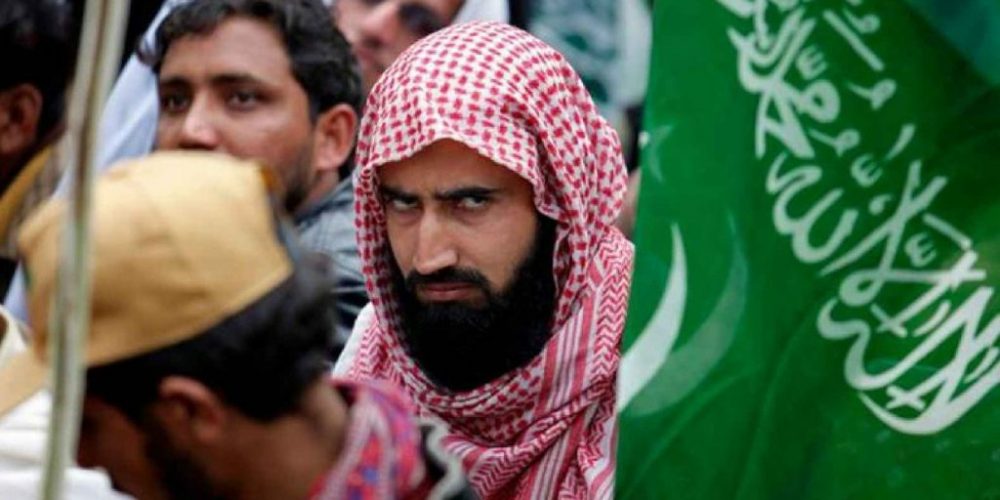 Wahhabism has been a dominant faith of Saudi Arabia which was founded by Muhammad ibn Abd al- Wahab. It is a is the belief that came to be known as over –conservative who strictly believed that any person who didn’t follow their practices were their enemies. Most of Saudi Arabia includes Muslims and is an Islamic country. The beliefs of Wahhabism insisted on including the literal meaning of the Koran. Wahhabism became strong and strict who bought a religious police force that kept an eye on the people and their Islamic rituals.

During the end of the 18th century, the Wahhabi movement has captured the Najd one of the Arabian region and have also attacked Iraq, and have also occupied the holy city which had Mecca and Medina. This Wahhabi empire was destroyed many times until in the 20th century the creation of the kingdom of Saudi Arabia by Ibn Saud bought assurance to the Wahhabi religion.

According to the Wahhabis, culture people following Wahhabism are the winners and will go to heaven and the others are the ones kafirs who are the deniers to god and do not put God in the first place who will not be welcomed by god. They believe to have a huge difference between the Sunnis and them, the Sunni’s believe in Prophet Mohammed and the Wahhabis do not accept it they call themselves Salafis who do not accept various beliefs of the Sunnis.

This movement of Wahhabism has been accused of being a source of global terror with the belief that Muslims who disregarded them are to be killed and it is justified to do so. They have established mosques and schools all over the world spreading Wahhabism through it which gives many teachings that are stricter towards Islam, these ideologies have given these extremist groups more reasons to grow. The ISIS was against the Shia’s who was killed brutally by them as a way of purifying Islam.

Their whole belief was a misinterpretation that gave rise to terror group though they say they believe in the Quran the translation of which has been taken in patches and has been misread for their ideological framework which itself violates the tenents of Islam the religion of peace. There orthodox and fanatical view of Islam has been wrongly conceived of the Quran for popularizing Wahhabism, this has resulted in global terrorism who foolishly justify themselves of inhuman acts which nowhere in the Quran are mentioned.

Hence, Wahhabism has been a false belief of Islam being propagated for its own individualistic interest. The belief and principles of Wahhabism has been in gross contravention to the religion of peace to which they falsely call to have allegiance.