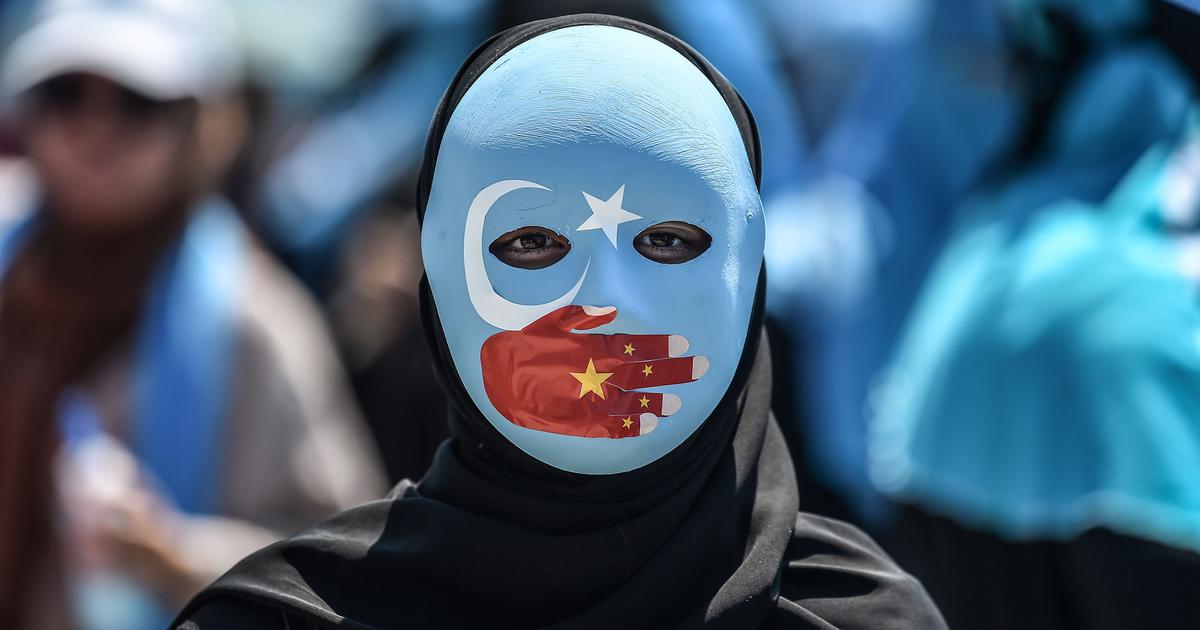 The minority group of people is known to be present in every corner of the world. One such is the Uighur Muslims who stay in the western part of China’s Xinjiang region. They have been living there for years and have been seeing themselves as culturally and ethnically close to Central Asian nations, and their language is similar to Turkish.

After the invasion of China of Xinjiang in 1949, it has been under China’s control which was earlier known as Turkestan. The west China area is surrounded by different countries like India, Afghanistan, and Mongolia.

Since it has been annexed, Xinjiang and its people have been controlled by mainland China. These Uighurs are mostly Muslim people having a population of 11 million.  The Chinese have been targeting the Uighur Muslims, according to the Chinese government, these Uighur Muslims are connected to extremist which carries a threat to its security.

These Uighur Muslims have been known to be treated violently by the Xinjiang government, while the Muslims of the region have been banned from keeping long beards, and women are not allowed to keep veils. These people have been not allowed to keep fast during the holy month of Ramadan and many of their mosques have been also demolished. The government has constructed camps where the Uighur are kept detained, the Chinese government doesn’t allow media so it has been difficult to get footage of these camps but by various satellite images, it is to be noticed that there are camps made to keep these Uighur Muslims. These people after having a population so large has been neglected and tortured by the Chinese government.

As the Chinese deny charges of the opening of detention camps and say they are given vocational training various countries have written to the human rights council regarding their concern towards the Uighur Muslims’ large scale detentions. There have been various Uighur men who have been released from the detention says they have been hanged for hours and beaten with batons made of rubber, they are forcibly made to sing and learn laws. The Chinese government has started a program under which it has sent the communist party officials who are Han Chinese to live with the Uighur Muslims, according to the government this program is to bring ethnic unity but actually it is done to keep a close eye upon the Uighur people. These Han Chinese officials mostly men stay with the Uighur families, the men of these families are mostly in detention camps, these officials stay in the homes where they eat sleep and make these Uighur people learn new ideologies. They also share the same bed with the women of the families. These Uighur’s are not allowed to voice their opinion and it is impossible to hear from them and if any one of them try to do it they are sent to detention camps. There are various people from detention camps that have talked about the cruelty faced inside the camps, women are gang-raped, various medical tests are performed on them.

The tortures that are being done to the Uighur Muslims tell us about the inhuman ways of treating people because of their religion. The Chinese government’s way to keep these people under detention camps and torturing them in various ways shows the extent under which humanity can be degraded. This violence against the Uighur needs stern action from different countries and the human rights council of the U.N so that they are being freed from the Chinese government acts of cruelty. Religions freedom is something that cannot be snatched from anyone as it’s every individual’s personal right and everyone should respect it.

By Muskaan Rafique
Follow:
“Start writing, no matter what. The water does not flow until the faucet is turned on.”- Louis L’Amour21| LAW STUDENT| WRITER|
3 Comments 3 Comments