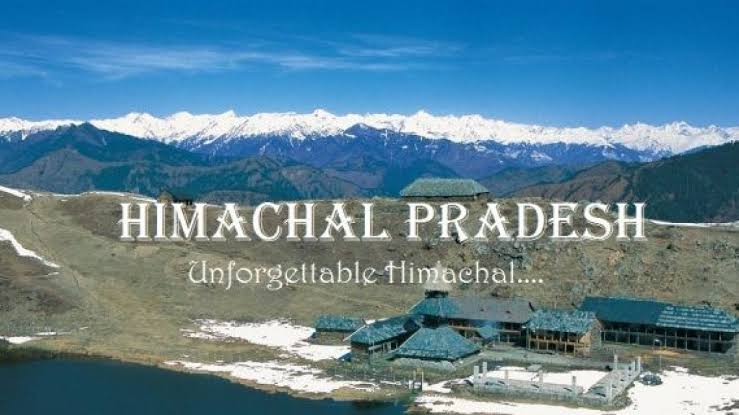 Himachal Pradesh has been sitting in the lap of the Himalayas since the Indian plate formed part of the supercontinent Eurasian plate. From millions of years ago till now, it is interesting to note that Himachal has never been able to set itself up like other states. Solely known for its beauty, this state has rarely made it to national medias’ headlines. Why do you ask? Even most of the ‘so-called backward’ ‘ northeastern states make it to the headlines due to some internal state conflicts or anti-national bodies or protests.

Well, Himachal has almost seen everything else but violence. This state even after standing at the top in social parameters is hardly given its due credit. Probably its small contribution to the country’s GDP is to be blamed. But away from all the chaos, recognition, and reachable terrain, this state has made sure that it grows slowly but continuously. Himachal is one of the first open-defecation free states of the country, the least corrupt in north India, the one with zero residential poverty, the first plastic-free state, the one with the lowest crime rates.

According to census 2011, it has the third-highest Human Development Index score across all states in India. The rough terrains have not obstructed this state from connecting almost every village to the main cities via roads. Despite 70 percent of the population living in villages, it has the second-highest per capita income. How? When the state was made in 1971, it had nothing except immobile connectivity and hundreds of challenges. The state government ensured that the already existing orchard farming flourished under its schemes and tags, the mushroom city was established, essential research-based help was provided to the farmers: conferences and competitions were held.

What else? The state has perennial rivers so dams were established and the old ones were revived. Electricity selling became another important income. The place had beauty so the government encouraged tourism. The state also set up Asia’s biggest pharmaceutical hub in Baddi and Kala Amb, ensuring the growth of the secondary sector too.

Himachal Pradesh is a hope, a hope that one can flourish even if the resources are scanty; a lesson that growth goes above and beyond the limelight; a model that ensures that everything can be made out of nothing.