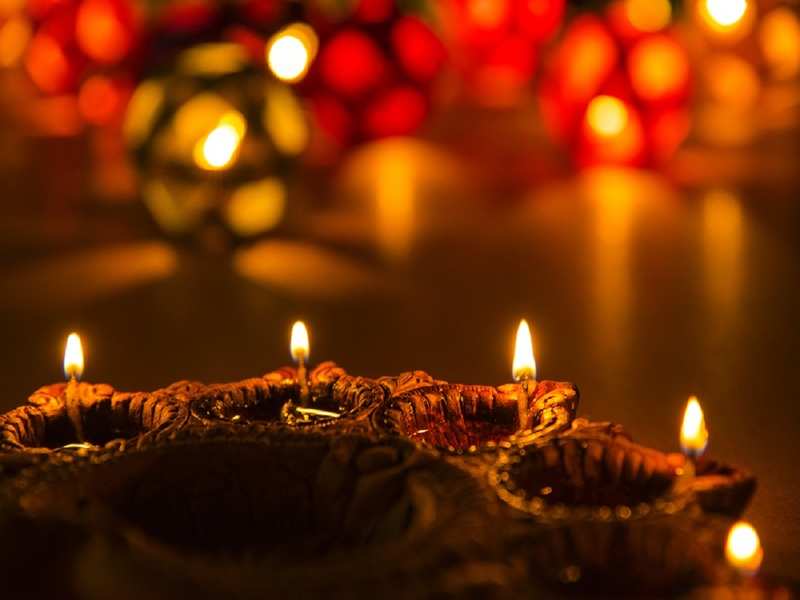 Another year, another Diwali.
No matter what happens, nothing ever seems to dim the light of this festival. You’d expect that this year “2020”, when the world is going through and recovering from a pandemic, us Indians would give it a rest, but that is impossible. No other festival seems to lighten up the people like Diwali.

Let’s talk about the importance of Diwali.
Every year, the spectacular and bedazzling festival of Diwali is celebrated by Indians all over the world at the end of Ashwin month (between September and October) with its festivities continuing till the beginning of Kartika month (between October and November) based on the auspicious Hindu calendar. Unlike most Indian festivals, the vivacious festival of Diwali is not just a one-day fiesta, but its revelry continues for five days which are Dhanteras which marks the beginning of financial year, Naraka Chaturdashi, it is believed that Lord Krishna slayed a demon named Narakasur on this day, Diwali the festival of lights, Govardhan Puja and the last day as Bhai Dooj.

The religious significance of this festival has differences. It varies from one region to another in India. According to the Ramayana, Diwali is the day of the return of Rama. This day Lord Rama returned to Ayodhya along with his wife Sita. This return was made after Lord Rama defeated demon King Ravana.
Another popular belief says that Lord Vishnu as an incarnation of Krishna killed Narakasura. Above all, this victory brought the release of 16000 captive girls.

Association of Diwali to Goddess Lakshmi, the Goddess of prosperity, is also believed by many. According to a legend, Diwali is the night of Lakshmi wedding. This night she chose and wed Vishnu. Eastern India Hindus associate Diwali with Goddess Durga or Kali. Some Hindus believe Diwali to be the start of a new year.

Overall, everyone has a common notion, i.e, Diwali marks the victory of good over evil, light over darkness.

Although, like two sides of a coin, some of the detrimental aspects of Diwali include the pollution of basically all kinds, it being a horrifying day for the strays and some people considering this festival to be a licence to do whatever they want without any consequences.

This year, we really, really hope to see a significant change in the negative aspects. We’re with our families, in our homes, happy, healthy and alive. I think, this year we should be grateful for that.

Let’s support the less fortunate in whatever way we can. Maybe light a metaphorical diya in their home and make their Diwali happy.

Since the last Diwali, we faced a lot of darkness, I hope there will be light soon.
Happy Diwali folks!!