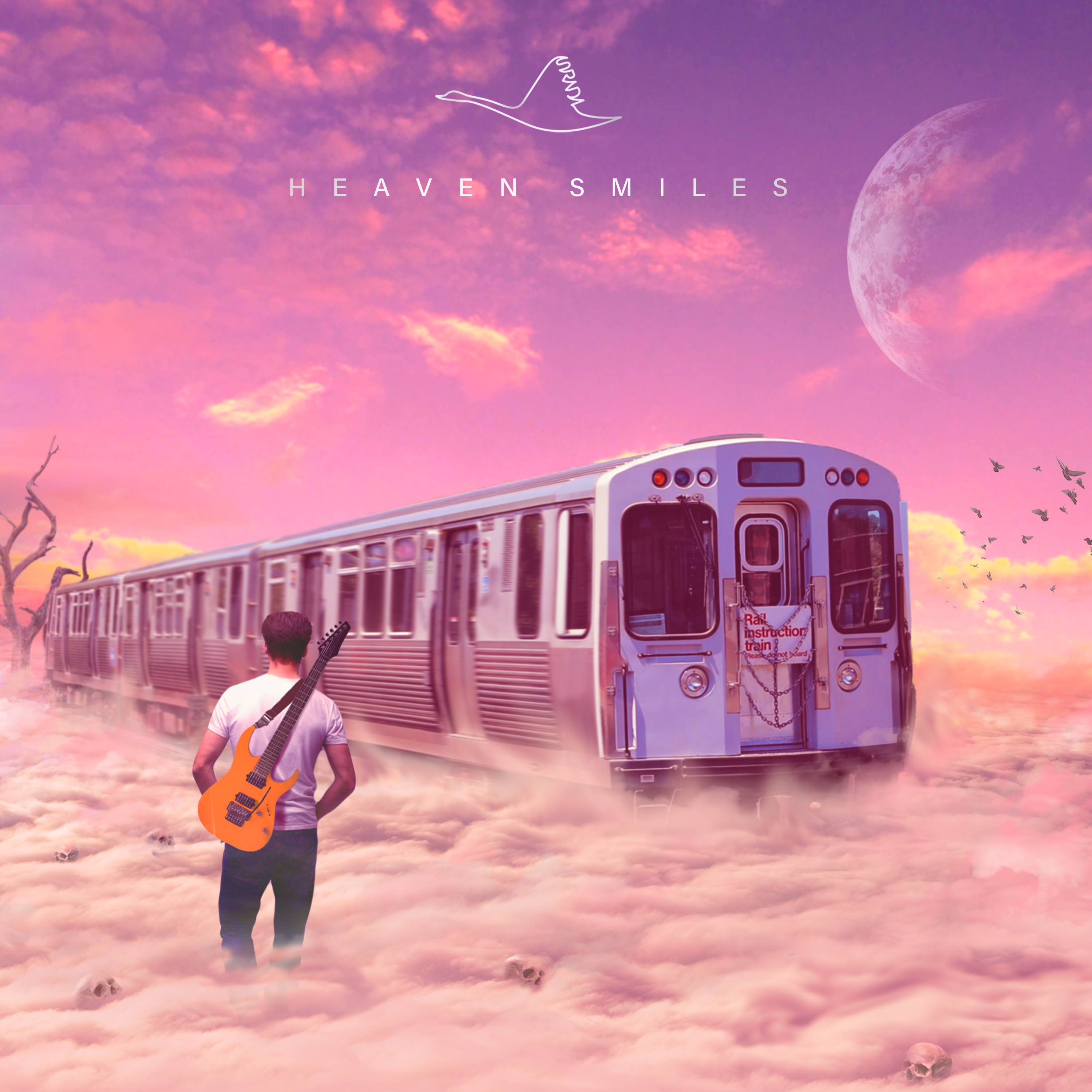 Sarthak Dilawari is a musician and a music producer from Noida, India. He is a multi-instrumentalist who specializes in guitar and bass. He has been the guitarist of bands like Candies and Chaos which is a funk hard rock band and The Cheese Factory, a pop-rock band. Sarthak has also been the guitarist and one of the vocalists in the Indian Prog Fusion band Duravasa. He makes music as “SRADIL”, and recently put out a guitar instrumental EP called “Snowfall In Summer”.

Contents
1) When did your journey as a musician begin?2) Tell us more about the experience of creating your project “SRADIL.”3) Which has been your first track?4) Who has been your inspiration?5) Where do you see yourself in the next 5 years?6)How would you describe your music?7) Which has been your most memorable song or project?8)What advice would you give to aspiring musicians?9)Share some of your achievements with the magazine.10)How was life in quarantine?

Here is Sarthak Dilawari in a conversation with GOGO Magazine.

2) Tell us more about the experience of creating your project “SRADIL.”

Well, it was just something that came about during the pandemic. We all had a bunch of extra time on our hands and I’d always wanted to have a solo project of my own. So I began working on some of the ideas that I had and gradually developed them into proper songs. I spent a lot of time getting my sounds right and finally put out my Debut Single in July this year.

The first track that I put out as SRADIL was “Heaven Smiles.”

Loads of them! Among guitar players, I’d say, Guthrie Govan, Jason Becker, John Petrucci, and Paul Gilbert.
Some of my fav artists in general are Devin Townsend, Dream Theater, Dayseeker, RADWIMPS, Three Days Grace, Hammock, John Mayer, Vola, Volumes, Linkin Park to name a few!
I would be lying if I’d say that I’m not into a lot of modern pop and electronic music as well! Huge Daft Punk and Skrillex fan too!
Among the Bollywood fraternity, it’s certainly AR Rahman and Amit Trivedi.
And I also draw inspiration from Film Scores. Among my all-time favs are Danny Elfman and Hans Zimmer!

No matter how successful I am. I’d still wanna be extremely passionate about what I’m doing. That’s the most important thing. If you don’t love what you’re doing then there’s no point in doing it. Right?

APER (Ambient Progressive Electronic Rock). That pretty much sums it up haha.

My Debut EP Snowfall In Summer will always be the most memorable one.

I’m young too haha. But to anyone who’s picking up music production and planning to put out music entirely written and produced by them. Focus on getting your fundamentals of audio engineering right and spend time practicing them. It’s like any other professional field. You gotta study and work hard. I still try to learn something new every single day! Oh and experiment A LOT and just have fun making music.

Well, I’ve won a fair amount of competitions in school and college as a band and have been awarded the best guitar player at numerous events too such as Saarang IIT Madras, Autumn Muse St Johns, Spandan JIPMER, etc! One such win lead my band ‘The Cheese Factory’ to play at the GoMAD Festival in Ooty back in 2018 where we played alongside When Chai Met Toast and Aswekeepsearching. Aside from that being featured in magazines like Rolling Stone and yours always make me happy.

Life was different. But I’m glad that my family and I were able to get through the trying times by God’s grace. That being said I got quite enough time to work on my music production skills and set up a neat home studio space and grow my career as a music producer and audio engineer. So all in all it’s been a really productive couple of years or so. It’s life. Things happen. But you gotta keep moving.