SONNY SINGH – SINGER AND AN ARTIST 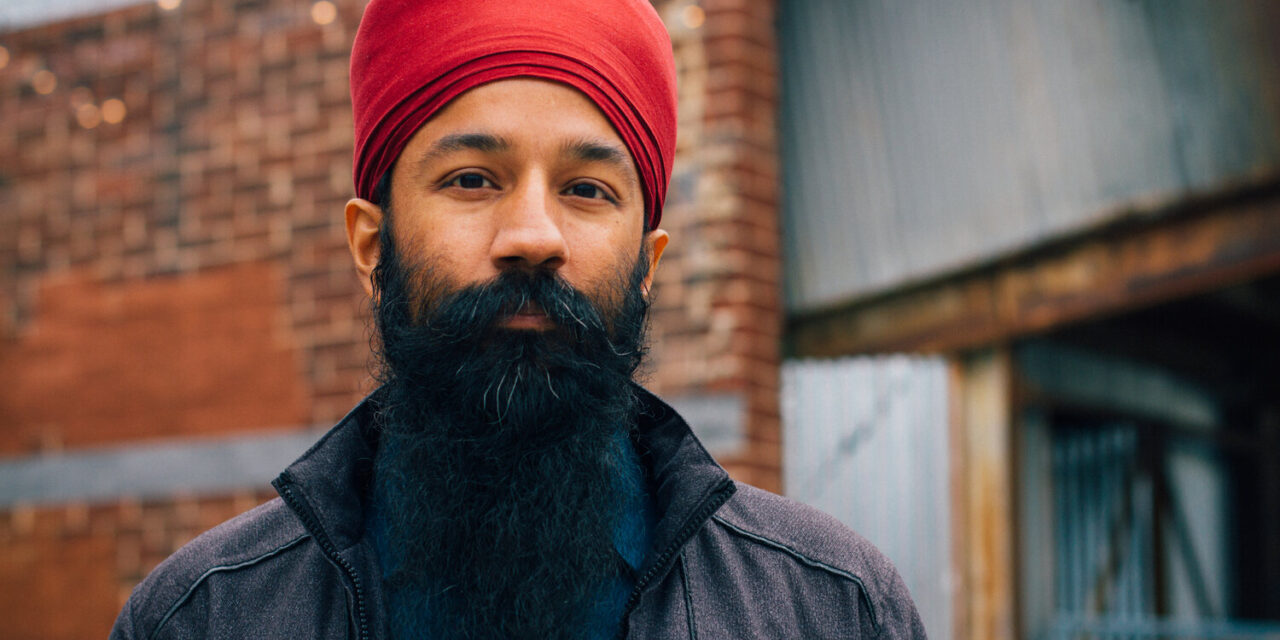 Sonny Singh has brought his fiery trumpet playing and vocals to audiences around the world for the last decade as an original member of the Brooklyn Bhangra outfit Red Baraat. In 2020, he launched a new solo project inspired by Sikh kirtan with boundary-defying Punjabi anthems to uplift & ignite.

Sonny’s first musical outlet as a child of immigrant parents in North Carolina was singing Sikh devotional music in gurdwaras (Sikh houses of worship). His energy shifted to other types of music as he became a more serious musician: ska, reggae, funk, punk rock, bhangra, and more. In 2003, Sonny co-founded the political rock band Outernational and recorded an album produced by Tom Morello. As a singer and trumpet player, he has been central to the sound and raw energy of Red Baraat since the band’s inception in 2008, touring globally and recording 5 studio albums. Sonny has also performed with notable artists including Michael Franti & Spearhead, Ozomatli, Toshi Reagon, Arooj Aftab, Ankur Tewari, The Ska Vengers, and DJ Rekha.

Here is Sonny Singh in a conversation with GOGO Magazine.

I first started playing music at the age of five or six when I attended annual Sikh camps where we learned Shabads, Sikh devotional songs. I played some basic harmonium and tabla and sang verses from the Guru Granth Sahib. At age nine, I started playing trumpet in my school band, mostly playing western classical music and eventually in my high school’s marching band. Music was a respite for me as a young person dealing with a lot of racist harassment at school and beyond.

2) Tell us more about the experience of being a member of the Brooklyn Bhangra outifit Red Baraat.

I have been a member of Red Baraat, playing trumpet and singing, since the band’s inception in 2008. I can’t believe how much time has passed, but the raucous bhangra brass energy of Red Baraat has brought me, and so many others, a great deal of joy over the years. We’re always pushing our limits in that band with a lot of improvisation, interaction with the audience, and raw energy. I feel lucky to have toured four continents with the band and recorded 5 albums.

The first single of my new solo project was Mitar Pyare Nu which I released in 2020 in the midst of the COVID lockdowns around the world. It’s my musical composition of Guru Gobind Singh’s Shabad about finding comfort in our connection with the Divine even in the loneliest and hardest of times. You can watch the music video here, which was shot in southern California.

I have many musical, spiritual, and political inspirations that deeply inform my current musical work. Of course, much of the music I am releasing now is directly inspired by the poet-saint-philosophers who created and/or influenced Sikhi – from Sikh gurus to Kabir and Baba Farid. Other songs are inspired by the revolutionary Ghadar Party movement of the early 1900s and in particular, Kartar Singh Sarabha who was executed by the British at the age of 19 for his political activities. Sufi music and qawwali are also a big influence on my musical sensibility. Many bands I grew up with also have really shaped how I approach music from the perspective of activism and social change – LA’s Ozomatli (whose founder Wil-Dog Abers is producing my album), Rage Against the Machine, Asian Dub Foundation from the UK, the Clash, and a lot of ska and reggae music. I am drawn to all forms of rebel music.

I hope to be continuing releasing relevant, uplifting music that is a call to action against all forms of injustice.  I hope to be playing in front of audiences around the world and providing hope and inspiration to all those who dream of a better world. I always want to improve my craft and continue collaborating with musicians who inspire me and vice versa. Maybe I will record an album in India and/or Pakistan someday. I definitely hope to bring the live show to South Asia in the next few years.

6) How would your describe your music?

My music is a reminder that hope, love, and devotion are crucial to our struggles and our collective survival. Chardi Kala, which I am calling the new project as well as the title of the album, is the idea of revolutionary eternal optimism — and the feeling and practice is the best description of my music I think. It’s a return to Punjabi & Sikh roots, but with the lens, I’ve developed over the course of his life as a touring musician, educator, and activist. Musically, the project embodies the many spiritual, political, and aesthetic elements that have shaped me: a bolero-mariachi Sikh Shabad on one track, a qawwali song with a reggae bass line on, a bombastic Ghadar Party tribute in Punjabi and Spanish on yet another.

The title track Chardi Kala stands out for me – both musically as well as the video which was in part shot in a village near Patiala, Punjab.

Be genuine! I think a lot of young musicians think they need to sound or look or dress like some pop star or the latest trend in order to be successful. To me, the best art is original – it’s authentic to who you are and what you dream and imagine. Your art is your medium to give us a glimpse of your dreams.

Additionally, I’d say embrace collaboration and collectivity. It’s about us, not about me.

The pandemic has been a tough time for so many of us around the world. For me as a musician, the hardest part was not being about to play live shows. Being on stage and connecting with other musicians and an audience has been a central part of my life’s work, and even my identity, for the last 15+ years. So the absence of that was painful. But I found ways to continue connecting virtually, doing lots of video collaborations which you can find on my Instagram and youtube pages,  finishing up my album, and making 3 (soon to be 4) music videos. 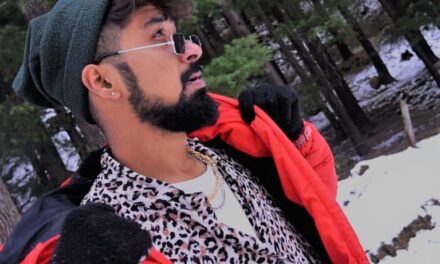 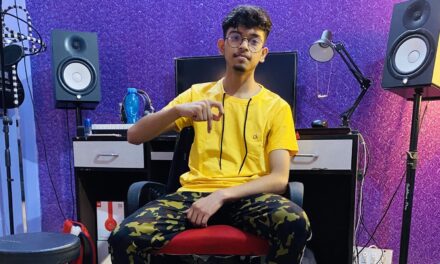 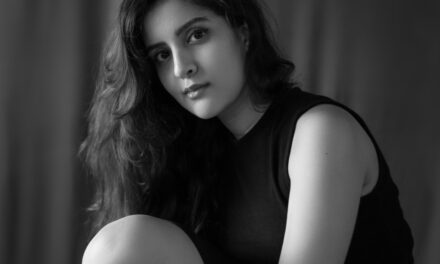 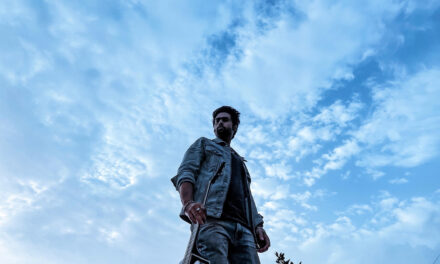