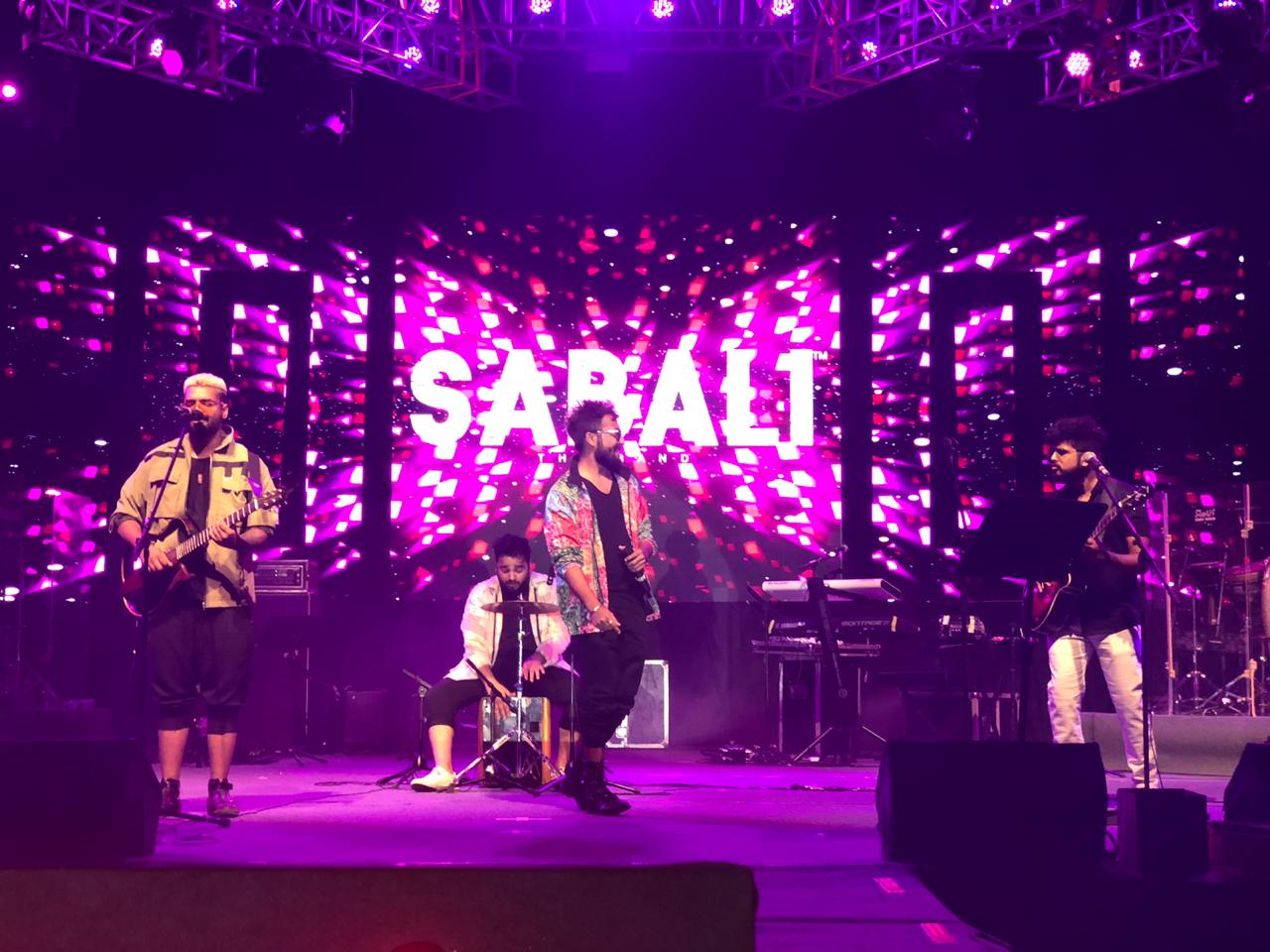 Sabali is a band from Pune with a fusion genre that has been together since 2017. Starting our journey from just a single town, are now travelling all over India with more than 500 shows and covering 16 cities in 3 months. The ideology of the band put in simple words is shaking the cage, talk some sense and see that the band gets to the heart of its listeners.

Contents
1) When did your journey as a musician begin?2) Which was your first song? 3) Which has been your most memorable live performance?4)Tell us about the story behind “Sabali” band and the journey so far? 5) Who has been your inspiration?6) Where do you see yourself in the next 5 years?7) Tell us about your upcoming projects?8) Which is your most preferred genre?9) How was life in quarantine?

Sabali is known for its unique form of a band which has never been witnessed before and they are taking hip-hop acoustic fusion to a whole new level which has helped them get a lot of achievement and recognition in a very small time span. Winning the best iconic band in Pune award conferred to them by THE TIMES GROUP was the first but definitely not the last award they’ve had in their bag. More fame came their way after the release of their first original in collaboration with Zee music. impressed by this they’ve been signed for making a whole album this coming year. They have also shared stage and started for prominent Bollywood artists such as Vishal Shekhar,Mohit Chauhan, DIVINE ,Harrdy Sandhu and many more. The vision of the band is to spread their unique art form and winning their audiences hearts all over India.

Here is Sabali Band in a conversation with GOGO Magazine.

DY Patil college RAIT was one of our first concert where we got an opportunity to perform in front of 10k+ people. And we can still remember that day like it was yesterday.

4)Tell us about the story behind “Sabali” band and the journey so far?

The word Sabali is an African word which means patience. Well that’s the most important thing you need as a musician. Initially the band started as a hip hop crew back in 2016 when there was no hip hop scene in Pune. But somehow it couldn’t make its name there and that’s how we switched from a hip hop act to an acoustic hip hop act where we got a drummer/percussionist (Tejendra Badbade) on board and the founder of the band captive And Shubham Divekar being the lead vocalist and rapper of the band started doing shows within the city. The act was new as we were mixing Bollywood song with some rap music and the act became one of its kind and started getting recognition rapidly. Soon we got a lead guitarist Anupam Kamat on board Released 3 of our OC’s with Zee Music A couple of India tour And since then there is no turning back.

As the next linkin park of the country and performing are originals world wide.

7) Tell us about your upcoming projects?

The band wasn’t together as everyone was home spending time with their family connect virtually worked on our upcoming music and stayed consistent and loyal to the art.