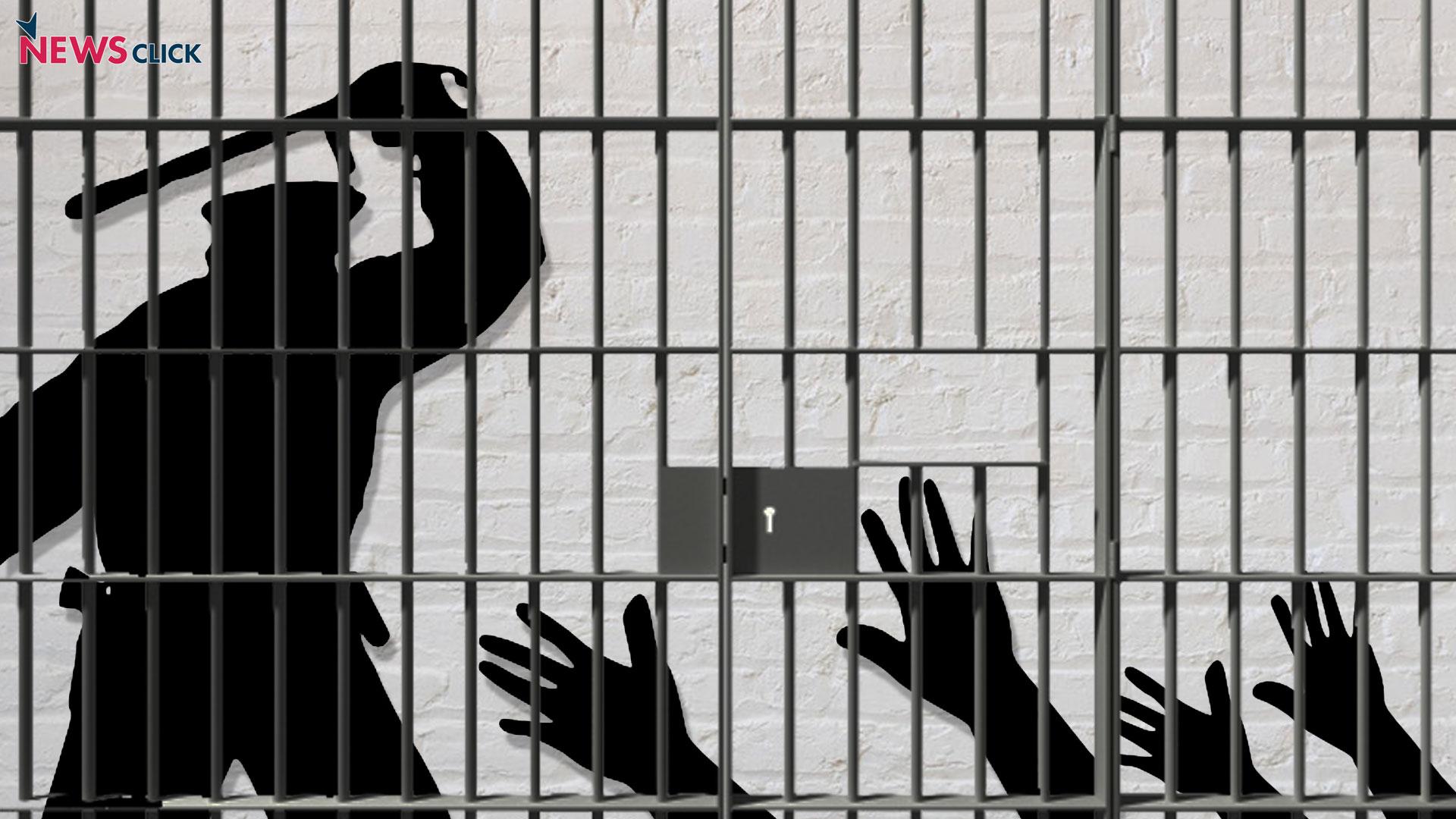 In the 21st century death in custody remains a controversial subject with the authorities often been accused of abuse, neglects, racism, and cover-ups of the causes of these custodial deaths.

The term ‘In Custody’ has been debated in regards to what constitute custody internationally under Miranda Law, along with definition of custody. Although Miranda Law has roughly defined custody as the ‘formal arrest or restrain of freedom of movement’. As colloquial language maybe less restricted in the use of custody and is thus sometimes difficult to distinguish from the process of arrest.

Encounter killing is a term used in India since the late 20th century to describe alleged extra judicial killing by the police or the armed forces, supposedly in self-defense when they encounter suspected terrorist or gangster. Critics are skeptical of the police motivation behind many of this custodial deaths. As the wide acceptance of the practice have also led to incidents of unjustified police actions which resulted in killing of suspects either I custody or are unarm.

Police brutality has always been there in India; it is not a recent concept but has recently emerged to everyone’s notice. Police have been violating people’s rights for years now. People have died in police custody various times and many times it has not even been accounted as one.

The very recent deaths of P. Jayaraj and Fenix in Tamil Nadu during police custody has awaken public on how police has been brutal to the public for years and have never been accountable to it. A police officer’s duty is to save the public from crime then who is going to be accountable when the same police officers do the crime. It is high time that we as the public start demanding for justice. These two men, father and son were arrested because the father P. Jayaraj who was a trader has kept his shop open after 9 pm during lockdown he was taken to the police station for inquiry, His son who owned a mobile shop knowing about it came to the police station to release his father but was also arrested by the police. Both the father and son were confined by the police under section 188, 269, 294(b), 353 and 506(2) of IPC. Later under the custody of police these two were beaten to death.

It is a heartening situation as this is not the first case, there has been numerous such deaths, one such time was when during the time of insurgency in the north east police and armed forces acted arbitrarily under covert actions and also in custody targeting leaders of various groups to suppress the insurgency, many of which have not come to light or has not been reported.

Hence, the rise in custodial deaths needs to be curbed by separate legislation to deal with crimes and brutality committed by police and authorities in custody and also during the arrest.

By Muskaan Rafique
Follow:
“Start writing, no matter what. The water does not flow until the faucet is turned on.”- Louis L’Amour21| LAW STUDENT| WRITER|
2 Comments 2 Comments