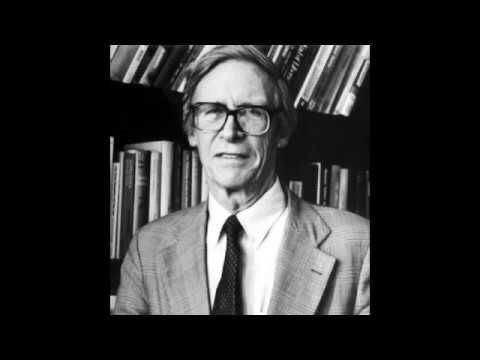 I love reading philosophy not simply because it’s interesting every time when you dig into philosophy but it takes my mind someplace where I want to explore that every possibility of every matter ever exists in reality or simply in my imagination. Some people though hate philosophical talks because in the end philosophy always leaves this question mark and yes it is frustrating and not so satisfactory. But if you think when you read about philosophy or have some philosophical conversation, there’s nothing actually on the stakes beside it creates an environment and provides our mind with a great way to think from a new perspective if it is there.

If we talk about philosophers who inspired me the most, maybe I won’t settle for one list because there are so many. And take any decade or era you want to, you always end up finding the many great personalities who wrote some beautiful pieces. Today it’s about John Rawls and his work “A theory of justice”.

Yes,you figured it quite right! Just like the name, this book was an attempt to resolve the problem of distributive justice in society. Call it an attempt or a new perspective he was trying to give us.

The great philosophers always try to question the fundamental assumption presented in the thinking of their time. Because when seeking solutions to philosophical problems, casting aside the cultural assumptions just limits the thinking. And just like that John Rawls tried to question an assumption, “Can human beings actually live and flourish for an extended period of time in liberal, democratic societies?”

Liberal democratic societies, government by the many! Liberal in the sense there is a strong focus on rational discourse, the acceptance of outside ideas, the legitimacy of political ideas being decided by having the conversation between competing ideas. And best ideas will be on top and directed towards the future. And may the ideas bring justice.

In A Theory of Justice, Rawls observed that a necessary condition of justice in any society is that each individual should be the equal bearer of certain rights that cannot be disregarded under any circumstances, even if doing so would advance the general welfare or satisfy the demands of a majority.

The focus for Rawls was always on ensuring the most we can do for the least advantageous person as long as that ensuring doesn’t prevent us from contributing to society. He was trying to provide a philosophical justification for a modern progressive income tax. We all have different talents and abilities, taking an example people who were lucky born with extreme intelligence, who was also lucky to be born in a wealthy family, who was also lucky to be born in an area with low crime and suitable environment with decent public schools, lucky with health too; Now this person we took as example is undoubtedly intelligent and smart and have many opportunities to grab some giant position in society. But now think the same person would not be born like this but would have birth in some place full of crime or in poor family or with health issues, now the same person would have less opportunities.

Rawls believed the only solution to bring justice is only when we start adjusting these inequalities. He believed we shouldn’t think of these least advantageous persons like some disadvantage of society but think them as members of a family like in family there are variations but at the end of the day, everybody ate on the same table.