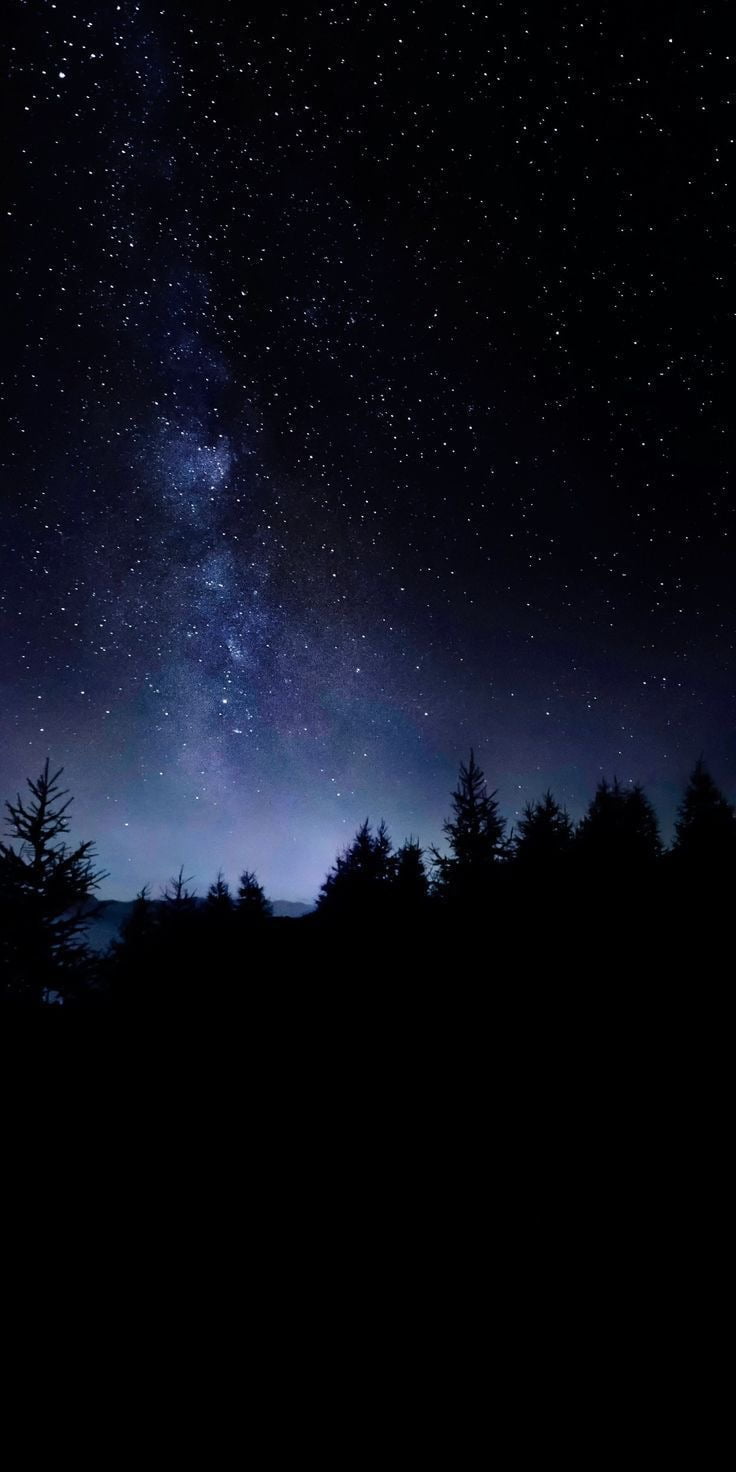 Gosh! It has been like 6 months of this pandemic and so far it’s not stopping but somehow we are accepting this new normal. When nature roars we have to listen after all that’s the only way, we are so tiny and powerless in front of nature. Have you ever looked up at the night sky and tried to count those sparkling lights! I used to do that and in the middle, I always lost count. Because hey! There are so many and I’ve limited memory. Our problems are so little in front of this universe, not saying they are insignificant but little.

Universe is infinity and it’s like looking at infinity. And we can easily get lost in this infinity. We learned from this pandemic that we can’t manipulate nature but we have to bend and blend with nature. That’s the only option so far and the perfect solution. Deforestation, pollution, populations, illegal hunting and killing off species all these are hurting nature and remember that hole in the ozone layer which is now healing. At that point, I used to think that we are destroying nature and soon we’re gonna destroy it completely. We were and we are but I was wrong with one thing that by this we are destroying nature when simply we were destroying ourselves. Why? Because look around us, now we are the one who needs help not nature; it’s healing on its own.

Nature works like magic or science which we are still figuring out. As everything is magic until you don’t know the logic behind it. Maybe one day we will figure them all out I mean EVERYTHING, every logic even the ultimate question.

But right now we are at some point zero positive position on the chart or it could be zero negative that is we haven’t even started exploring it. But whatsoever we are on it, we have infinity to cross.

God; Almighty; the ultimate; whatever you prefer to call it, it’s all linked with this universe and its infinity property. Some of us are devoted to the almighty and some question its existence which is completely fine too. But it’s my view that something we can’t know and don’t know we call it “The ultimate”. God created this world/nature/universe that’s an explanation we use because we don’t have much clue who started and what started it even though the theories so far have some loopholes. So for now it’s something completely unknown and out of our reach.

With time many questions will be unfolded and many answers will question the immortal figure and that’s what happening now. If we show the television to some caveman it would be magic for him. Isn’t it? Many innovations are inspired by science fiction movies. Flying cars so far don’t seem like some magic now because day after day we are finding that logic and we are sure it will happen one day.

The world we are making around us by creating technologies is really fascinating and now think of nature. It’s a system too like any other stimulation or machine, but we are unknown with some of its logic. But we can appreciate it and try to save this ultimate system we already have; Nature.