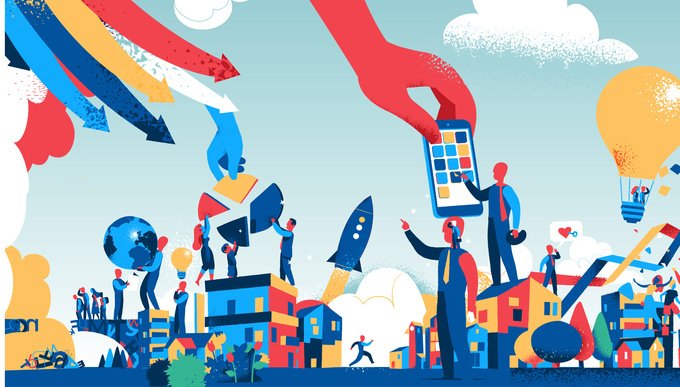 The term “Liberalism” is not only a lightning rod issue but also the issue in vogue. Being liberal can have myriad implications but most would agree that it rejects the belief in one single doctrine. It drags along with it the understanding that leads one to believe in the fundamentals of equality and respect towards all religions. The history of the word “Liberty” considering its birth in The Enlightenment Age and later becoming the champion of the French Revolution context is a glorious one. Coming back to its position in the new world, the complexity of this idea is such that it often finds itself in deep waters especially when it is linked with its comrade Secularism.

With the Forty-second Amendment of the Constitution of India enacted in 1976, the Preamble to the Constitution asserted that India is a secular nation. In practice, unlike Western notions of secularism, India’s secularism does not separate religion and state. Although we have no “state religion”. What is the paradox here, you ask then. You see now to ensure the liberty of a state you will have to take out the blind faith and prejudice that accompanies religion almost always. To ensure a flow of secular thoughts in a man would be to preach the goodness in a religion that is not his. It is this part where things get tricky. The enforcement of this thought is itself against the liberal principle.

will have to defend the thought against the rigidity of other religions which will eventually make you not so liberal. The theological question that does every religion naturally deserve one’s respect is something that keeps liberals up at night.