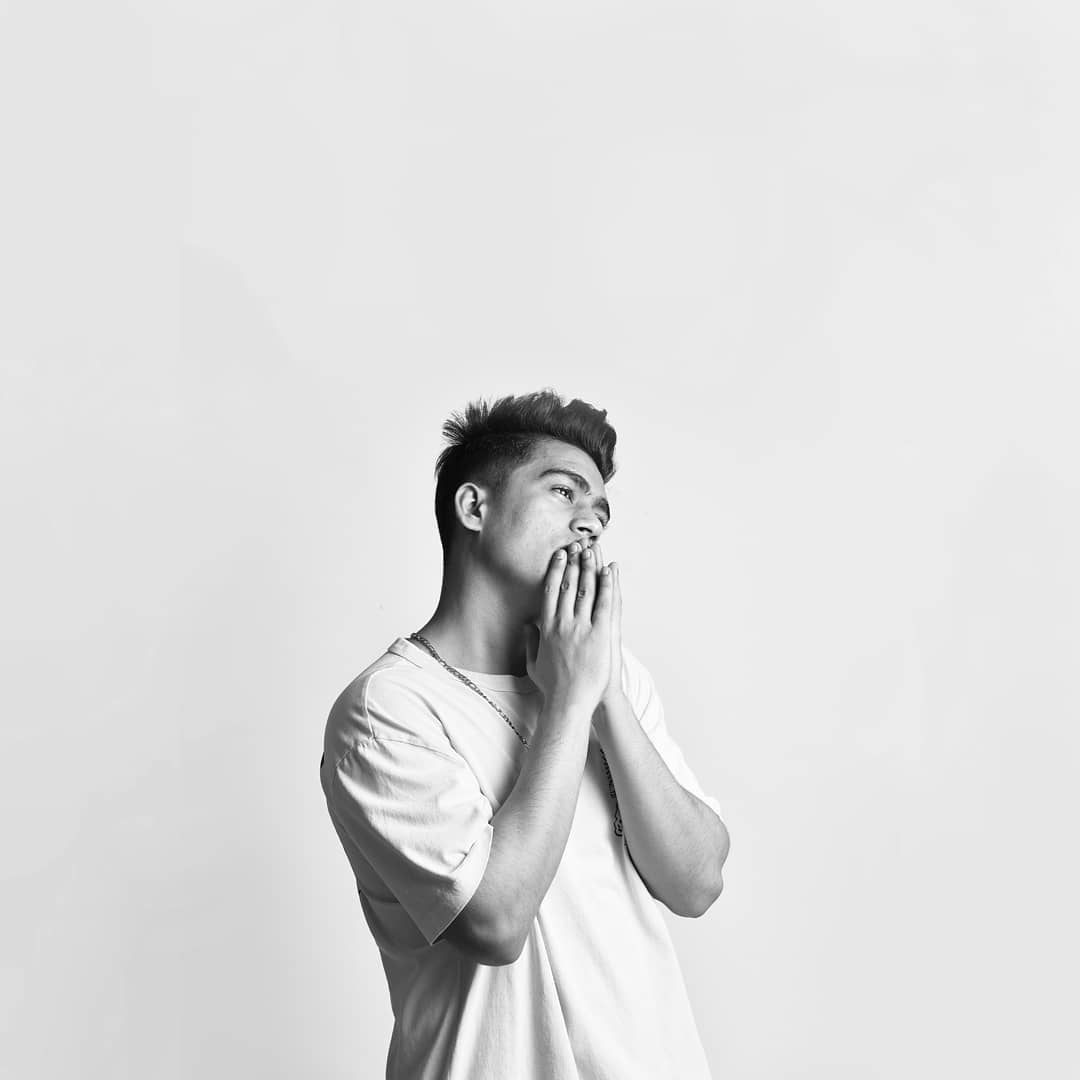 Being a kid who was always fond of songs, panther was introduced to Rap songs by Honey Singh. He doesn’t know how but that thing really grabbed his attention and got the majority part in his playlist. This interest, over the period of time, inclined his attention towards Hip-hop. He started exploring Hip-hop culture and became more interested in that part over a period of couple of years. He already had an interest in writing since childhood so that also derived his focus to starting writing Songs. By then, He knew he is made for this thing and his for sure gonna kill it!

Contents
1) When did your journey as a musician begin?2) Which was your first song? 3) Which has been your most memorable live performance?4) How do you manage the investment for your music productions?5) Who has been your inspiration?6) What is the creative process like behind your work?7) Tell us about your latest track. What was the inspiration behind it?8) Which is your most preferred genre?9) How was life in quarantine?

Hiphop became the new lifestyle. This was something I was missing in my life. As I was moving towards second.

Here is Panther in a conversation with GOGO Magazine.

I consider myself very lucky to be a Musician and more than that, I’m able to pursue my career in my Passion which usually doesn’t happen. I started doing music back in 2015-16 when I was digging Hip-hop Culture across the world! Hip-hop influenced me a lot and that’s when I gradually took it seriously and choose to be a musician!

My first song was named as Haal-e-Dil(Rap Version which was released back in 2016! It was a rap remix of this popular song from Murder movie! I don’t have the link for the same as It is not available on youtube anymore!

For me, each and every time I’ve been on stage to perform my Music, has been memorable. I can’t do injustice to other Gigs by specifying one out of them! All of them, each and every performance I do, I try to give my best and be in the moment coz that’s what I live for!

4) How do you manage the investment for your music productions?

I’ve been an Independent artist since day 1. I’ve been funding my music myself from the starting of my career when I used to give home tuitions to kids and today as well, I do a job along to fund the Production of Releases!

I get inspiration from everywhere! I belong to a very remote village of Uttar Pradesh called ” Nagla ” which you might’ve not even heard about! Whenever I pay a visit to my hometown, I see the situation out there, that thing inspires me to do big and prove that a Lower Middle-class guy can also make it happen! My Family, friends, and brothers out there who believe in me Inspire me to keep hustling and never quit! That’s the Mantra behind everything!

There is no such Process I follow while making songs. It’s always about the vibe and the mood I’m in! Sometimes I go by vibing over a beat and writing songs over it. Otherwise, I write some basic ideas or structure of the song and then start creating and converting those thoughts into a song!

Lately, I’ve dropped a song called “UP SE”. This song is all about my Home-state Uttar Pradesh which I represent through my music! It’s kinda Jovial take on the reality of Uttar Pradesh. Be it a positive or negative, I’ve tried to show my acceptance towards that and I’m readily and Proudly accepting that I’m not ashamed of being from Uttar Pradesh which most of the people do!

I’ve mostly made songs that fall under the Hip-hop/Rnb Genre but at the same time, I’m not just sticking to a single Genre! I will be exploring other genres too in the coming future!

Quarantine has been a bad phase for most of the people and I really feel very empathic towards them! For me, It’s been very fruitful as I got too much time to make loads of music! I also completed and released my Debut EP – “WHY’ from scratch as well during the Lockdown! So yeah, Its been a good time!