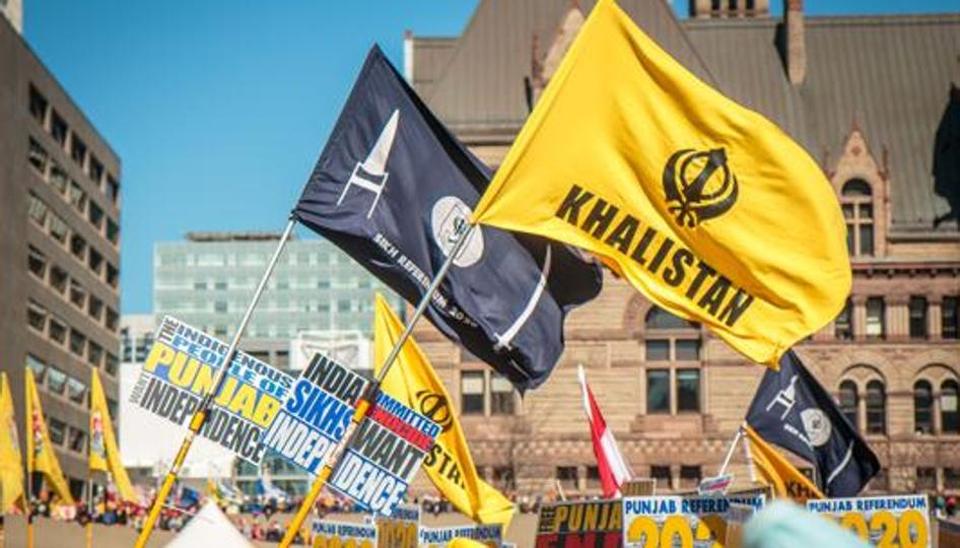 India has witnessed various uprisings and movements since 1947, the Khalistan movement is one such movement that took place in north India by the Sikh community. The movement started to bring a Sikh dominated state as it was Punjab that had bored the most hatred during the partition by Pakistan.

The riots and murders during the partition brought a sourness in the hearts of the Sikhs, the unrest that occurred among the people was mainly due to the policies which were introduced by Jawaharlal Nehru which wanted changes in the political system of the states that decided to join. The Sikhs found these policies not acceptable and another setback for the Sikhs were they were not identified as a separate Sikh religion but were called a part of Hinduism. The increasing power of the central government on the policies bought unrest among the political domination in Punjab.

The struggle increased and the demands were a varied as a want to place all the gurudwaras under the control of the Akali Dal with the change in policies leading to further industrialization of Punjab. The struggle of the political activists began to push the Indian government to recognize Khalistan as a separate country.

The actual process of the formation of Khalistan as a sikh state began after the green revolution where many Punjabi farmers got success and immigrated to different parts of the world. The proponents that started in Punjab reached to different parts of the world where they collected the fund needed to develop a movement. Based on their Sikh identity and the state of homeland, the Sikhs were able to generate a large sum money.

They took the help of the internet and social media to create uproar without creating a single physical territorial dominance which led to worldwide movements where all the Sikhs joined together without knowing the depth of the movement. The Khalistan movement took a different turn when a few Khalistan is took up weapons and a major uprooting of the Hindus started. There were threats to prosperous Hindu families who were also killed and the Sikh militants started blowing up buildings and public places.

The Indian government held talks with the representatives of Khalistan when all meetings and talks failed and the Sikh militant started creating more uprisings and killing people, the holiest temple of the Sikh was used to store militants. The Indian government with the help of the Indian army overcame the Khalistanis during the operation known as Bluestar. The Khalistan had also blamed the Indian army for the killing of innocents during the crossfire. It led to the assassination of our then prime minister Indira Gandhi by her own Sikh bodyguard which led to anti-Sikh riots in the northern India. There were many killings and Sikhs were also rendered homeless.

After various killings and movements, the central government decided to tackle the situation by seeking a political solution and an agreement happened wherein it was decided to bring peace and integrity in the specific regions later the movement got weakened and now is in peace and harmony as the Sikh identified themselves as a unique identity that belongs to India.