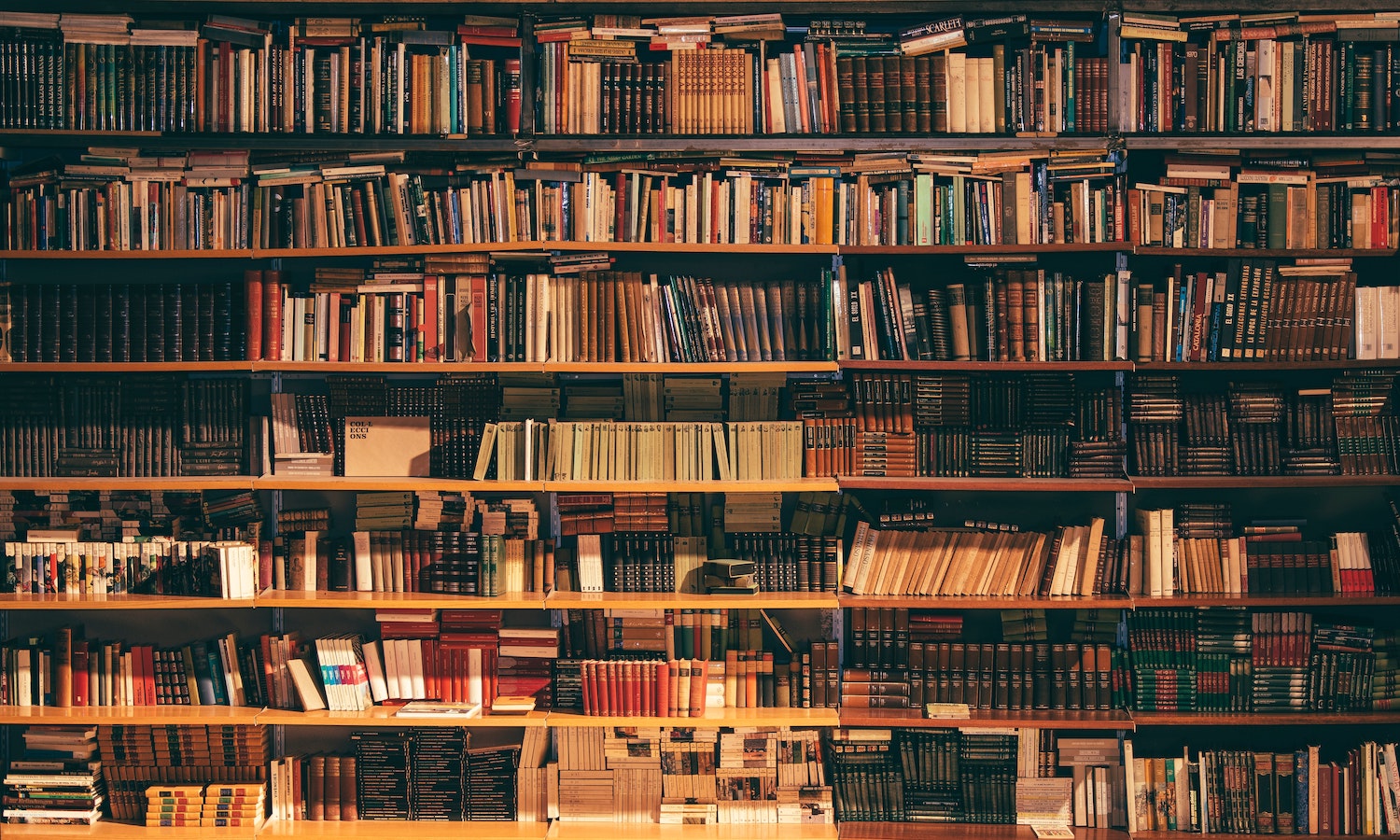 The History of the English language and literature in India starts with the advent of the East India Company in India. It all began when in the courts of Mughals, Emperor Jahangir, welcomed Captain William Hawkins, Commander of British Naval Expedition Hector. It was then, that the English language came to India to stay forever. Ever since then English has been an integral part of India. English became a symbol of class, and a language of opportunity, social advancement, prestige, and power. Even after independence when the British formally left India, English continued to thrive and became completely ingrained in Indian soil.

Even the Indian writings in English were heavily influenced by the Western art form of the novel in its early stages. It was archetypal for the early Indian English language writers to use English untainted by Indian words, phrases, or idioms to convey experiences that were predominantly Indian. Writers, from Raja Rao to Salman Rushdie, all were constantly toing and froing between the two opposite forces namely native culture and foreign language. They often had the problem of finding a suitable medium of expression.

It was after the publication of Bankim Chandra Chatterjee’s first English Indian novel, “Rajmohan’s Wife” in 1864 that Indian novels saw a spate of Indian writers writing in English. Many writers experimented with the language they have used, and each in his own way has tried to evolve a suitable medium to express Indian sensibility and the very flavor of Indian life. In Raja Rao’s “Kanthapura”, he uses the ancient Puranic method of story-telling and explores the various superstitions of Indian culture. Throughout the novel, he uses some popular Indian words and phrases which are typical of Indian culture. Similarly, in Rushdie’s “Midnights Children”, he makes use of many Hindi and Urdu words, phrases, and expressions. Words like ‘Garam- Masala’, ‘yaar’ (friend), ‘Dhoban’ (washerwoman), etc retain the Indianness of the novel. Whereas new age writers are part of a hybrid culture, rooted in tradition and embracing the West for its receptivity.

Indianness is inseparably entwined in the Indian culture and to represent it one should make use of the Indian words, phrases, idioms, and slogans to bring more relatability for native readers and understanding of our Indian culture for foreign readers.