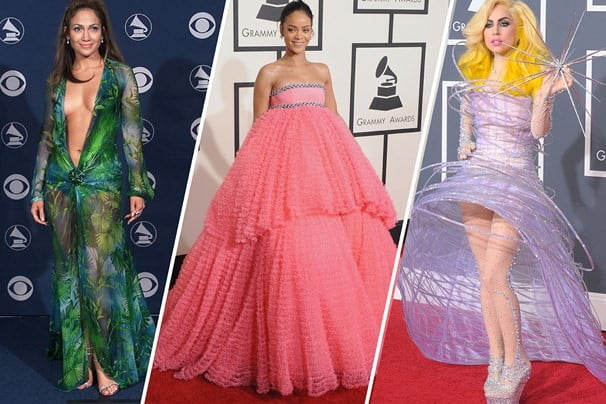 “Fashion is the most powerful art there is. It’s movement, design, and architecture all in one. It shows the world who we are and who we’d like to be.”

Fashion is a form art. With time we have witnessed some of the most amazing creations that have left us awestruck. Here is a list of the most iconic fashion moments that will be celebrated till eternity.

Posted by Gunjan Sharma
Follow:
"Fashion is the most powerful art there is. It is movement, design and architecture all in one" | ENGINEER | FASHION-FREAK |
1 Comment 1 Comment