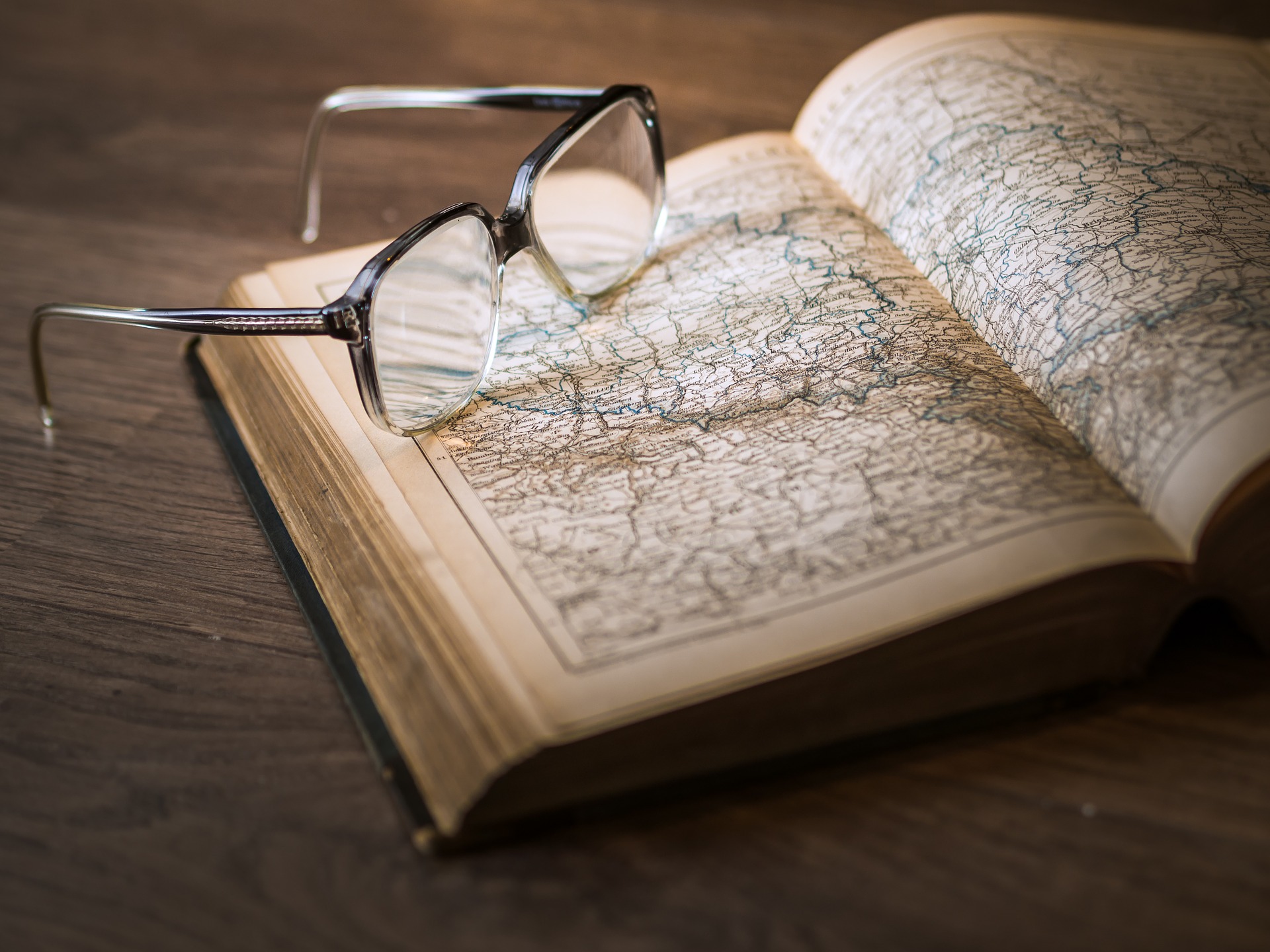 Anything that has happened in the past is nothing but history. It ranges from the last thing you did to the first thing that happened. Although it is impossible to figure out exactly how actually things happened but many theories, and archaeological excavations have given a gist of how things would have happened and progressed through the course of time.

Different scientists have given different theories on how the universe was formed, many theories got challenged with due course of time and the one that was and is still accepted is the Big Bang Theory. Known as the cosmic microwave background (CMB) radiation, many researchers consider it the strongest evidence for the Big Bang. Let’s just not go into the technicality of the issue and pay attention on how theories are accepted to be true, i.e., there should be an evidence to prove the theory.

Similarly when we read about the history of the mankind, we start reading it from the origin of the early humans. How they survived, formed societies, invented fire, the wheel, etc. How the society was, how did the economy flourish, how did they communicate and lots of things. We get to know that by reading the literary evidences (the written remains from that period), but we cannot depend only upon the literary evidence as things may have been glorified. It should also be matched by the archaeological excavations or the remains to support the statements written in the ancient texts. When it comes to medieval times, the writings, excavations, and remains were found easily.

Why is history important? In my view, let’s just take the account of our family. We know what our father does and how was the time when he was our age, we know what our grandfather used to do and what was the time during his early days. As a family we must know about how things progressed in the kin through the times. And when it comes to the world, we as people are bonded by the brotherhood and as a whole are a family together, so therefore it is important to know about our history, our traditions, our culture.

Also, history tells us how mankind has failed at numerous places, how it has been cruel. Therefore, history must also be known so that the same mistakes could be prevented from happening. As the great people say, one must always learn from his/her past.