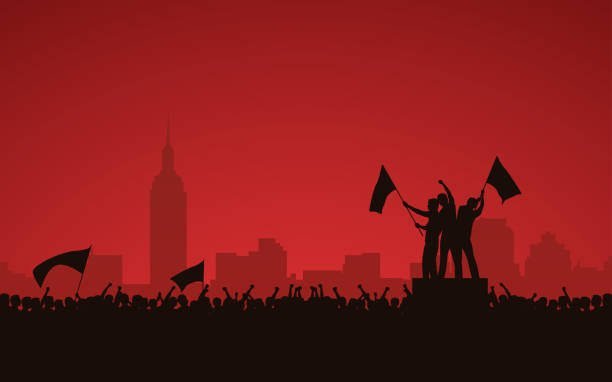 Communism in the form of governance that has been heard about by all. It is a political and a social ideology by which the economy of the country is under the control of the public meaning state owned rather than private owners.

Earlier one third of the countries were under communist governance. A communist country as described by Plato in his book ‘The Republic’ was an ideal society where the governing class would have the sole right in looking after the interest of the whole community. Soviet Union was one those known countries that believed in communism.

During early times they believed in communism as they thought that private ownership will only bring corruption and selfishness which would deprive the common people.

Karl Marx was another great exponent who believed in the communist philosophy, and had his own form of communism called Marxism, which would be common ownership of production. While many were favoring the communist ideology there were many who were against it.

Later during the 1920’s the ideology died down with many communities going against communism in Europe, giving rise to a new form of a Fascist government. In the Fascist ideology ownership of production were in the hands of private parties but being led by an authoritarian dictator who had control and power over all.

Presently the only countries that follow the communist form of government are China, Cuba, Laos, and Vietnam. China being one of the greatest communist country with the largest communist party, has gone through dramatic changes over the years. Many countries of the world have varied opinions regarding the Chinese Communist party. In other words, communism is known as an economic and political system under which production distribution are solely under the state controlled.

Communism is the demand of collective ownership of all production by the state. Though there was a belief that communism will be a better option for the development of society  but capitalism is more viable form of government to meet the needs and development of the society at a faster rate.