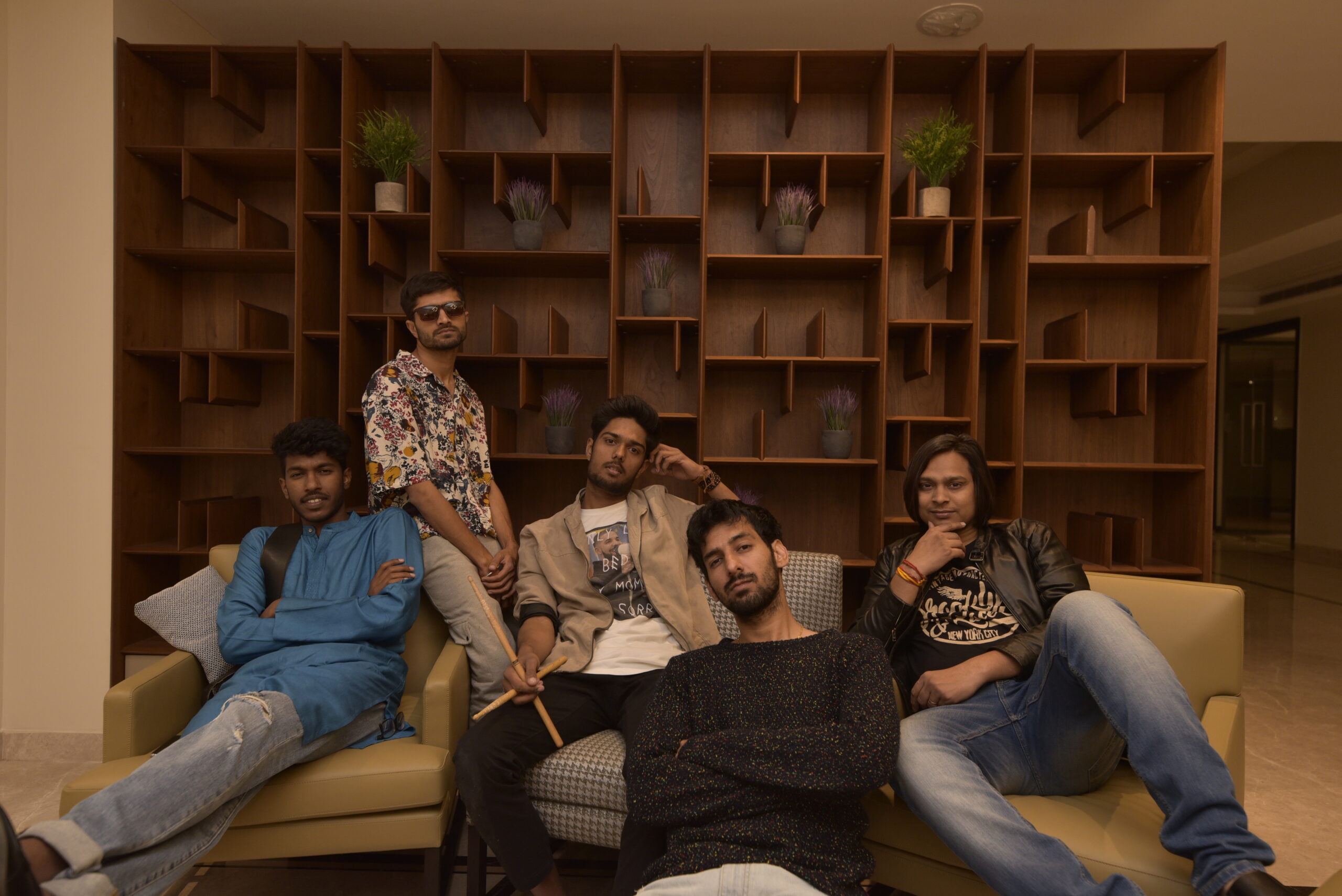 Atrangi Funkar is a 5 piece Multi-Genre band emphasizing creating SUBJECTIVE and OUT OF BOX music. The band started in 2018, as a duo collaboration between Ruhaan and Param, who performed for multifaced audiences as a part of their busking tour called “The Random Tour.” Later, by July 2019, Atrangi Funkar achieved its complete Indie-rock avatar with Doleshwar joining on lead guitars, Bhuppi on drums, and Avnesh on the bass guitar.

Here is the band “Atrangi Funkar” in a conversation with GOGO Magazine.

2) Tell us more about the experience of your “The Random Tour.”

As our name suggests, We always wanted to try something Atrangi in every step of our musical journey! After we had a small set of 5-6 songs, we wanted to showcase it in front of a crowd to see their response towards it, and busking was the solution! The reactions were obviously both ways but it did give us a little bit of buzz and word around that a duo called Atrangi Funkaar exists. The Random Tour helped us establish the name and encouraged us to make more such songs and with more musicians with gave birth to the five-piece idea.

Technically our first release was Kho Gayi (IFP gold track of the year) but the first song made was KALPANA.

Again as the name suggests, various members have different inspirations due to which we’ve been able to add a certain color and “Apnapan” in our music! To name a few, AR Rahman, Rohail Hyatt, Xulfi, NAS, Kid Cudi, Amit Trivedi, Bruno Mars, Greenday, My Chemical Romance, and more!!

The nicest place we’d like to be in is where the music industry acknowledges the diversity and quirk/satire in our music style and we’re being able to give our music in movies where the number of the audience goes up exponentially! As for any artist, the aim is to make our music reach the masses! In a country like ours where the cinema is watched by so many, that would be a nice accomplishment for us.

Very diverse, and colorful!!
Strong emotions are expressed through satire so we tend to call it Alternative Cringe Pop.

Uncle Ji, our first release has been a memorable one! Took a lot of time/ work to be executed! The right team makes the right things happen and we were lucky enough to get that resource during the production of our first song of the Album.

8) What advice would you give to aspiring musicians?

Probably being yourself at all times helps the most! You don’t have to try to please any certain type of audience but on the other hand, your vibe will attract its own as time passes.

-IFP Golden track of the year winner –   A song made in 48 hours
-Award-winner from the Local train Band
-Opening Act for Jubin Nautiyal
-The exclusive player in Vivacity
-Exclusive player at Fankaari – an initiative by OYO X Awaaz
-Performer at Blu Moon Fest
-Telecasted on multiple television channels.

A lot of family time was spent! Family time can never go wrong so yeah it was super good and useful. 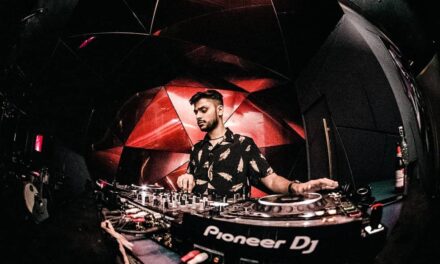 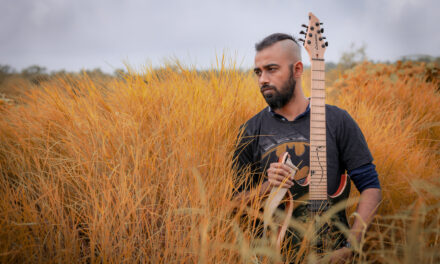 PROFEUS – SONGWRITER AND AN INSTRUMENTALIST 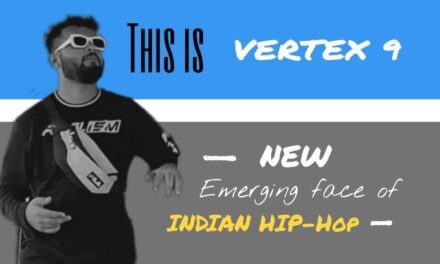 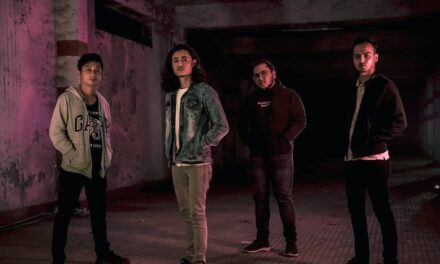